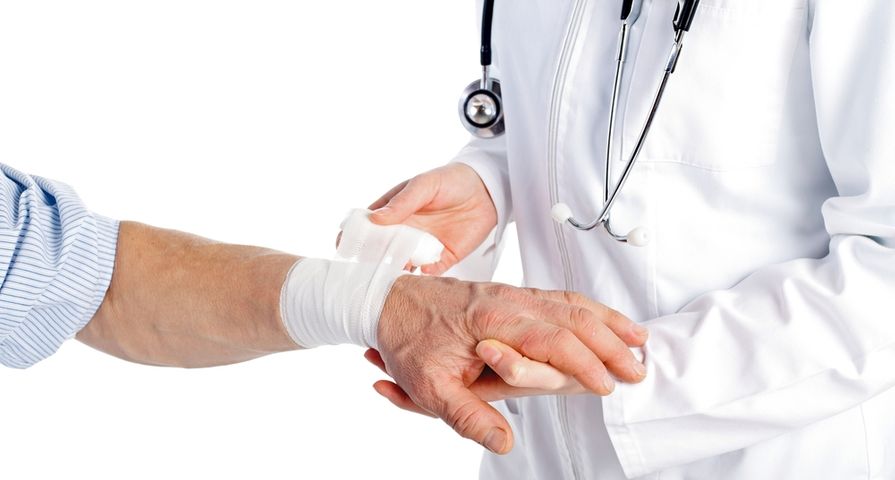 You may get a sudden sharp pain that sounds your alarm bells, or your child seems out of sorts and you start to panic. However, don’t immediately jump to the worst conclusion—emergency room visits are much more expensive than routine medical visits and are often unnecessary (not to say there are many legitimate reasons to go).

An article on the U.S. Library of Medicine website suggests you use your own judgment to determine if you really need to go to an ER, and has a list of reasons you shouldn’t hesitate to act. Generally, if the person is at risk of imminent death, call 911. If the person is badly injured or has trouble breathing, then call an ambulance or get in the car to the nearest ER. However, here are six reasons people visit the ER when they don’t necessarily need to…

There’s a relentless tightness in your chest and you can’t breathe—must be a heart attack, right? Not always. The Anxiety and Depression Association of America (ADAA) notes that panic attacks can actually mimic symptoms of a heart attack. Those symptoms could include feeling dizzy, as well as experiencing chest pain, shortness of breath, or nausea, but in many cases it will pass as soon as it arrived.

The ADAA says the stigma of having anxiety can prevent people from seeking a proper diagnosis. But the association assures you that panic attacks are a treatable disorder that’s not life-threatening. However, if the symptoms persist, don’t hesitate to call for help or go to the ER. 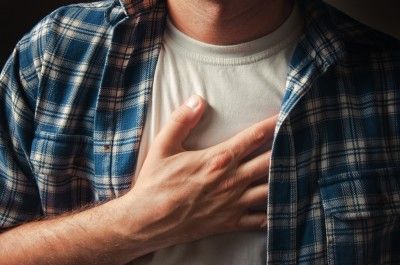 We are all extra sensitive when it comes to the health of our children, so when they run a temperature you want to help them any way you can—including rushing them to the ER. However, chances are your toddler is just fighting a virus and a fever is their natural way of killing it off.

The Mayo Clinic says mild fevers in young children are normal, but that you should seek medical attention if their temperature reaches 102-degrees Fahrenheit or higher for a sustained period of time. If your baby is younger than 3-months, then contact your doctor right away, noted the clinic. Keep in mind that many babies will experience a mild fever when they are teething, which is nothing to be alarmed about. 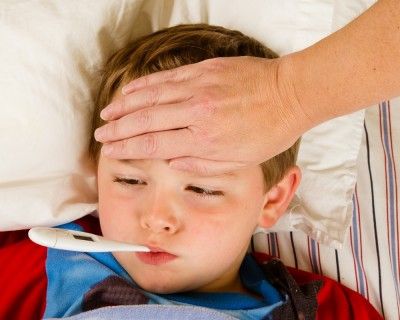 The flu can have very unpleasant symptoms such as chills and vomiting, and it can be especially concerning if a young or elderly person contracts it. However, a 2009 blog post from the New York Times (written during the H1N1 swine flu scare) said most children with seasonal flu will “recover within a few days without requiring hospitalization.”

However, the blog also warns you to keep a close eye on these symptoms—if they progress instead of improving, or if breathing difficulties develop, consult a doctor. If you notice worsening shortness of breath or a bluish tinge in your child’s skin, call 911 or take a trip to the ER. 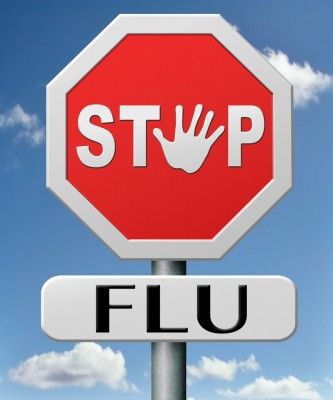 Developing pain in your stomach region, or lower, can trigger some people to think they have an ulcer, or are having an attack of appendicitis or passing a kidney stone. But as experts point out, the severity of the pain does not always reflect the severity of the problem.

Women’s Health magazine says that even if you’re “doubled over in agony” the problem likely isn’t life threatening—your gastrointestinal system is probably out of whack (hint: you need to pass gas or have a proper bowel movement). However, the magazine notes if you have intense pain from your lower right abdominal region, it might be your appendix and you should treat it more seriously. 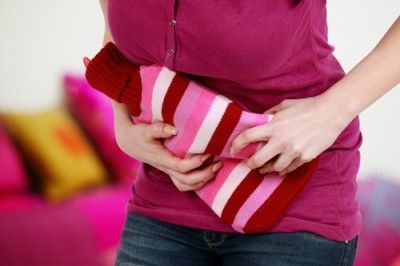 Migraines are severe headaches that affect around 10-percent of the U.S. population (more commonly in women than men). However, while migraines can be debilitating, nearly 100-percent of the time a headache is just a headache, according to the AARP, a non-profit group for people aged 50 and over.

However, the organization says if the headache is out of character— for example, it’s the worse you’ve ever had—it could be a sign of a bigger problem. Also, if the pain of the headache increases rapidly, it could even be a brain aneurysm, which is definitely a reason for emergency treatment. If you have accompanying symptoms such as dizziness, weakness or loss of motor functions, don’t hesitate to seek medical help, added the AARP. 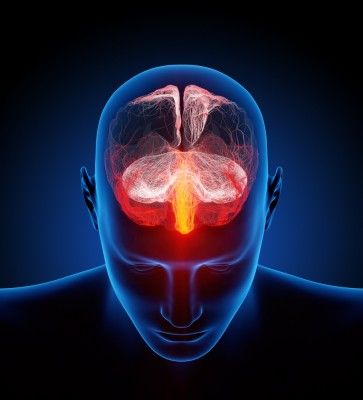 Falling down or bashing into something can be very painful, and especially dangerous in an elderly person whose bones may be more brittle. However, many times you’ll end up with a nasty bruise or a scrape, but it’s not really a cause to sit in the emergency waiting room.

Health magazine says if there’s obvious signs of a broken bone like a limb that’s visibly out of place or misshapen, or if you can’t put any weight on it, then you might be warranted in heading to the ER. If you have bleeding from an injury that won’t stop even with applied pressure after 10- or 20-minutes, or it’s a deep wound, then get yourself to a doctor quickly, added the magazine. 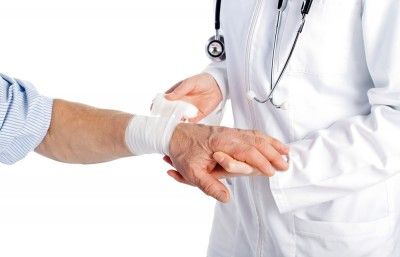