6 Cons and Pros of GMOs 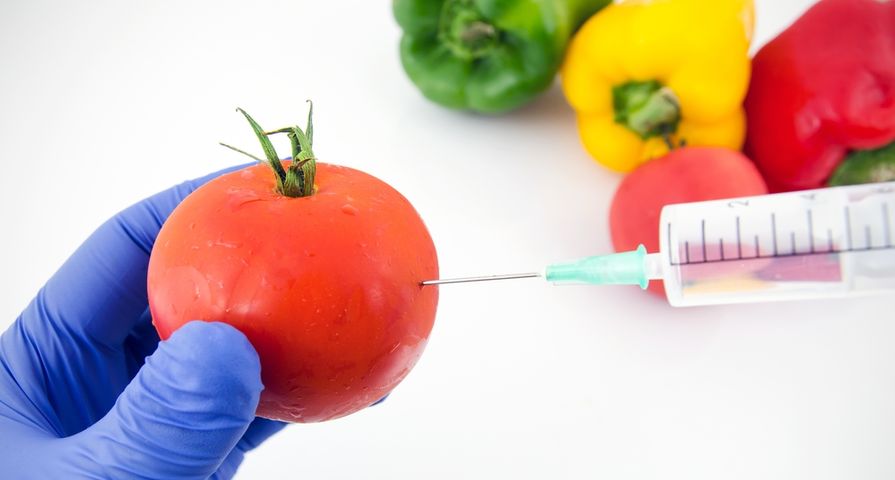 Genetically Modified Organisms—or GMOs—are engineered foods that have been a hot topic in recent history from an ethical and practical standpoint. However, when they first came about in the mid-1990’s GMOs were advertised as the solution to world hunger, according to the David Suzuki Foundation. The genetically modified crops were touted as immune to pesticides, meaning bigger yields for farmers.

While the first GMO was called the Flavr Savr tomato and approved by the FDA in 1994, there have been many other GMO products that followed suit. However, some problems have… sprouted along the way, and things haven’t gone exactly as planned. Let’s look at six ways GMOs have proven good or bad since then…

One of the major selling points of genetically splicing organic products together has weakened somewhat, adds the David Suzuki Foundation. It explains that nature has found a way to get around the pesticides used on GMO crops, meaning more chemicals need to be used for the desired effect (and also increasing costs).

The Huffington Post said in a 2015 article “over 90% of GMO food acreage is engineered by chemical companies to survive huge doses of weed killer.” The same companies who sell GMO seeds are apparently the same that patent and sell the “toxic” pesticides to treat the fields they grow in, noted the Post. 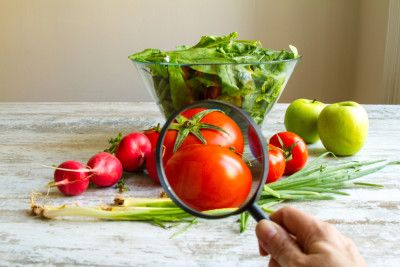 2. GMOs can be Fortified with Vitamins

Since GMO food products are the result of splicing various foods together, GMOs can be engineered to contain more vitamins and nutrients than standard foods, according to Livestrong.

A good example is rice, which The World Health Organization says is a staple food of more than half the world’s population. No mass-produced genetically modified rice is currently on the market (although some varieties have been approved for growing). Meanwhile, The Golden Rice Project (Vitamin A infused rice) won the 2015 U.S. Patents for Humanity Award, and the project leaders aim to spread awareness and production. 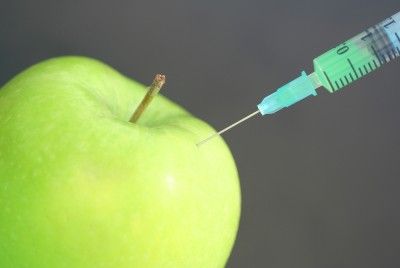 There may be a link to increased allergies (at least in children) from consuming GMO food products. Centers for Disease Control and Prevention (CDC) noted that food and skin allergy symptoms in children aged 0-17 jumped significantly from 1997 to 2001.

However, it’s important to keep in mind that no direct link between the rise of GMOs on the market and the prevalence of food allergies has been proven, noted Healthline. More studies are needed to prove any connection between the two, if there’s any at all. 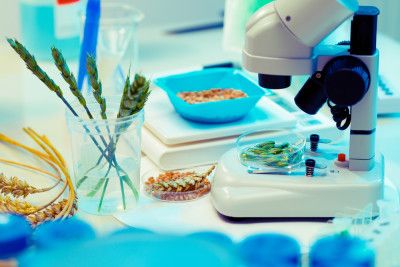 GMOs can be plants or animals—with this in mind, scientists are hoping to create super livestock that produce superior products (like better milk and eggs) while being more resistant to disease and use nutrients more efficiently than your standard farm variety.

This positive can also apply to crops.” In theory, genetically modified crops and animals will also be more environmentally friendly because they conserve water, soil, and energy,” notes a 2013 article from Decoded Science. 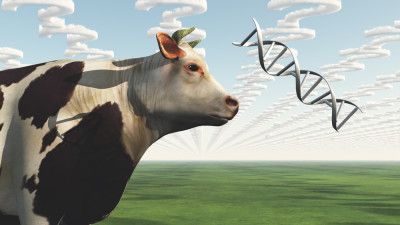 There are concerns from some experts about horizontal gene transfer as it pertains to GMOs, specifically if the modified products can carry antibiotic resistance from this natural (but rare) transfer process.

The Economist explained in a 2015 article that a major concern of GMOs is that moving around genes of different species is unethical and potentially harmful. However, it also pointed out that humans have adapted new genes from other sources over time from “horizontal gene transfer” of other species. 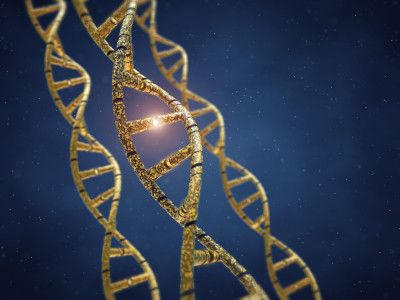 6. GMOs Could Have a Longer Shelf Life

Experts are saying that GMOs can be engineered to last beyond standard “best before” dates, which is not only good for the local consumer, it can also be helpful if the products are shipped to areas in the most need.

According to Discover magazine, genetically modified tomatoes can stay fresh on the shelf for up to 45 days. This can be achieved by “suppressing two enzymes (alpha-Man and beta-Hex) associated with ripening,” according to the article. Imagine not having to worry about common foods spoiling within a week in your kitchen! 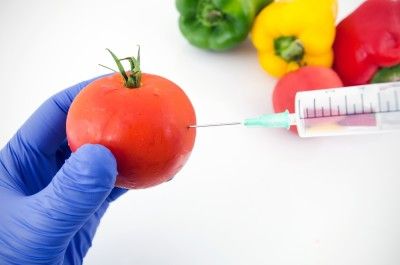