Why Your “Biological” Age Might Differ From Your Real Age 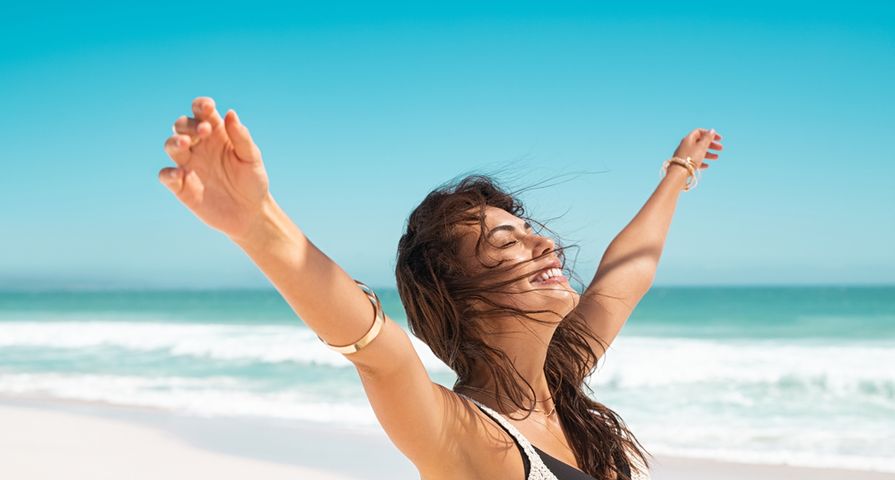 Have you ever felt younger than you look? Does your physical condition feel a lot better — or worse — than what’s typical for a person of your age? You should know you’re not alone. It’s normal to have these feelings because aging is not a one-size-fits-all experience.

What Is Chronological Aging?

When we’re talking about your “real age”, what we mean is your chronological age. This is simply a passage of time that marks the number of years since you were born. While chronological age is used to measure your current lifespan, Healthline says it’s also a primary risk factor when it comes to chronic diseases, impairments, and mortality. 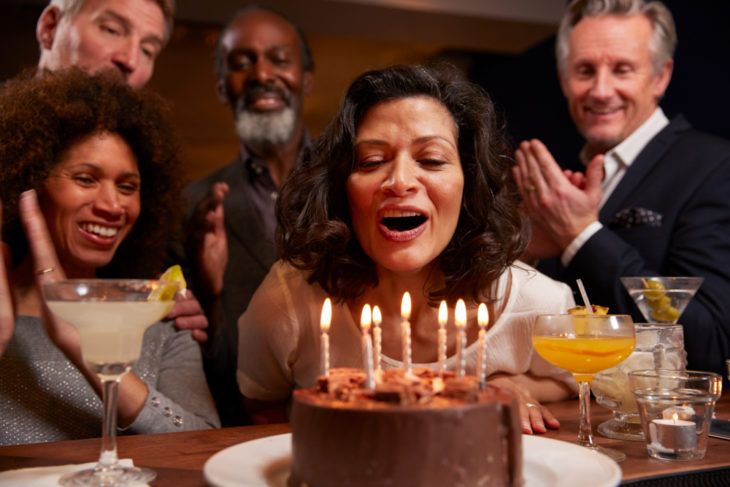 What Is Biological Aging?

Biological aging is a concept also known as functional or physiological aging. It’s related to a decline in function, according to an article from the Journal of the American College of Cardiology.

As you grow older, the cells and tissues in your body start to accumulate damage. Biological aging refers to more than just how many years you’ve been alive. It essentially tells us what our body “acts” like despite our chronological age.

There are several things that can impact your biological age, such as: 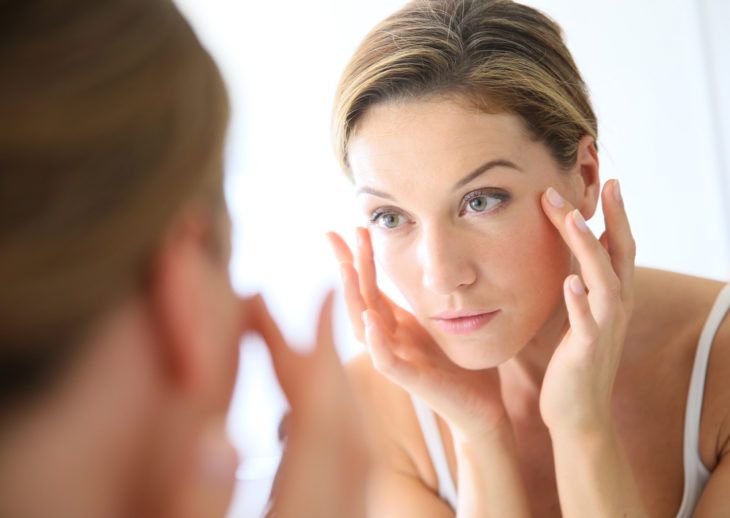 There are two things that have an impact on the aging process. The first is something called telomeres. Verywell Health says telomeres determine how quickly cells age and expire. A person has fewer telomeres as they age, and people with shorter telomeres might pass away earlier or develop diseases.

Secondly, scientists are researching whether DNA methylation can accurately predict a person’s age. DNA methylation is something cells use to control gene expression. One study gathered 8,000 samples of 51 different tissues and cells. The finding was that most samples had the same chronological and biological ages, but some did not because certain parts of the body age faster than others. 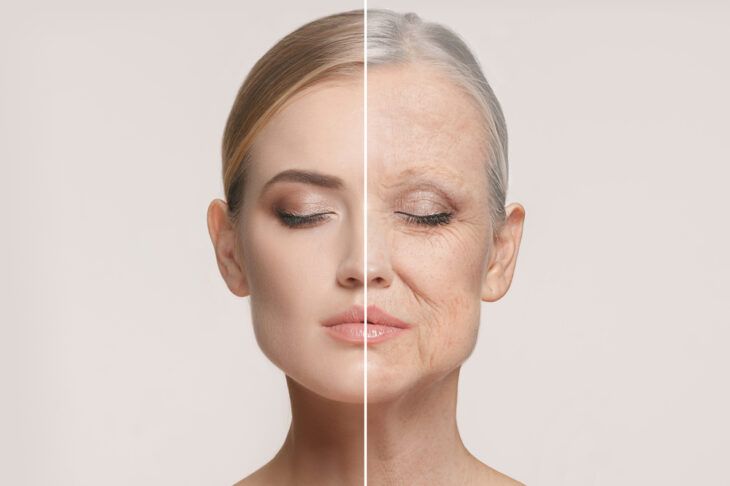 How Chronological and Biological Aging Intersect 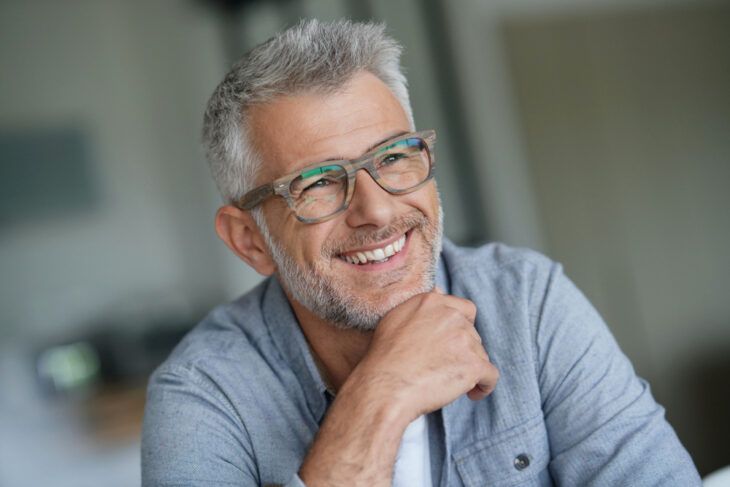 Survey Shows People Feel Younger Than They Are

It’s common for people to think their chronological age doesn’t match up to their biological age. A survey reported that over half of the respondents feel they look younger by an average of five years than their real age. Respondents also say they feel younger by as much as six years.

Further, the majority of respondents said they were obsessed with fighting the aging process to the point where it was exhausting. The good news is that 41-percent of people have decided to embrace the aging process, which is certainly a healthier mentality than fighting something as inevitable as aging. 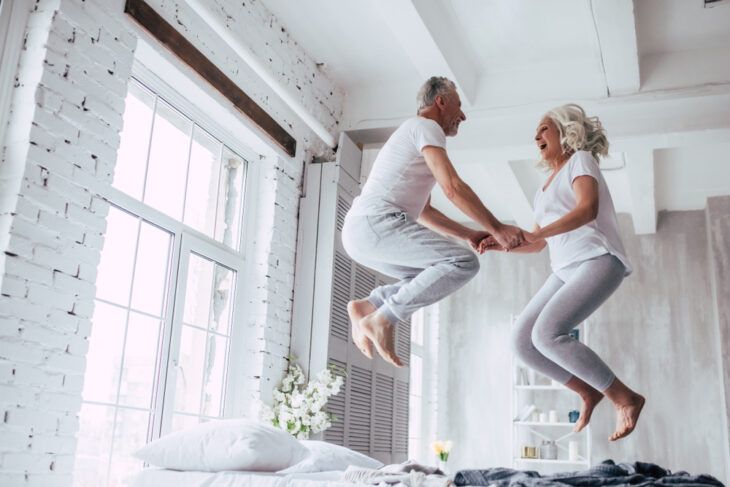 Some People May Feel Older

On the other hand, most children and adolescents are more likely to feel older than they actually are. The BBC says this mindset will usually switch at the age of 25 and by age 30, around 70-percent of people feel younger than their age.

Ultimately, feeling older or younger than your true age is subjective and can change depending on your mental and physical health. 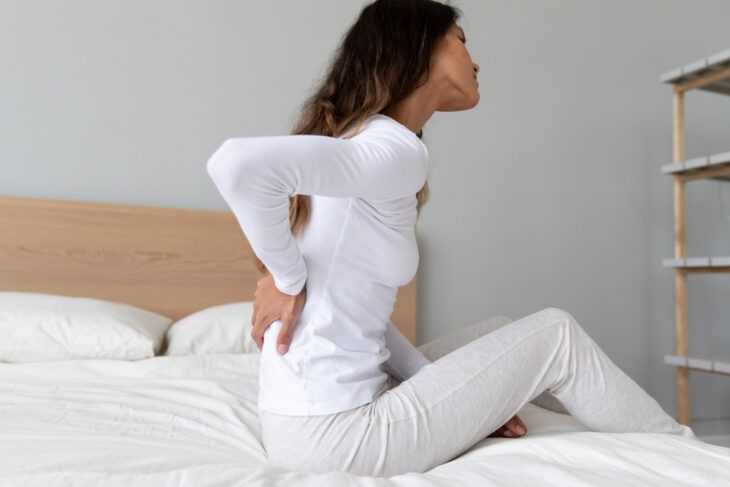 It’s impossible to slow down time and change your chronological age. Getting older is a natural part of life and something that’s out of your control. But living a healthy lifestyle can help to improve your biological age and overall well-being.

WebMD says to try walking for at least 30 minutes each day and curb bad habits like smoking and alcohol. Get your daily nutrients through whole food diets and make sure to get enough sleep each night. With a combination of exercise, healthy eating, and positive lifestyle habits, you can increase your chances of aging gracefully in every way. 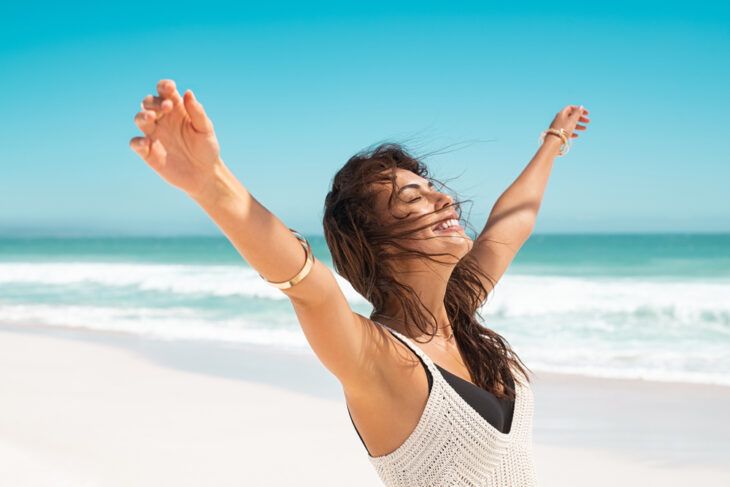