When It Comes to the Rarest of Diseases, The Diagnosis Isn’t the Answer – It’s Just the Starting Point 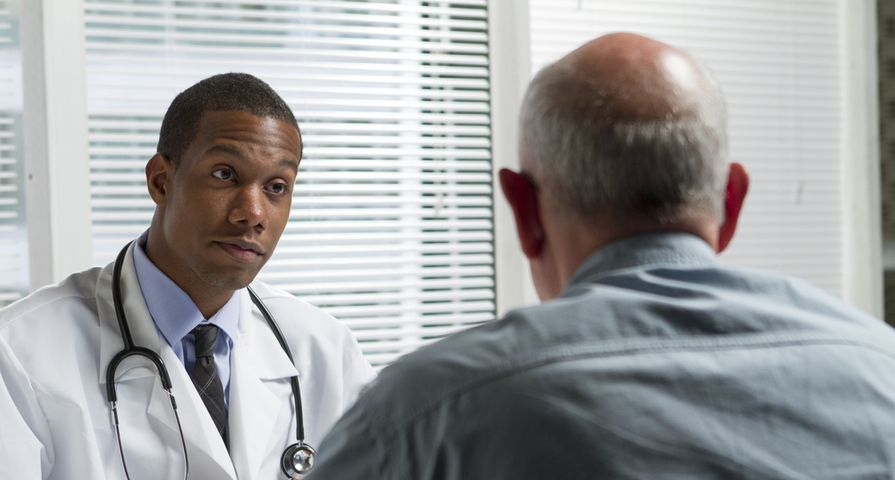 “Mr. and Mrs. Smith, we finally have an answer for you.” The couple, whose real names we are protecting for privacy, looked at me anxiously. I had been evaluating their young daughter, Sally, in my role as a medical geneticist at the Children’s Hospital at Montefiore in the Bronx, a borough of New York City. For years, the Smiths had been searching to learn why Sally was suffering from epilepsy, why she didn’t seem to understand them and why she wasn’t speaking at 6 years of age. In 2021, they ended up in my clinic.

I decided to send a sample of Sally’s blood for whole-exome sequencing, a test that could identify a change in one of her genes that might be responsible for her symptoms. A few weeks later I had the answer.

“Sally has an extremely rare disorder that you’ve probably never heard of,” I told them. “It’s so rare that it doesn’t even have a real name yet. It’s called NAA10-related disorder.” The family looked at me with blank stares. I took a deep breath and continued.

The NAA10 gene codes for an enzyme that modifies critical proteins, enabling them to function properly. A single change in Sally’s NAA10 gene would cause the enzyme to be made incorrectly, resulting in intellectual disability and seizures. The NAA10 gene is located on the X chromosome, which is one of two sex chromosomes in humans.

Males typically carry an X and a Y chromosome, while females usually have two X chromosomes; as a result, boys are usually more severely affected and girls have a less predictable course. I explained to the family that only about 50 other people with NAA10-related disorder have been reported across the globe. They then asked me about treatment. I replied sadly, “none.” I could see them struggling to wrap their heads around this.

They asked further questions about what might happen to Sally: Will she learn to speak? Will she be able to learn? Will she grow old? I told them that there is not enough experience to accurately predict what Sally’s future will look like. Feeling useless, I said, “Here is a patient support group that might be helpful.” And with nothing more to offer, I added: “I’ll see you in a year.”

Moments like this – a long-awaited answer that is met with more bewilderment than relief – are not uncommon in the practice of medical genetics. Most people expect that after a long, frustrating search, finding the underlying diagnosis will provide answers and a path forward. But sometimes, in cases like Sally’s, the answer simply begets more questions.

We’ve faced these difficult questions as two researchers with decades of experience in rare genetic diseases. One of us is a medical geneticist whose clinical work focuses on the diagnosis and management of individuals with rare genetic disorders; the other is a neuroscientist working to determine how rare genetic diseases impact brain function and possible ways to correct them.

Most so-called rare diseases are poorly understood and have no treatment. The National Institutes of Health has estimated that there are about 7,000 rare diseases, defined as ones affecting fewer than 200,000 Americans. Many rare diseases, however, are like NAA10-related disorders and affect only a handful of individuals.

Major advances in the precision and speed of gene sequencing technology – followed by dramatic reductions in the costs of testing – have radically changed how medical genetics clinics function. Next-generation genetic sequencing, which was so expensive just a decade ago that it was used only after all other testing options had been exhausted, is now the go-to test in most clinics.

But while sequencing can provide confirmation of a suspected, well-understood condition, it frequently results in a situation like that faced by the Smiths, where the testing result shows an incredibly rare disorder with little known about it. 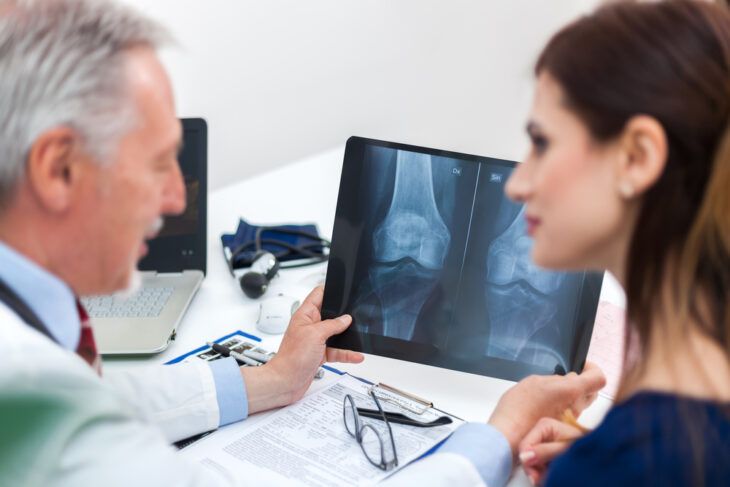 Putting the puzzle pieces together

The speed and ease with which modern gene sequencing can generate a diagnosis stand in sharp contrast to the prolonged effort required to understand how the genetic variant causes disease. Humans all have the same 20,000-plus genes, which govern the traits that make us characteristically human, such as a large brain, 10 fingers and round pupils. Changes, or variants, in these genes determine our uniqueness. So while we all have genes that tell our bodies to make hair, variants in these genes can make hair that is straight or curly, brown or red. Some genetic variants, however, change the gene product so significantly that they result in disease.

Unraveling the natural history of a rare condition requires years of focused attention by clinicians and scientists. Researchers like us also work to piece together the complex puzzle of how a rare genetic difference can alter metabolic pathways in the brain, as well as other organs that might be affected.

Over time, a fuller picture of the rare disorder begins to emerge. The role of the gene in normal cells or commoner diseases unfolds, as well as possible therapies. For instance, potential treatments might involve replacing or modifying a gene that isn’t properly functioning, infusing a vital enzyme that an individual’s body isn’t making or prescribing a specialized diet or medications. But before one can determine how to treat a genetic disease, researchers first need to determine what is altered and not working normally. Only after this is understood can we begin to envision treatment. 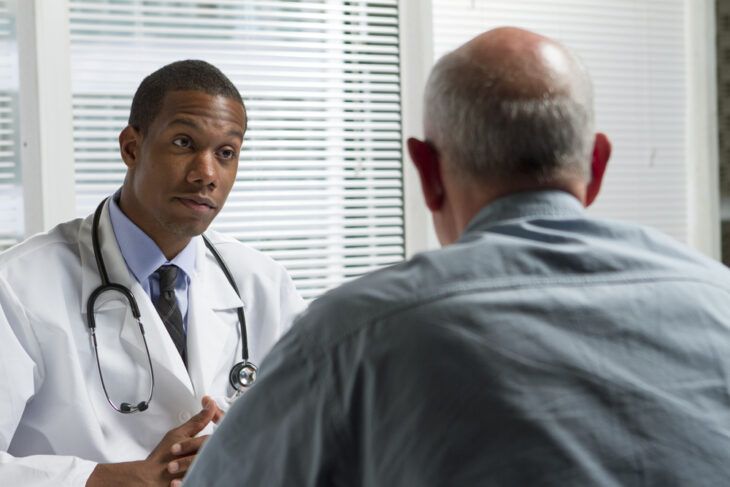 To provide our patients and their families with more answers, we here at the Albert Einstein College of Medicine have begun a program in which we build what we call Gene Teams. These consist of parents or caregivers, their child’s physician and interested scientists and their trainees. These researchers are typically working on deciphering the gene’s function, its encoded protein or the role the gene or protein plays inside of cells.

We bring all the team members together, and the child’s physician outlines what is known about the clinical condition, followed by the parents sharing their child’s story. The scientists and their trainees then provide an accessible tutorial to the families about what the gene and its associated protein do in cells. Whenever possible our team also discusses ways by which the condition could be treated.

These tutorials are the first encounters in ongoing relationships. Remarkably, three different families who were empowered by their Gene Team experience have gone on to establish foundations focused on their child’s disease, and they have built networks to other families affected by the same rare condition worldwide. These are the STAR Foundation for SLC17A5, the KARES Foundation for KDM5C and the CACNA1A Foundation. The scientists, too, after the team meetings, have often gone on to build major research projects, some focused on the exact variant observed in the affected child.

[Over 150,000 readers rely on The Conversation’s newsletters to understand the world. Sign up today.]

We as scientists and our trainees have also been transformed by our involvement with the Gene Teams. Working directly with the families brings real-life experience to our laboratory work and inspires us and other researchers to remember that our work matters – not only for expanding scientific knowledge but also for helping families in need.

We have learned that the blank stare experienced in the doctor’s office following diagnosis of a rare disease can be transformed by empowering families not only with greater knowledge of the involved gene, but also with an understanding that they are not alone and that there can be a more hopeful path forward. 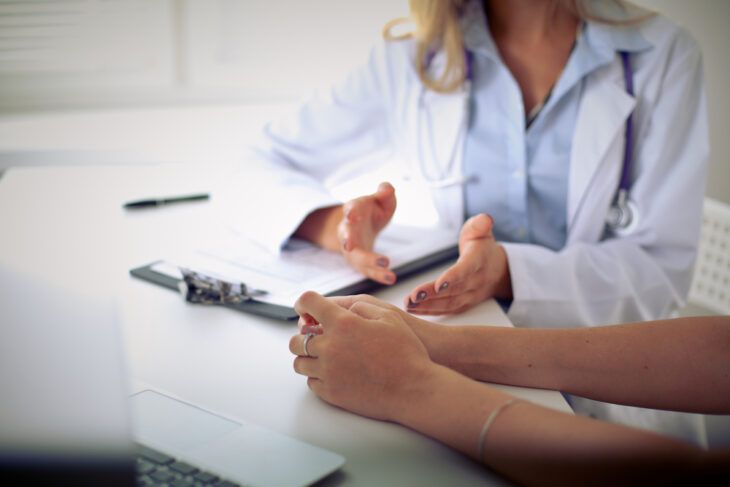