Things Nobody Tells You About Giving Birth

Millions of women give birth each year in the U.S., with many of them being first time parents. While you probably get the gist of what to expect during delivery, there are plenty of things people either don’t talk about or don’t think about until the time comes!

To help prepare any expecting parents-to-be for the day their little one arrives, here are some unexpected aspects of childbirth and what to expect…

When a woman’s water breaks in the movies, there’s always a mad dash to the hospital where she somehow does not have time for an epidural and gives birth in minutes. This just isn’t the case for most people (though it’s always possible).

The water often breaks in a slow manner and it could take hours after your water breaks before you start experiencing contractions.

Sometimes, the feeling of having to go to the bathroom is actually the baby coming out fast. Nurses and doctors are completely used to this bodily function during labor, so resist the urge to apologize or be embarrassed about this totally normal thing during birth. 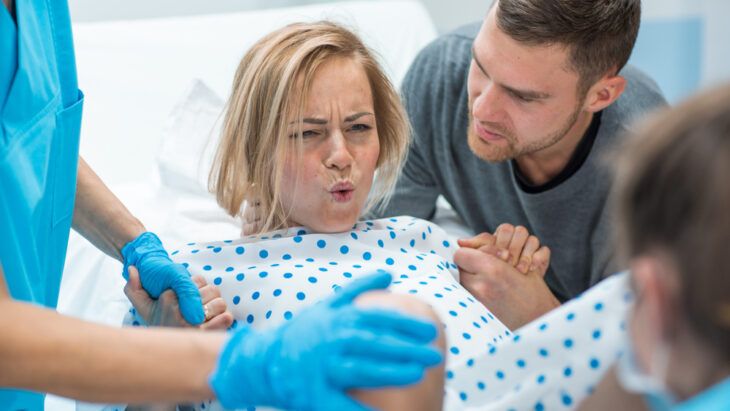 Early Labor Could Last for 24 Hours

While it’s true some labors occur faster than others, for most people, there are stages of labor with the early part of labor being the longest. During early labor, minute-long contractions will occur between five and 30 minutes apart. Cedars Sinai says this is the longest stage of labor, especially for first-time mothers, and it can last up to 24 hours.

The good news is that once the cervix is fully dilated, the shortest stage of labor begins which is when doctors will advise a woman to start pushing. This can last for several minutes to four or more hours. 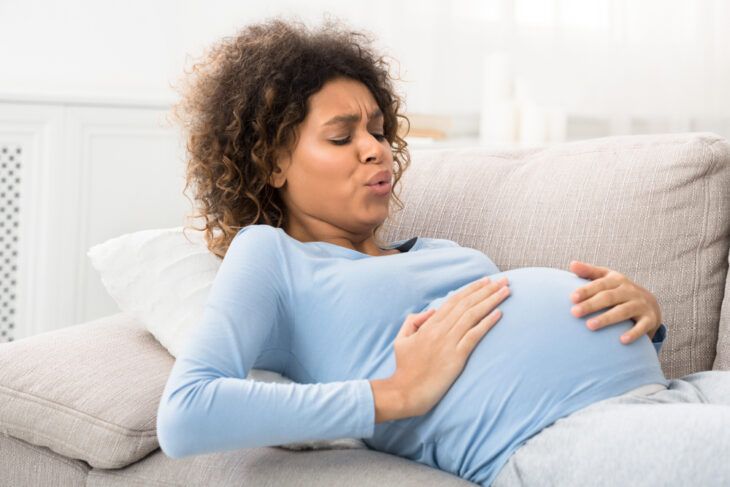 The Doctor Could Use a Vacuum

If a baby is taking too long to leave the birth canal or is unable to do so on their own, a doctor might recommend vacuum-assisted delivery.

Healthline describes it as a soft cup that attaches to the baby’s head with suction to guide the baby out. This method poses fewer risks than a cesarean and is actually something that can prevent the mother from having to deliver through cesarean.

A Nurse Will Be Checking on You the Most

Parents.com notes that most of a woman’s care is provided by a labor and delivery nurse. The doctor or midwife will spend their time with routine work and checking on other patients, while keeping tabs from afar on your baby’s health with a central fetal monitoring system and step in when it’s time to push the baby out. This also varies depending on medical staff and hospital. 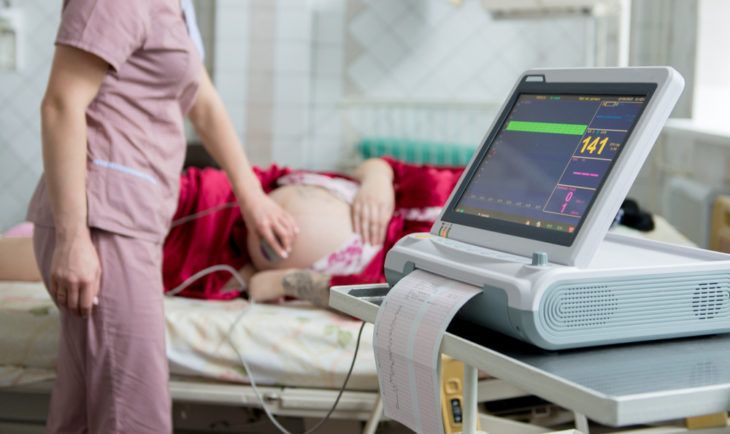 It’s Possible You Will Need a C-Section

While most people probably imagine having a vaginal birth, sometimes a cesarean section (or C-section) ends up medically necessary to deliver the baby safely. Parents.com says that nearly 32-percent of pregnancies in America end in C-sections.

According to Cedars Sinai, there are several reasons why your doctor will need to perform a C-section. Some of them include: 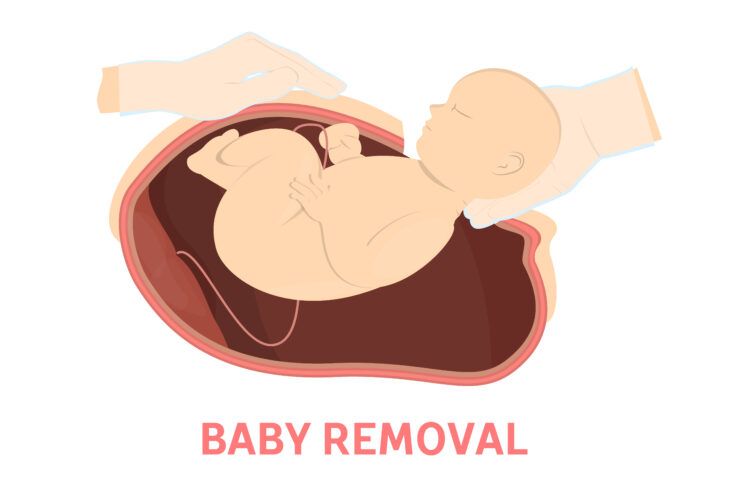 For women who choose to use a midwife, this typically isn’t an issue as their midwife will be with them. However, even in those cases if their delivery is more complicated than expected, a doctor they haven’t been working with previously will likely have to step in. This is also the case for women who choose an obstetrician (OB).

While we all hope that our OB is the one who delivers our baby, this all depends on when the baby comes and let’s face it — he or she has her own schedule when it comes to that! This means there’s potential a mother can go into labor on a day when their doctor isn’t working or is on vacation or sick. For most doctor’s offices there are several doctors who work together to share the deliveries. Whoever is working that day and on call will be the one to deliver the baby. 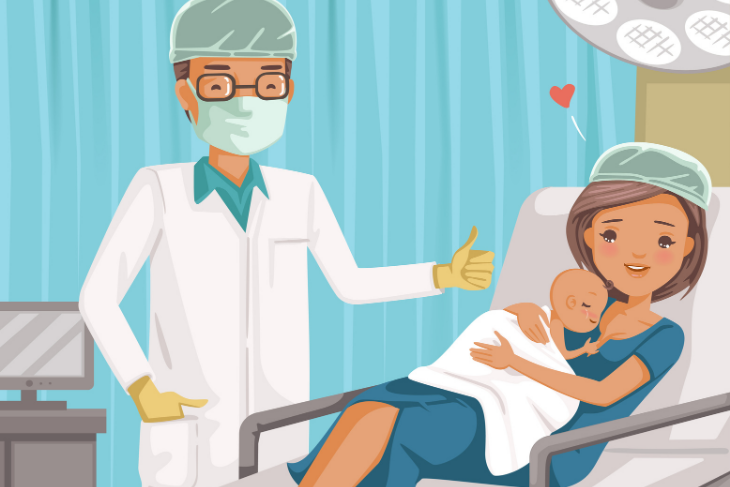 Bleeding Could Occur Up to Six Weeks After Delivery

Postpartum bleeding and discharge is a normal to experience after giving birth. WebMD explains that it is heaviest during the first 10 days. After this, there will be light bleeding that can continue for up to 6-weeks following the delivery. This is normal and should lighten up after a period of time.

Women will need to wear sanitary pads during this time or adult diapers as tampons could cause an infection.