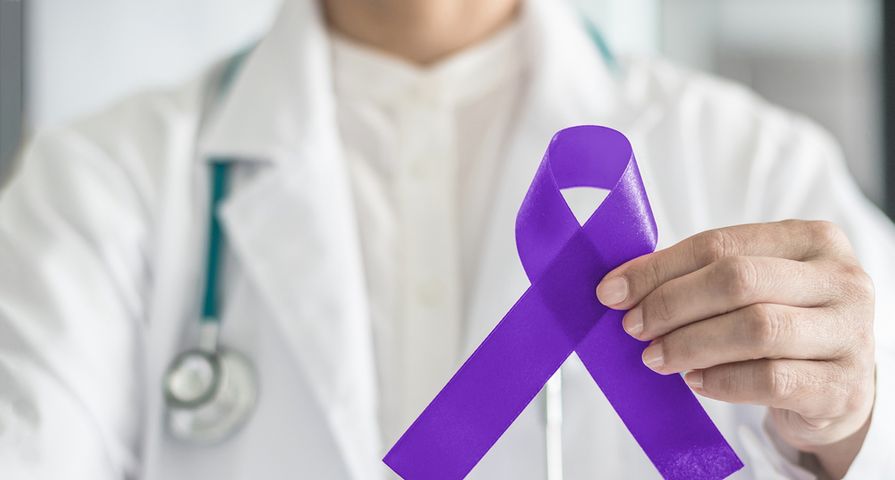 Unfortunately, no part of your body is immune to cancer, and your pancreas is no different. The pancreas is an important organ that produces hormones and acts as a digestive tool to in the absorption of nutrients.

Pancreatic cancer is among the deadliest types of cancers, although it is relatively rare. According to the National Cancer Institute, about 1.5-percent of the population will be diagnosed with the disease at some point. In fact, 2012 statistics claim there are almost 46,000 people living with pancreatic cancer in the U.S. However, while there’s no surefire way to prevent pancreatic cancer altogether, here are 5 things to avoid to help lower the risk…

You already know smoking is bad, but the American Cancer Society says regularly smoking is a big risk factor for pancreatic cancer. In fact, the risk of getting this type of cancer doubles in those who smoke.

According to research cited by the Cancer Society, this may be due to chemicals from cigarette smoke that enter your body and damage the pancreas. It states to 20- to 30-percent of pancreatic cancer cases are caused by smoking tobacco. Cigars and pipes increase the risk too. Quit while you’re ahead—Cancer Research UK notes, “It takes about 20-years after stopping smoking for the pancreatic cancer risk to fall to the same levels as those who have never smoked.”

Carrying around extra pounds can also put you at increased risk of developing pancreatic cancer, according to the Mayo Clinic. The clinic uses the word “obese,” which it defines as having a body mass index (BMI) of 30 or higher. BMI is calculated with your weight in kilograms (1-kilogram = 2.20 pounds) divided by your height in meters (1-meter = 3.28 feet) squared. (Here is a handy BMI calculator.)

However, the Mayo Clinic said that although you may have a high BMI you may not have excessive body fat and may not be at the same risk (i.e., muscular athletes can have a high BMI). The clinic advises you to visit a doctor to get a true measure of your BMI to see if your cancer risk is increased.

Exposure to Chemicals in the Workplace

If your job requires you to be around certain pesticides as well as chemicals for metal refining, your chances can increase, according to the American Cancer Society. The Canadian Cancer Society backs this up, noting that exposure to certain substances for than 10-years puts you in a higher risk category.

The Canadian society adds that other substances that can be harmful long-term include petroleum compounds and solvents, as well as some dyes and polycyclic aromatic hydrocarbons (organic compounds containing only carbon and hydrogen).

Having a drink here and there isn’t a bad thing (in fact, some studies say minimal drinking on a daily basis can actually be good for you), but if you’re the kind that has four or five drinks an evening, it may be a different story according to a study posted by The National Center for Biotechnology Information.

Interestingly enough, the study noted, “Alcohol consumption was associated with pancreatic cancer among men but not women.” However, the increased risk linked to alcoholism was up to six times higher, depending on the alcohol content of the drinks as well as the duration and pattern of drinking, noted the study. 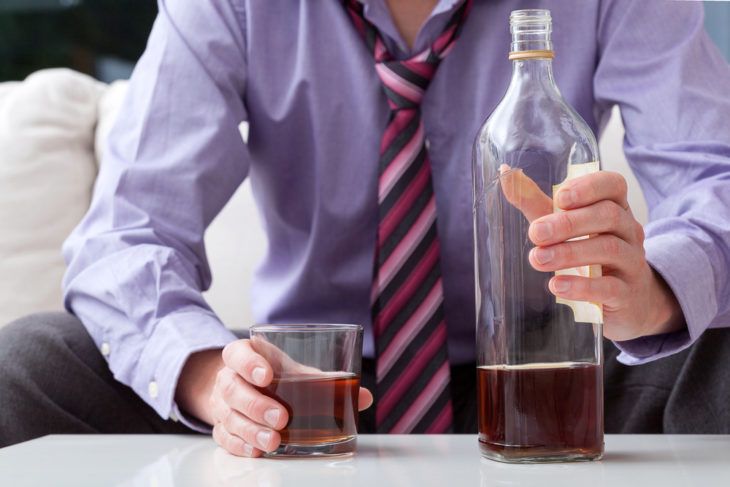 As if you needed another reason to brush your teeth regularly, it has been shown by some research that developing gum disease (periodontal disease) also increases the risk of pancreatic cancer.

Cancer Research UK says it’s not entirely clear why this is, but it’s thought that a bacteria that causes gum disease can also lead to cancer of the pancreas. LiveScience identifies these bacteria as Porphyrmomonas gingivalis—and it’s as bad as it sounds. The infections can weaken the immune system or cause inflammation in your entire body linked to the cancer, according to an article from LiveScience. 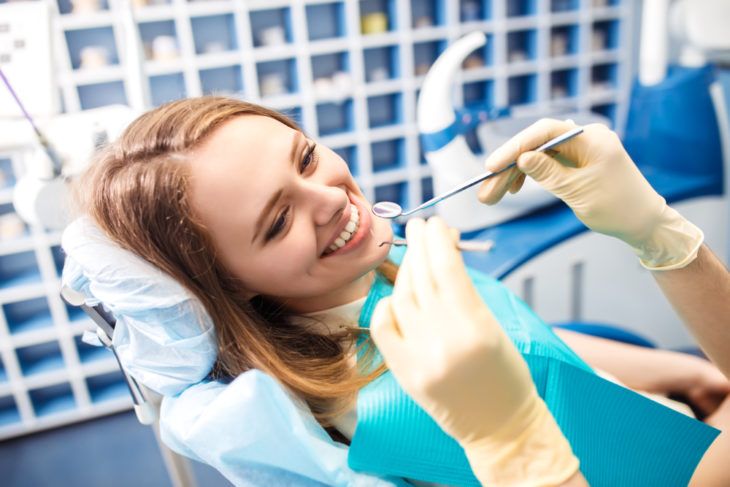