Pollen Is Getting Worse, But You Can Make Things Better With These Tips From An Allergist 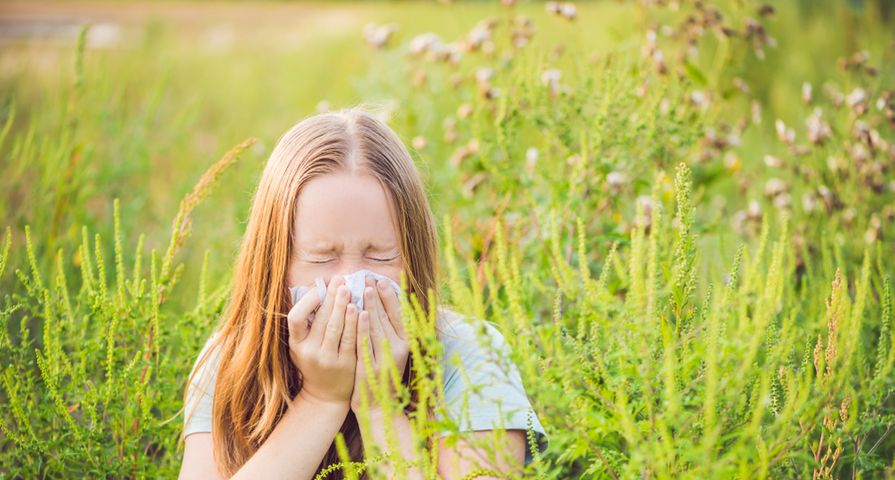 Blooming spring flowers signal the beginning of spring, but for millions of people, they also signal the onset of the misery: allergy and asthma season. Itchy, watery eyes; sneezing, runny nose; cough and wheezing are triggered by an overreaction of the body to pollen.

Every spring, trees and grasses release billions of buoyant pollen granules into the air, using the wind to disburse across the countryside in an effort to reproduce. It’s all about survival; plants that release more pollen have the survival advantage.

As an adult and pediatric allergist-immunologist in the Midwest, the onset of spring signals my busy season treating hundreds of patients for their seasonal allergy and asthma symptoms. If you suffer through the season, know that you are not alone. Throughout history, pollen has taken the fun out of spring for many. In modern times, however, medical science has identified practices and treatments that help. 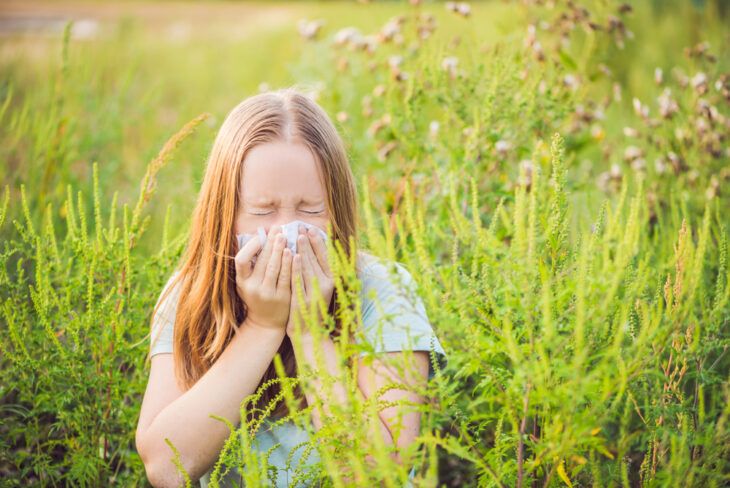 Older than the dinosaurs, as wide as the world

Fossilized specimens of pollen granules have been found predating dinosaurs and alongside Neanderthals.

And, sinus and asthma symptoms and treatments are documented throughout history and across the globe. People just didn’t know exactly how to treat the symptoms, or exactly what was causing them.

For example, over 5,000 years ago, the Chinese used the berries of the horse tail plant, ma huang (Ephedra distachya), to relieve congestion and decrease mucous production associated with “plant fever” – a condition affecting people during the fall.

In Egypt, the “Papyrus Ebers,” written around 1650 B.C., recommended over 20 treatments for cough or difficulty breathing, including honey, dates, juniper and beer.

Although Homer’s “Iliad” describes the loud noise of breathing in battle as “asthma,” Aretaeus of Cappadocia of the second century A.D. is credited with the first clinical description more consistent with modern understanding of this condition. He wrote of those who suffered that:

“They open the mouth since no house is sufficient for their respiration, they breathily standing, as if desiring to draw in all the air which they possibly can inhale… the neck swells with the inflation of the breath, the precordia (chest wall) retracted, the pulse becomes small and dense,” and if the symptoms persist, the patient “may produce suffocation after the form of epilepsy.”

By the time Columbus landed, indigenous populations in Central and South American were utilizing ipecacuanha, a root found in Brazil with expectorant and emetic properties and balsam, which is still used in some cold remedies today. Coca and tobacco leaves, used medicinally by the Incas, were later exported to Europe for additional experimentation for the treatment of rhinitis and asthma.

Aside from the “plant fever” described in China, the first written description of seasonal respiratory symptoms is credited to Rhazes, a Persian scholar, around 900 A.D. He described the nasal congestion that coincided with the blooming of roses, termed “rose fever.” 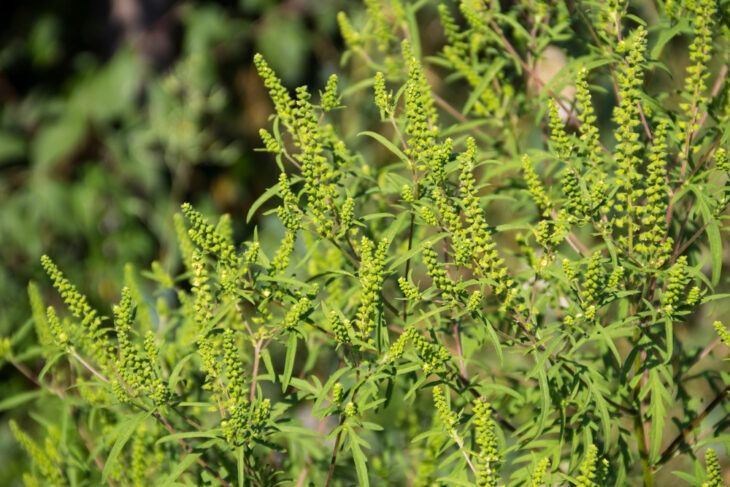 Symptoms noticed, but no cause identified

As scientific advancement was stifled during the Middle Ages, in large part due to the plague, it wasn’t until 900 years later, in 1819, that Dr. John Bostock published a description of his own seasonal allergies. But he didn’t know what was causing them.

Having suffered from “summer catarrh” since childhood, Bostock persisted in his study of the condition, despite an initial lackluster response from the medical community.

In the nine years between his first and second publications, he found only 28 additional cases consistent with his own seasonal allergy symptoms, which perhaps demonstrates the lower prevalence of the condition at the time. He noted that nobility and the privileged classes were more often afflicted by seasonal allergies. This was thought to be the consequence of wealth, culture and an indoor life.

Societal changes with their roots in the Industrial Revolution, including increased exposure to air pollution, less time spent outdoors, increased pollen counts and improved hygiene, all likely contributed to the increased prevalence of allergies that we continue to see today. They also helped form the hygiene hypothesis, which states that in part decreased exposure to particular bacteria and infections could be leading to the increase in allergic and autoimmune diseases.

The source of seasonal symptoms at the time was also thought to be caused by the smell of new hay. This led to the coining of the term “hay fever.”

Bostock instead suspected the recurring symptoms were triggered by the summer heat, since his symptoms improved when he spent the summer on the coast. It would later became common for nobility and aristocrats to spend allergy season in coastal or mountain resorts to avoid bothersome symptoms. 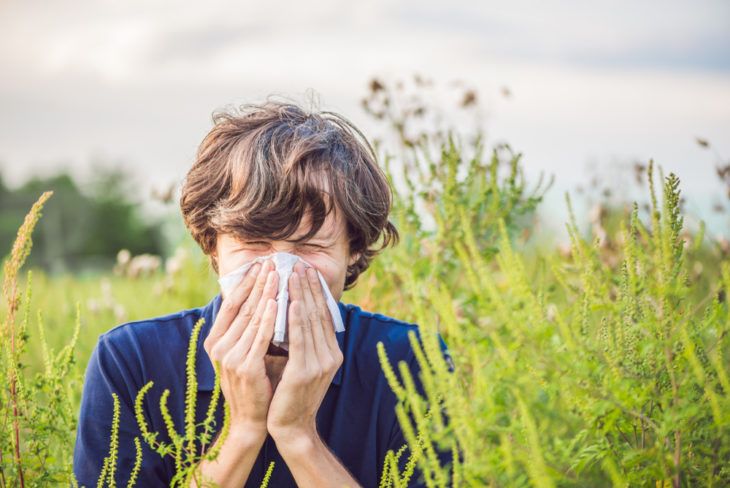 Through methodical study and self-experimentation, Dr. Charles Blackley identified that pollen was to blame for allergy symptoms. He collected, identified, and described various pollens and then determined their allergic properties by rubbing them into his eyes or scratching them on his skin. He then noted which ones resulted in redness and itching. This same technique is used in skin prick testing by allergists today.

Antihistamines first became available in the 1940s, but they caused significant sedation. The formulations with fewer side effects that are used today have only been available since the 1980s. 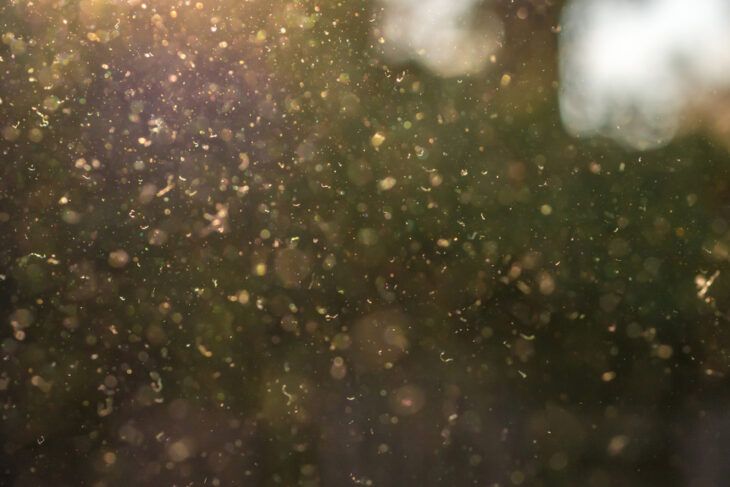 Though recognized by ancient civilizations, seasonal allergic rhinitis and allergic asthma have only increased in prevalence in recent history and are on the rise, now affecting 10 to 30 percent of the world’s population.

Fueled by warmer temperatures and increased carbon dioxide levels, pollen seasons are longer, and pollen counts are higher. Many experts believe this will worsen in the coming years due in large part to climate change.

What can you do? Often, those who are allergic need a multifaceted approach.

While pollen season is coming, taking a multifaceted approach can provide much needed relief from the symptoms that have plagued humankind throughout the millennia. 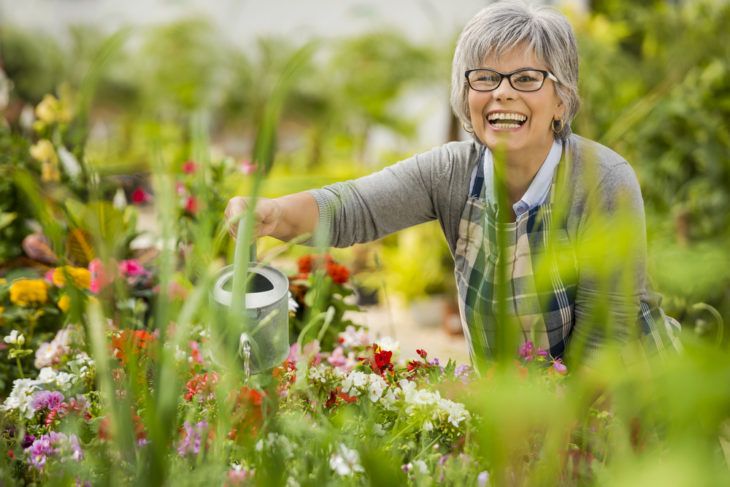 Clinical Assistant Professor, Allergy/Immunology, The Ohio State University. This article is republished from The Conversation under a Creative Commons license.