6 Causes and Treatments for Gynecomastia or ‘Man Boobs’ 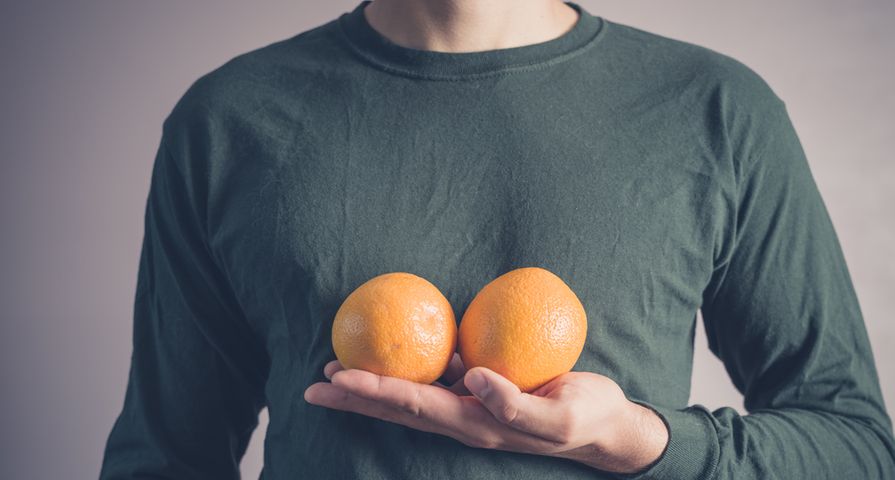 While “man boobs” (or the medical term gynecomastia) is often thought of as a result of an unhealthy diet, it’s actually a sign of a medical condition that can be quite embarrassing for many men.

The condition involves the growth of breast tissue on male chests, and often has an underlying health cause that can vary from case to case. Let’s examine six causes and treatments of this sometimes physically (and mentally) painful problem…

1. Hormonal Imbalances are a Factor

The Mayo Clinic explains the appearance of breasts on men can be caused by an upset in the testosterone/estrogen balance. While estrogen is often thought of as a female-only hormone, it also plays a role in men.

These hormonal imbalances can happen in newborns (from the mother’s estrogen) and boys going through puberty, although older men can often end up with the problem as well. The condition can be painful, but the clinic says it can often go away on its own. 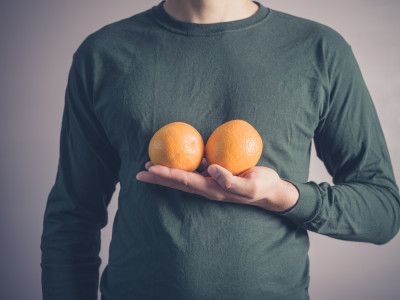 WebMD downplays the condition as “normal” in many boys and men (70-percent of boys develop gynecomastia during puberty), but it does say that certain lifestyles can increase the risk of it.

The drugs that can cause the condition range from prescription anti-anxiety and depression medications to street drugs, such as marijuana and heroin, according to the source. Alcohol can also be a culprit, it adds. 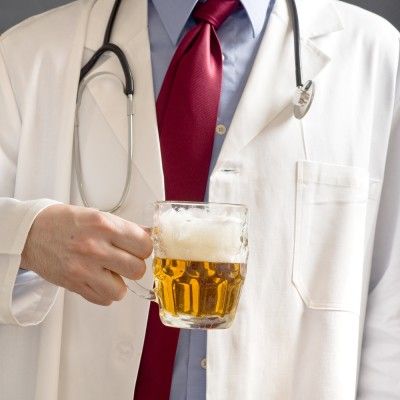 3. It Could Be Male Breast Cancer

Although breast cancer is another disease associated largely with women, it can occur in men too (although on a much less frequent basis). Breast cancer is obviously a serious disease on its own, but it also can cause cases of gynecomastia, according to the U.S. National Library of Medicine.

The post also notes that only 1-percent of gynecomastia cases are traced to male breast cancer. It can often be tricky for medical professionals to tell the difference between hormonal breast development and those caused by cancer. Bottom line: get checked out. 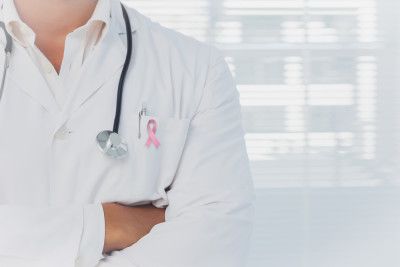 WebMD notes that while gynecomastia in adolescents experiencing puberty usually doesn’t need any drastic treatments, your teen can use ibuprofen (Advil) to control the swelling and pain.

The source also mentions ice packs as a drug-free alternative to pills. However, it notes that it usually takes 2 to 3-years from developing gynecomastia for the chest to return to normal in post-pubescent teens. 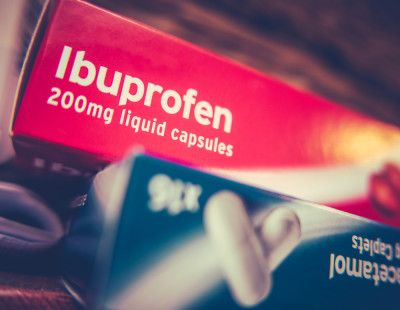 While some drugs can cause the problem, others can actually treat it, according to Healthline.com. The online health resource mentions raloxifene (Evista) and tamoxifen (Soltamox) as two breast cancer medications that have “off-label” uses to reduce male breasts.

The site notes that off-label drug treatments are often safe, but shouldn’t be taken for granted (as there could be side effects). Your doctor will obviously need to determine the suitability of taking these medications for this alternate purpose. 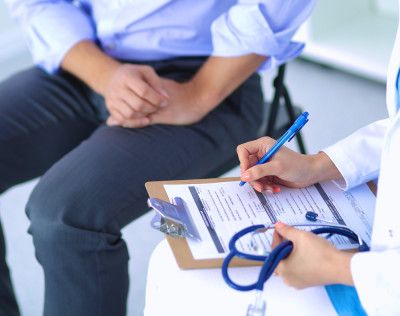 6. Liposuction is Still an Option

Healthline.com also explains that if you have tried other treatments and failed (or don’t want to wait it out), you can turn to surgical options. This includes liposuction, which involves a surgeon making a small incision and literally sucking out fat.

This treatment doesn’t affect the breast tissue itself, adds the site. You may opt to go a corrective or cosmetic route when choosing the surgical option, depending on what you’d like the final result to look like. Also, liposuction doesn’t necessarily mean you’re overweight, as it targets particular areas. 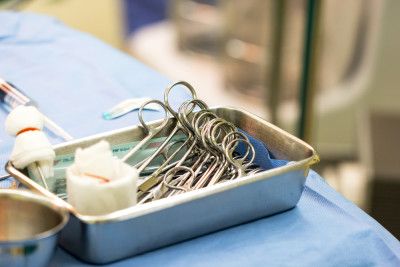