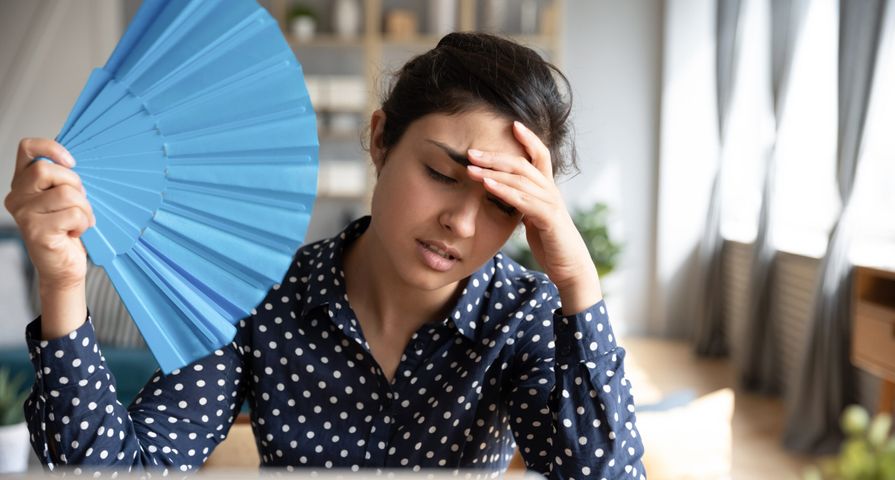 Heatwaves have a huge impact on our physical and mental health. Doctors usually dread them, as emergency rooms quickly fill up with patients suffering from dehydration, delirium and fainting. Recent studies suggest at least a 10% rise in hospital emergency room visits on days when temperatures reach or exceed the top 5% of the normal temperature range for a given location.

Soaring temperatures can also make symptoms worse in those with mental health conditions. Heatwaves – as well as other weather events such as floods and fires – have been linked to a rise in depressive symptoms in people with depression, and a rise in anxiety symptoms in those with generalised anxiety disorder – a disorder where people feel anxious most of the time.

There is also a link between daily high temperature and suicide and suicide attempts. And, roughly speaking, for every 1℃ increase in monthly average temperature, mental health-related deaths increase by 2.2%. Spikes in relative humidity also result in a higher occurrence of suicide.

Humidity and temperature – both of which are changing as a result of human-induced climate change – have been causally linked to a rise in manic episodes in people with bipolar disorder. This state of the illness causes significant harm and can result in hospitalisation for psychosis and thoughts of suicide.

Further problems are posed by the fact that the effectiveness of important drugs used to treat psychiatric illness can be reduced by the effects of heat. We know that many drugs increase the risk of heat-related death, for example, antipsychotics, which can suppress thirst resulting in people becoming dehydrated. Some drugs will work differently depending on the body temperature and how dehydrated the person is, such as lithium, a very potent and widely used mood-stabiliser, frequently prescribed for people with bipolar disorder. 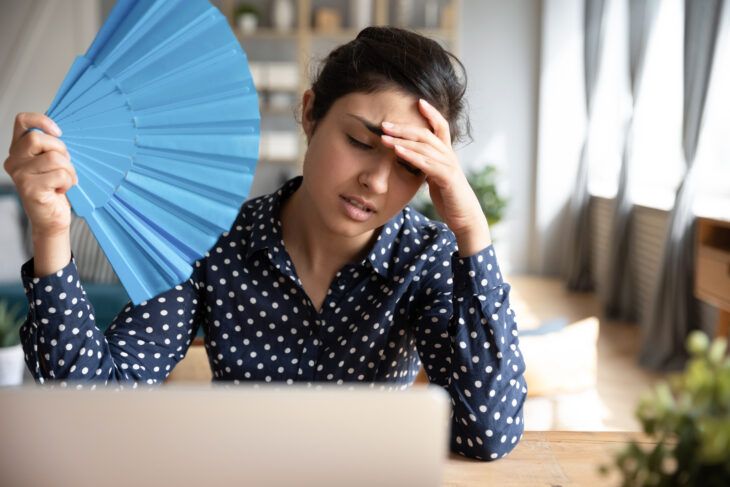 Heat can also affect the mental health and ability to think and reason of people without a mental health disorder. Research shows that areas of the brain responsible for framing and solving complex cognitive tasks are impaired by heat stress.

A study of students in Boston found that those in rooms without air conditioning during a heatwave performed 13% worse than their peers in cognitive tests and had 13% slower reaction time.

When people are not thinking clearly due to heat, it is more likely they will become frustrated, and this, in turn, can lead to aggression.

There is strong evidence linking extreme heat with a rise in violent crime. Even just a one or two degree celsius increase in ambient temperatures can lead to a 3-5% spike in assaults.

By 2090, it is estimated that climate change could be responsible for up to a 5% increase in all crime categories, globally. The reasons for these increases involve a complex interaction of psychological, social and biological factors. For instance, a brain chemical called serotonin, which, among other things, keeps levels of aggression in check, is affected by high temperatures.

Hot days can also exacerbate eco-anxiety. In the UK, 60% of young people surveyed said they are very worried or extremely worried about climate change. More than 45% of those questioned said feelings about the climate affected their daily lives.

There is still a lot we don’t understand about the complex interplay and feedback loops between climate change and mental health – especially the effects of heatwaves. But what we do know is that we are playing a dangerous game with ourselves and the planet. Heatwaves, and the effects they have on our mental health, are important reminders that the best thing we can do to help ourselves and future generations is to act on climate change. 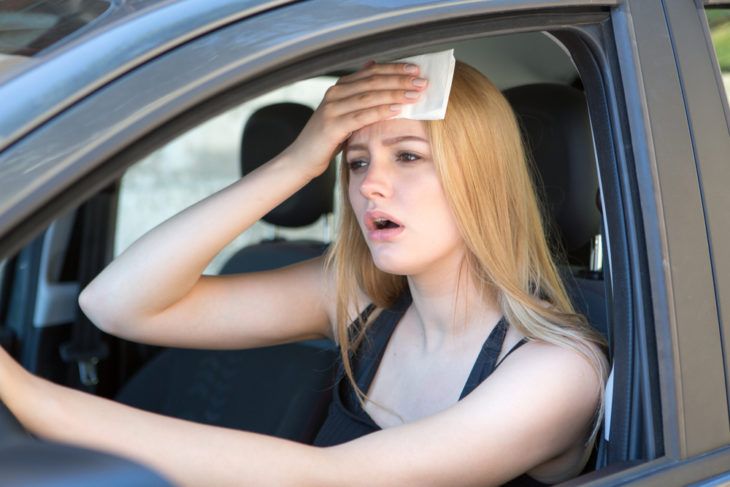