Everything You Need to Know About The Sinuses 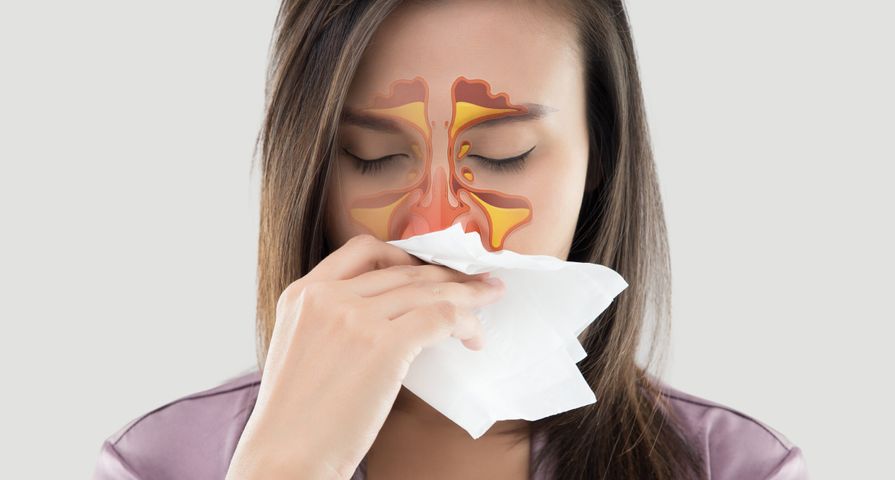 The sinuses are a network of hollow cavities at the front of the skull, around the nose, cheekbones, and forehead. These cavities connect to the nasal airways and are part of the body’s respiratory system.

Human sinuses have a variety of functions, which are discussed later in this article. We also explore some common sinus problems and when you should speak to your doctor.

What Are the Sinuses?

Sinuses come in pairs, or paired groups, and are positioned symmetrically on the skull. The different types of sinuses are:

The edges of the sinus cavities are lined with delicate tissue and a thin layer of mucus. The mucus is designed to catch bacteria, particles, and other foreign invaders that enter when we breathe.

Mucus in the sinuses drains into the nose via a narrow drainage tube called the middle meatus. From there, it is directed into the back of the throat by small hair cells called cilia. Mucus is swallowed with saliva, allowing potentially harmful bacteria to be destroyed by your stomach acid. 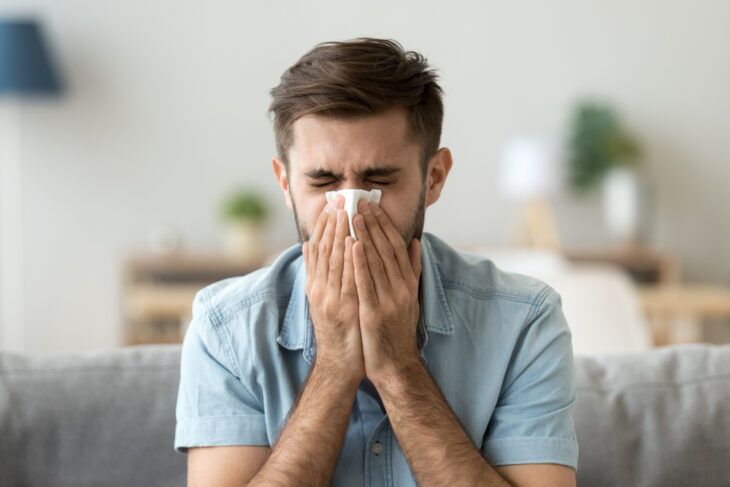 Your sinuses are an intricate network of hollow passages that form part of the upper respiratory system. The primary purpose of the sinuses is to facilitate air flow and drainage of mucus.

Other functions of the sinuses include: 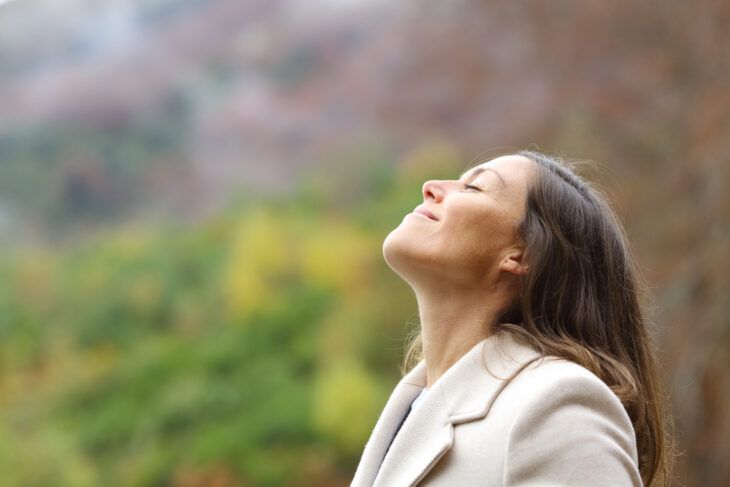 Sinus problems can be extremely painful and have a detrimental effect on your overall health.

Sinusitis is the most common sinus problem in the United States. According to the Center for Disease Control and Prevention, there are currently around 28.9 million people suffering with sinusitis. In 2018, severe cases of sinusitis resulted in a staggering 234,000 emergency room visits across the country.

Sinusitis is an infection of the sinuses. Also known as rhinosinusitis, this infection may begin in the sinuses or may be the result of an upper respiratory tract infection which has spread to this area of the skull.

The typical symptoms of a sinusitis are:

Less common symptoms of sinusitis include:

Sinusitis can either be: 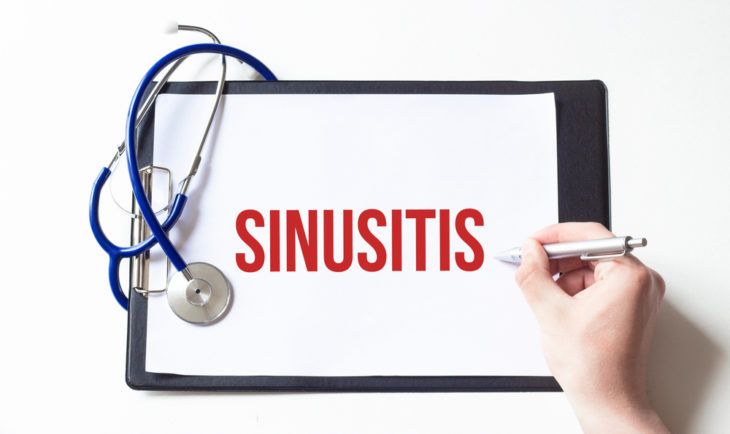 What to Do if You Have Sinusitis

Acute sinusitis symptoms can be improved by inhaling steam. You can do this at home by filling a bowl with boiling water and breathing in the steam directly from the bowl, with a towel, or cloth over the back of your head. There are also several over-the-counter medications you can pick up from your pharmacist, which may help to ease headaches or congestion.

If it is severe and frequently recurring, chronic sinusitis may warrant medical treatment. Your doctor might recommend allergy treatments, immunotherapy, or corticosteroids to reduce inflammation. When frequent bacterial infections are the cause of the sinusitis, taking antibiotics may be beneficial. 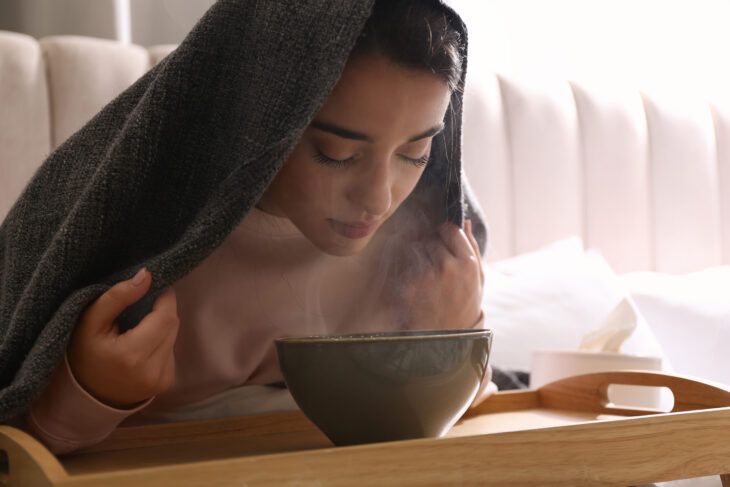 Besides sinusitis, there are a few other common and highly treatable conditions which could affect airflow through the sinuses. These include:

Nasal polyps are soft growths that form on the inside of the nasal passage and sinuses. They are usually a result of prolonged inflammation.

While nasal polyps are not cancerous, your doctor may recommend getting them removed if they cause discomfort or breathing problems.

The septum is the dividing barrier between the sinuses and nasal passages. A healthy septum is roughly central. If the septum is significantly off center, this is referred to as a “deviated septum”.

People who have a deviated septum may suffer from:

Though it is extremely rare, cancerous growths can develop in the sinuses or nasal passages. This type of cancer is more common among people who smoked, worked with toxic chemicals, or infected with HPV. Nasal cancer’s earliest symptoms may be similar to those of a serious infection. 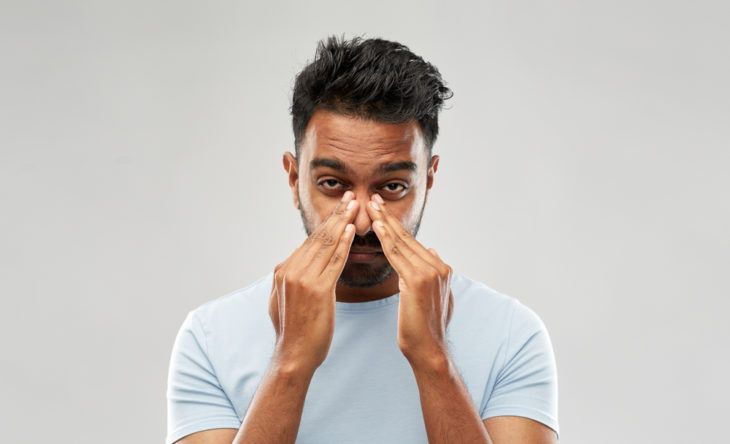 When to See a Doctor About Your Sinuses

Mild sinusitis can usually be managed with home remedies and over-the-counter medications. However, there are some instances in which you should book an appointment with your doctor to make sure there is nothing more serious than sinusitis causing your symptoms. For instance, it is advisable to get checked out by your general practitioner if you have painful sinus symptoms that are unusual or last for longer than one week.

It would be wise to seek an immediate consultation or visit the emergency room if you develop any of the following symptoms:

Some of these symptoms could indicate the presence of a cancerous growth. While this is unlikely to be the case if you are also suffering with a fever, it could mean you are suffering with a serious infection which requires medical treatment. If in doubt, it is always better to get checked out. 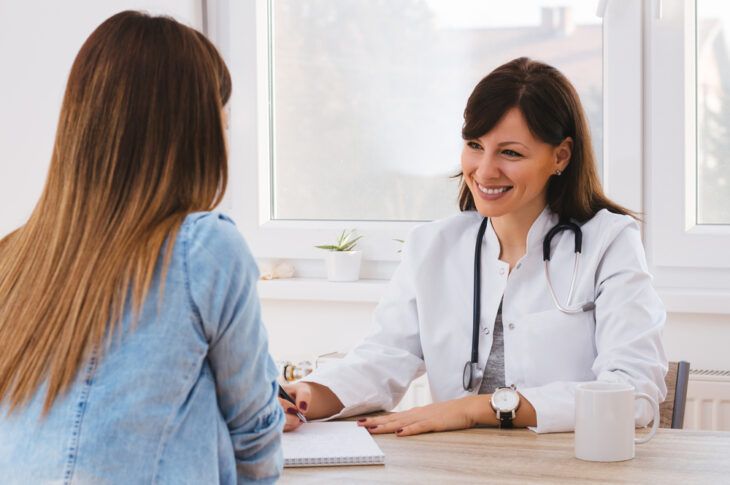