Wrap Yourself Around these 6 Facts about Baby Swaddling 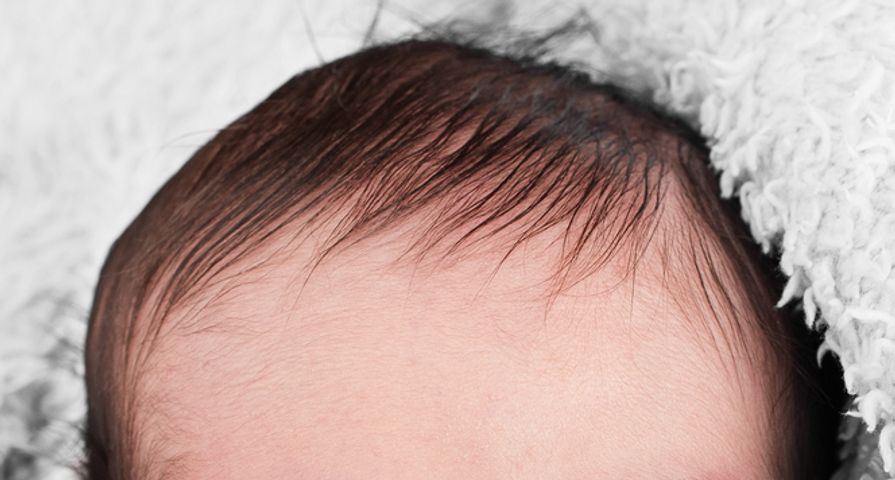 Swaddling is an age-old practice that involves wrapping a blanket snugly around baby to limit their movement and (hopefully) lull them to sleep. The idea is that it mimics the safety and comfort of a mother’s womb.

However, just because swaddling has been practiced for eons, it doesn’t mean we’re not learning new things about it. HealthyChildren.org notes that swaddling is effective when done properly, but the key is to do it right! Here are six must-know swaddling facts for new parents…

1. Place Swaddled Babies on their Backs

HealthyChildren.org says that when you’re laying down junior for a nap, you should always put them on their backs, which is especially true if they’ve been wrapped first.

The risk of Sudden Infant Death Syndrome (SIDS) significantly increases when a swaddled baby is placed on their stomach during sleep, or if they’re at risk of rolling over during their slumber. 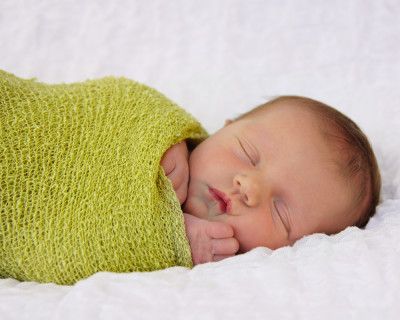 2. Put a Time Limit on Swaddling

BabySleepSite.com said that a baby can be safely swaddled during sleep until around 9-months, but it’s important to pay attention to their cues. For example, if they’re always trying to break out of the swaddle or moving around a lot during rest, then it may be safer to ditch the blanket.

The site also notes that you shouldn’t be swaddling your baby night and day, you should always give them a chance to move around to help promote growth and strength in their limbs. 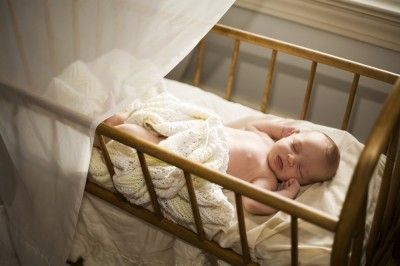 Some reports, including one posted on Care2.com, notes that studies have shown that swaddling your baby can make it more difficult for them to naturally regulate their temperature, causing them to overheat.

Swaddling that covers the baby’s head is more of a risk for this happening, adds the source. Check to ensure your baby is not soaking with sweat, and if so change your swaddling technique or the material the blanket is made of (to something more breathable such as muslin cotton). 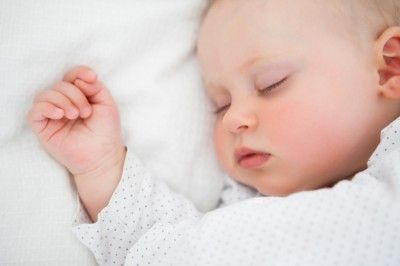 4. Not all Blankets Make Proper Swaddles

According to Miracle Industries (disclaimer: it makes a commercial swaddle), some products on the market being called a swaddle are not suitable for this purpose. “Some emerging products are being marketed as a ‘swaddle’ when they are in fact lacking the very discernible scientifically-proven attributes that make swaddling safe and effective”, reads a 2010 press release from the company.

Apparently people are using a zip-up sack in place of a swaddle, which is not recommended. A “true” swaddle blanket can soothe stress, reduce colic (chronic crying) as well as the “moro” reflex which wakes babies from their sleep by being startled, according to the release.

According to the International Hip Dysplasia Institute, improper swaddling of your baby can cause hip development problems. It notes, “Sudden straightening of the legs to a standing position can loosen the joints and damage the soft cartilage of the socket.”

The source notes that for proper hip health, the baby’s legs should be able to move upwards and outwards at the hip and not be tightly wrapped together in an extended position, which may hinder natural development of the joints. 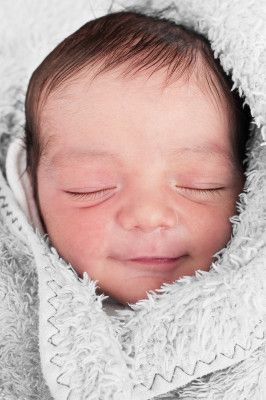 The jury still seems to be out on this one, but several sources including Canoe (C-Health) claim that swaddling a baby can interfere with this natural feeding process. It cites a study that more skin-to-skin contact (as opposed to blanket wrapping) seems to adapt to breastfeeding faster and more effectively during their first hours.

One of the potential reasons for this, notes C-Health, is that newborns use their hands to help guide them to the breast. The same source adds that swaddling doesn’t seem to be a factor in breastfeeding for older babies. 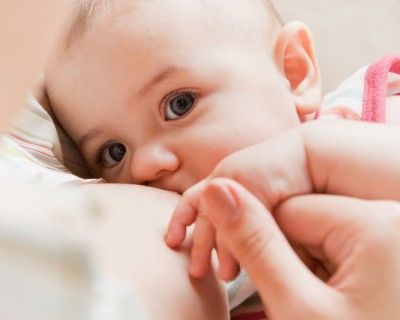