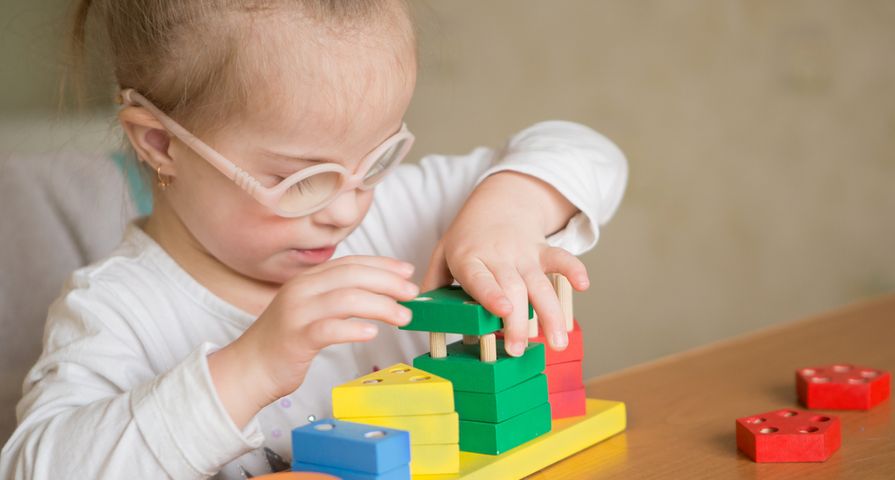 Brain development is key during the early years of your child’s life (right up until the age of 25 according to experts). However, your young one’s mind is especially vacuum-like during their earlier years, so it’s a great time to take advantage of learning.

Sometimes teaching your children can be boring to them, despite your best efforts – so using activities and games is a great way to get them interested and keep them engaged. Here are seven fun and challenging options to help your children become more effective thinkers…

This game appears on the Neuroscience for Kids website. The basic premise is teaching to separate words from colors in their brain, by having your child say the word on the screen that isn’t associated with the color it indicates.

For example, the word “red” may come up on the screen – but the text is in blue (the right answer would be blue). It forces your child to quickly separate the color from the word. Start slow and have your child repeat the exercise until they start getting quicker. You can play along with them, as it can be a bit of a brain bender for adults too! 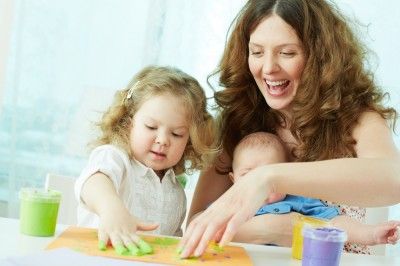 WebMD suggests this game as a way for your preschooler to build “social intelligence” while learning how to take losing in stride. This is a group game – so have the children sit in a circle facing inward.

The child that is “it” (the caller) walks around the circle tapping each player and calling them ducks – until calling one of them a goose. Then it’s the job of the “goose” to run after the caller and tag them before the caller sits in the place of the goose. As you may have guessed, this can also be good physical exercise. 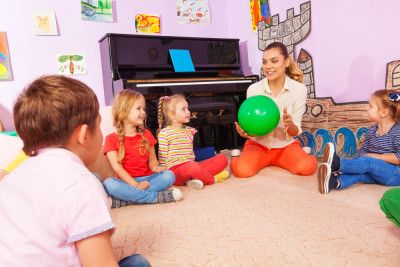 Building an effective memory is crucial in adult life, but it’s becoming increasingly difficult for younger generations to find effective methods to memorize information because there’s so much of it being thrown at them through computers and television.

This memory game on PlayKidsGames.com can help your child to build their ability to recall patterns after only seeing them for a very brief time (in this case, one second). You can even select their grade level so it’s appropriate for children up to grade 11. 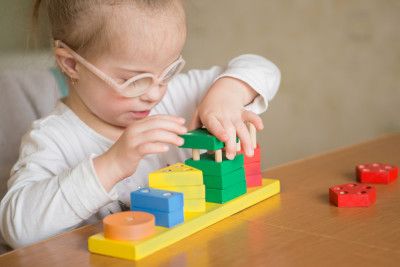 Yes, we know what you’re probably thinking – video games will make my child lazier, and perhaps adapt some of the “violent” tendencies depicted in the game. Not so, according to Psychology Today. In fact, quite the opposite, according to the online site.

The site didn’t name one game in particular, but it does state, “ Quite a few well-controlled research studies have documented positive effects of video games on mental development.” Fast-paced games in particular apparently benefit “visualspatial” ability – organizing information visually, and the ability to learn by looking at images. Some games have also been shown to improve memory, adds the site. 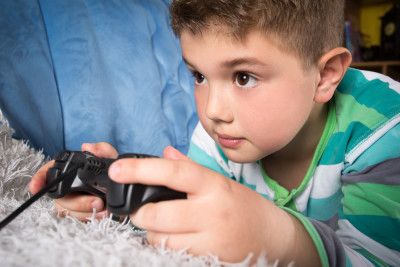 EmpoweringParents.com offers up this idea, which can be adapted for different ages. For the younger kids, you take a few of their toys and line them up, and then cover them and take one away, explains the site. The object is for them to tell you which one is missing.

For older kids and teens, the site suggests placing random objects in front of them and then taking them away after 15 seconds or so. See how many of the objects they can remember. Start with five objects and work upwards, adds the source. 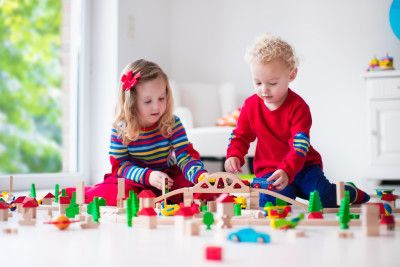 Good old-fashioned cardboard games that don’t need batteries (or to be connected to the internet) are a great way to challenge the young mind, according to a blog entry from Scientific American. The blog post lists several board games, some of them out of production.

One of them, called Rush Hour, can be played solo or with friends. It challenges a child’s spatial ability by getting them to navigate a small car out of a maze with limited moves and just one exit (there are other cars in the way, laid out by a card you choose at the beginning). There are other variations of this game that just use sliders or blocks in place of cars, but the goal is the same. 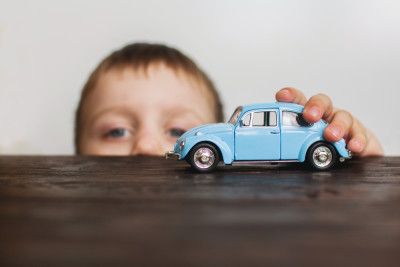 While most “brain games” for kids aim to improve their memory and logic skills, there are also big benefits in activities that help your child develop their abstract thinking – in other words, their creativity and ability to think outside the box to solve problems.

Parents.com mentions a “silly contest” as a way to help spark your child’s creativity. This would involve challenging them to draw a very unique and strange version of a cat, for example. A variation could be to have them invent a wacky dance, which could be fun in a group setting. 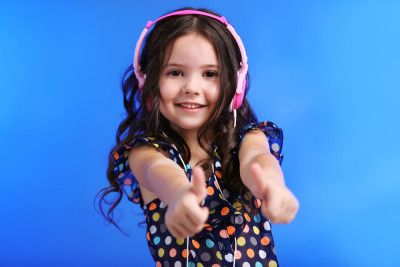