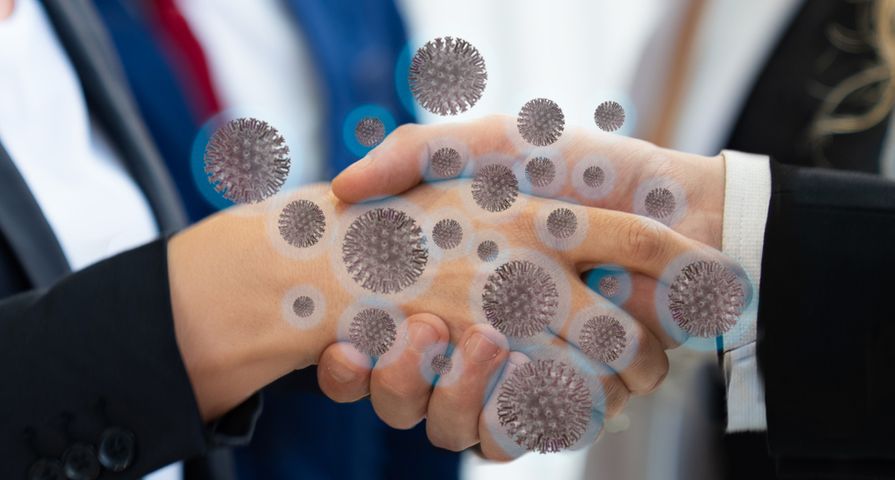 You have a runny nose, cough, and just feel terrible. It’s likely an infection is making you sick, but which kind of germ is responsible? Bacteria and viruses are two of the most common types of infectious agents that cause our every day (and not so every day) illnesses. From the common cold to the Bubonic plague, bacteria and viruses have been apart of human life since the dawn of time.

Bacteria are one-celled living microorganisms. They can be shaped like a ball, rod, or spiral and are so small that if placed in a line 1,000 would fit across a pencil eraser says the National Institute for Health. Bacteria are alive, reproduce, and were “most likely the first type of life on earth,” says UrgentMED. Infections caused by bacteria can cause serious illness. These microorganisms multiple quickly and produce toxins that can destroy tissue and make you sick. Some types of infectious bacteria are E. coli, Streptococcus, and Staphylococcus.

Contrary to popular opinion bacteria are not all bad. Actually less than 1-percent of bacteria cause illness says the National Institute for Health. Many types of bacteria help their hosts by aiding in digestion, getting rid of disease-causing cells, and even giving the body necessary vitamins reports the source. “Bacteria are also used in making healthy foods like yogurt and cheese” adds the National Institute for Health. 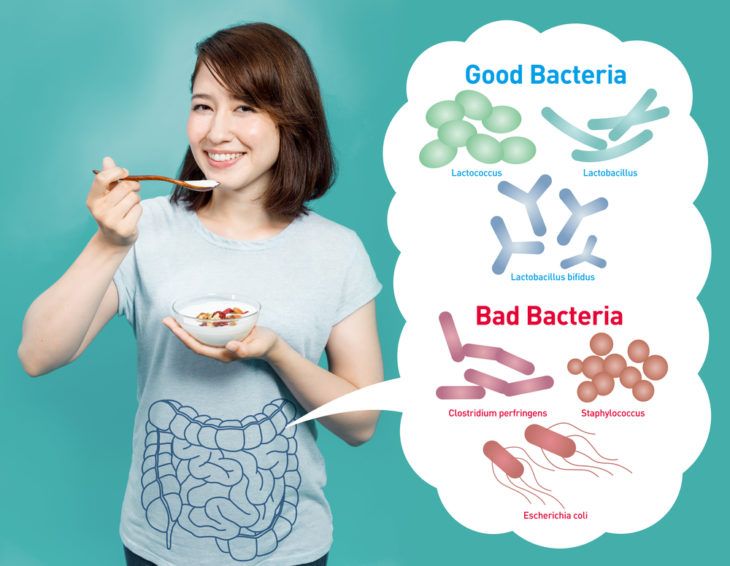 Viruses are incredibly small, smaller than bacteria. They are not alive and must live in a host like a plant, human, or animal to survive. Viruses attach to the host’s cells and force the cells to reproduce the virus and can damage or kill the cells. Think of viruses as tiny hijackers that take over the host’s cells making it do whatever the virus wants.

The National Institute for Health says these little hijackers “are made of genetic material inside of a protein coating.” Viruses cause a variety of diseases like influenza, HIV, smallpox, and Ebola. But just because you catch a virus doesn’t mean you’ll become sick. Your immune system will kick into gear and fight it off the virus that is causing your respiratory, blood, or other body system infection. 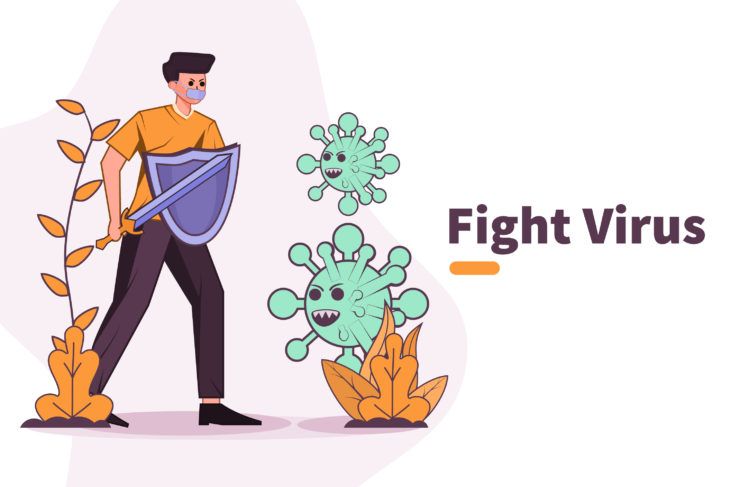 Antibiotics are the typical treatment for bacterial infections. When your doctor prescribes you antibiotics it’s important to take the entire prescribed amount and not to stop just because you feel better. Antibiotic resistance is on the rise. With more and more antibiotic usage, bacteria are becoming resistant to certain antibiotics. This is causing super infections that require stronger antibiotics and are much harder to kill.

Sometimes you don’t even need an antibiotic to manage your bacterial infection. Your doctor will determine if an antibiotic is right for you or if your immune system will do the work to fight it. The important thing is to make sure you get medical treatment and don’t try to self diagnose and treat. A simple bacterial infection can spread and cause serious consequences. 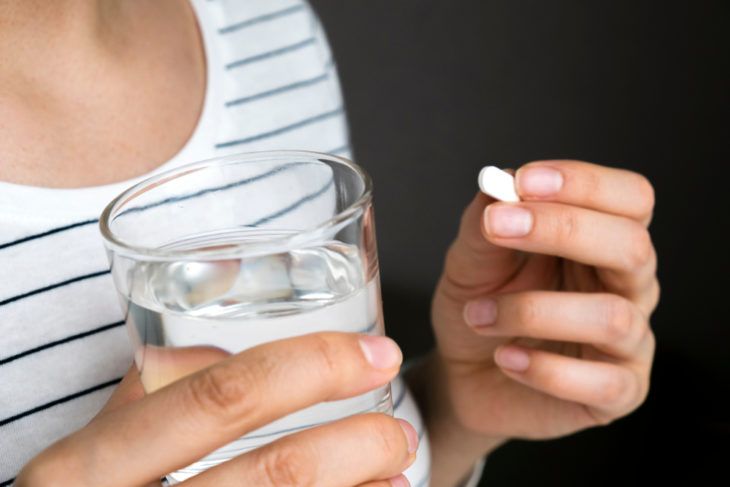 A viral infection is treated very differently than a bacterial infection. Antibiotics are worthless against viruses and therefore aren’t used. Often times your doctor will recommend only using medication to help lessen the symptoms of a viral infection, like ibuprofen for a fever, and let your immune system do the heavy lifting by fighting the virus. 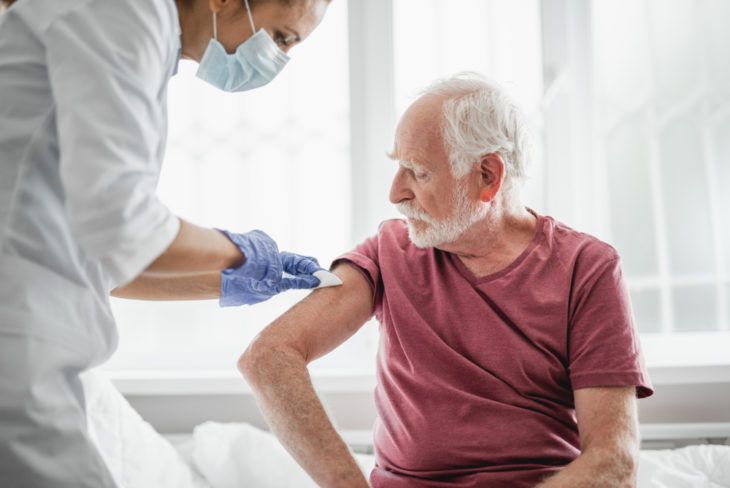 Here’s where it gets tricky with bacteria and viruses. The symptoms for both germs can cause almost identical symptoms. A cold caused by a virus can cause a cough, runny nose, and fever in the exact same way that a cold caused by a bacterial infection can. This makes it nearly impossible to determine the cause of your infection based solely on symptoms.

If you go into your doctor’s office for an appointment when you’re sick they can do testing to help determine the cause of your illness. They may swab your nose or throat to send a culture to help determine if you have influenza or strep throat. When people are fairly sick or in the hospital doctors can have the patient’s blood drawn to have it cultured for a blood infection. Urine can also be tested to diagnose a urinary tract infection. Don’t hesitate calling your doctor’s office when you’re sick, with so many ways to find out what kind of infection is causing your symptoms, they will help you get to the bottom of your illness. 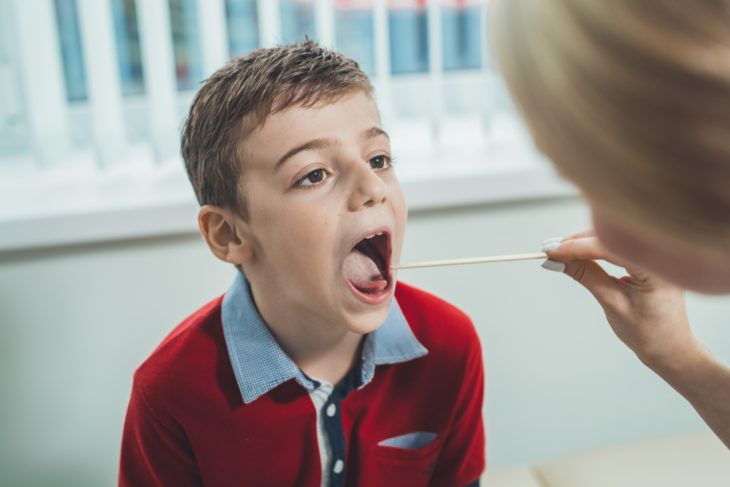 Transmission, or the way bacteria and viruses are spread, is another characteristic that is more of a similarity than a difference with these two germs. Germs don’t move themselves, they need people or the environment to spread them says the Centers for Disease Control and Prevention. Both viruses and bacteria can be spread through many different ways like a cough, blood, or through touch. 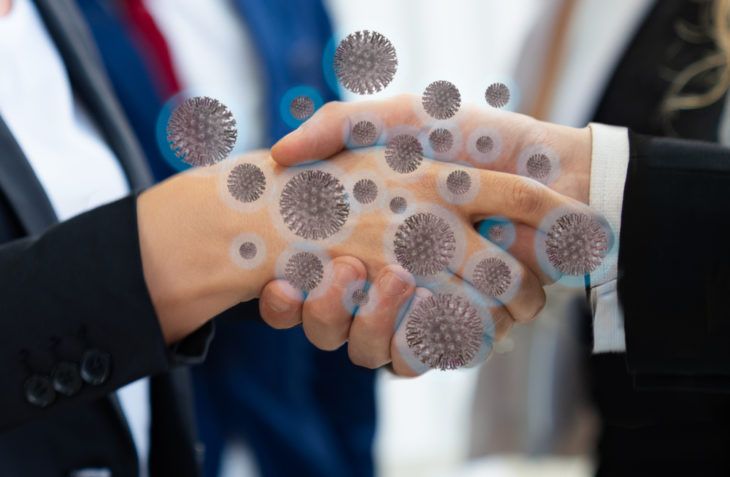