In recent years there’s been more focus than ever before on mental health and the way mental health illnesses can affect our everyday lifestyles. One of the many remaining questions about mental health is this: do mental health issues affect everyone equally? Or do some groups experience these issues in unique ways?

Imagine being forced to leave your country and travel thousands of miles to an entirely new place, where you must learn a new language and lifestyle and adapt to a completely alien culture.

That’s the experience of many refugees and it’s often overwhelming. For example, an estimated 40-percent of Southeast Asian refugees to the United States suffer from acute levels of depression and post-traumatic stress disorder. Clearly, the challenges these groups face set them apart from the challenges encountered by native-born Americans. 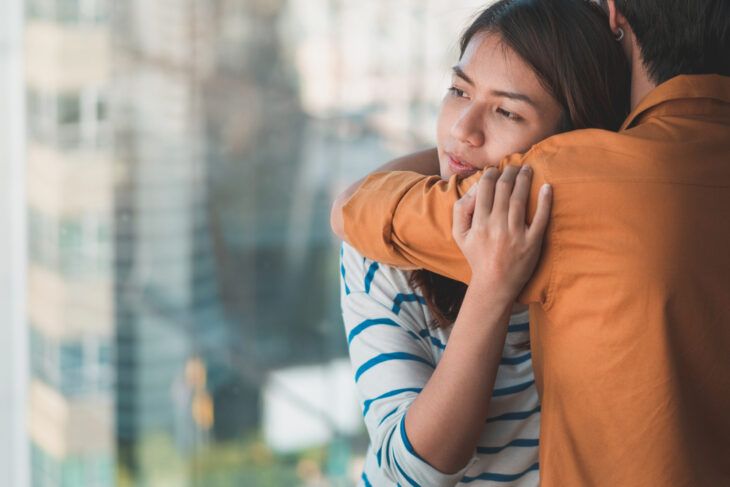 If you arrived in a new land, what would be the first thing you’d do? It’s a tough question to answer. Unfortunately, because of the way the American healthcare system works, few legal or illegal immigrants have the opportunity to see a doctor after arriving.

In fact, research from the U.S. Government shows that many groups have few opportunities to receive proper physical or mental care. For example, the Asian American and Pacific Islander community has the lowest rate of mental health care use among all ethnic populations. There are many possible reasons for this, from language barriers to bureaucratic matters, but it’s clear something needs to change. 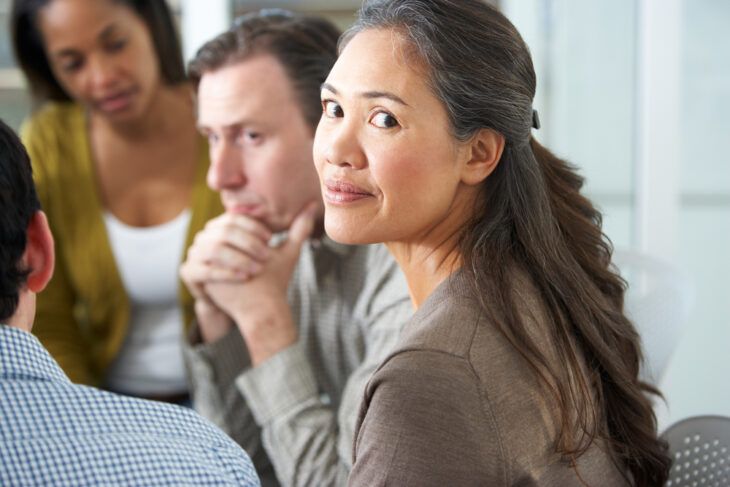 Many people dealing with psychological disorders receive medication and undergo cognitive behavioral therapy. At least, that’s the way it’s supposed to work (though of course this varies from case to case).

But that’s often not the case for minority groups. For example, African Americans are 20-percent more likely than whites to experience mental distress, and yet they’re far less likely to go on antidepressants. This indicates that many minority groups aren’t receiving the mental health treatment they need. 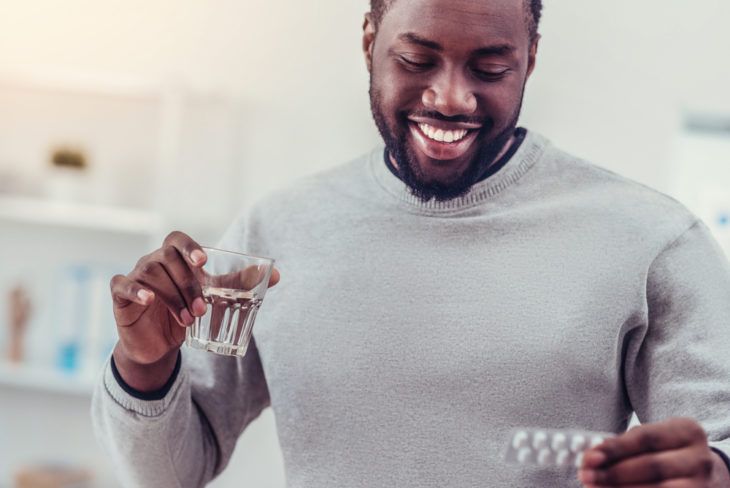 There’s nothing more tragic about mental health than suicide, which is far too often the end result of acute depression and anxiety. But not many people realize that it affects each ethnic group differently and is most prevalent among minorities.

In fact, it’s particularly troubling in the African American community. Research from the Centers for Disease Control (CDC) has shown that the suicide rates of African Americans aged 10 to 14 years-old spiked more than 200-percent between 1980 and 1995–a shocking rise and a trend that has yet to be adequately addressed by the American medical community. 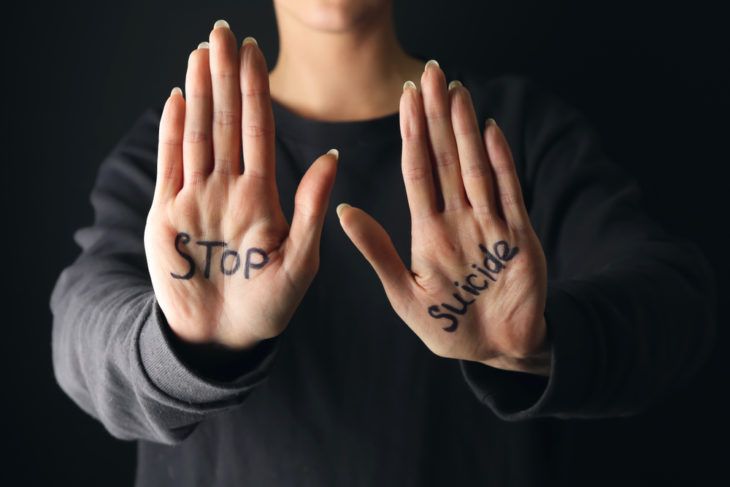 There’s no denying that teens tend to be moodier and more impulsive than adults, which is why they’re not allowed to buy alcohol, vote, or do many of the other things adults can do, legally. It’s also why teens often struggle with mental health issues, though these don’t affect all teens equally.

In fact, some groups are far more likely to see teen suicide. For example, Native American teens have a suicide death rate that’s twice the rate of caucasian teens. It’s a sign that suicide has become a major problem in Native American communities in recent years. 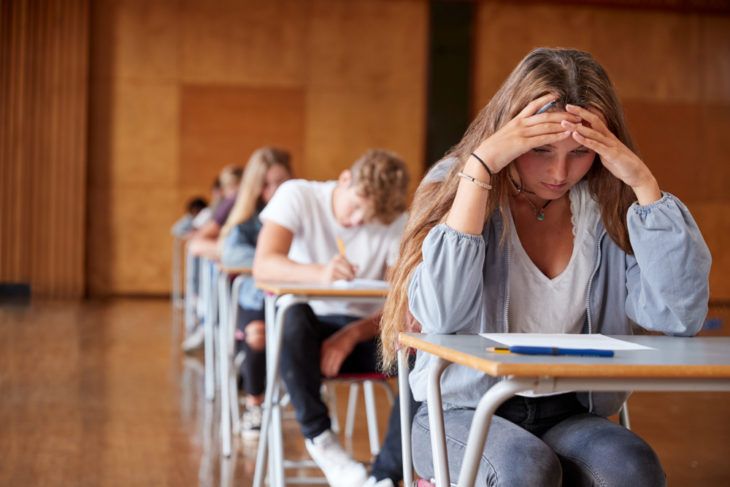 Most of us associate the month of July with hot summer days and all that comes with it: swimming, barbeques, hammock naps. But it’s important to recognize that this month is also dedicated to the Bebe Moore Campbell National Minority Mental Health Awareness Month.

This was established in 2008 to recognize the work of Bebe Moore Campbell, a pioneer in researching mental health issues among minority groups. She was co-founder of the National Alliance on Mental Illness Urban Los Angeles, which continues to examine the prevention and treatment of mental health issues in the LA community. 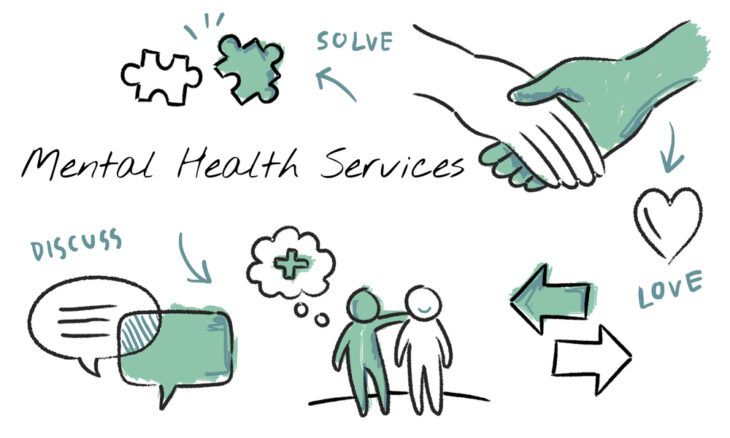 Greg has a master's degree in counselling psychology and is a registered psychotherapist in Ontario where he's been practicing with individuals and couples for 15 years. He specializes in evidence-based treatments such as CBT and mindfulness, and produces a variety of online self-help content you can find on (youtube.com/c/MBCTOnline) and twitter (@GregDorter).