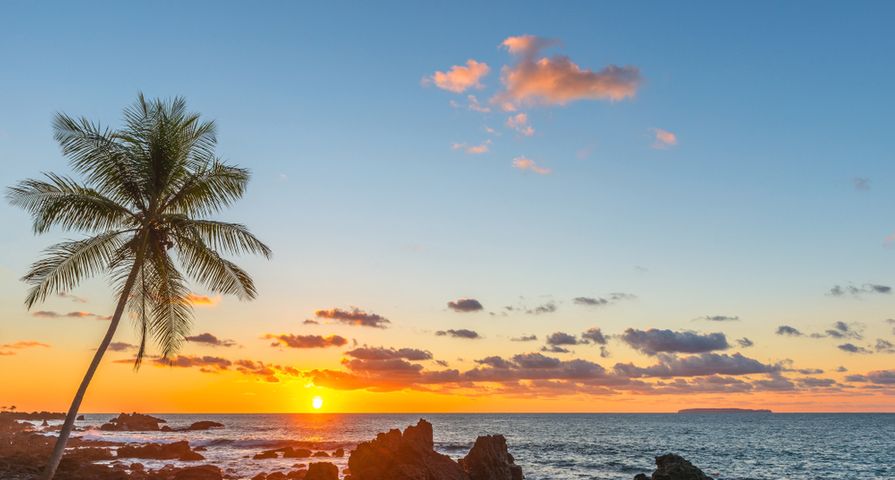 Costa Rica is a tropical haven in Central America, but there are plenty of facts I bet you didn’t know about this small, peaceful, eco-diverse country. Here are 20 interesting and lesser known facts about Costa Rica.

“Pura vida” is commonly heard in Costa Rica—it means “pure life” and is often used as a greeting in lieu of “hello” and “goodbye.” 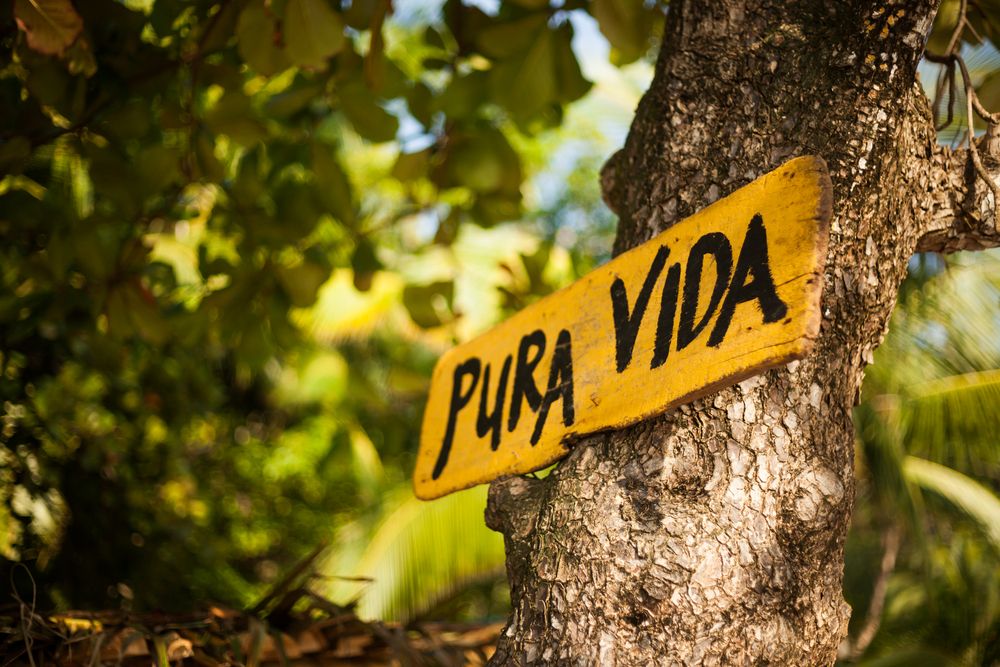 Costa Ricans refer to themselves Ticos (for men) and Ticas (for women). 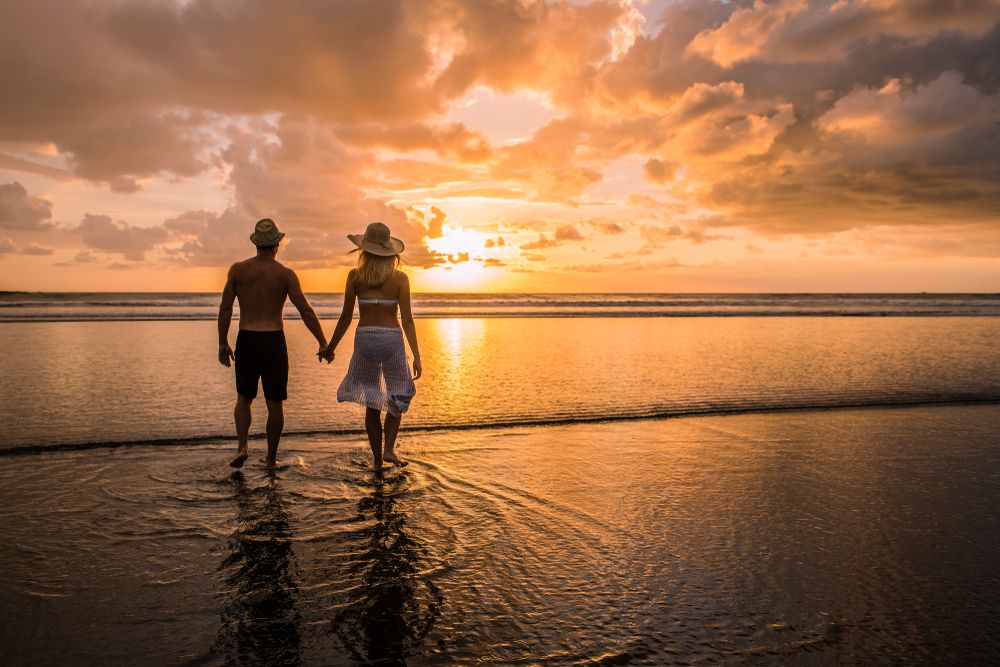 One of the most eco-minded countries in the world, 25-percent of land in Costa Rica is protected. 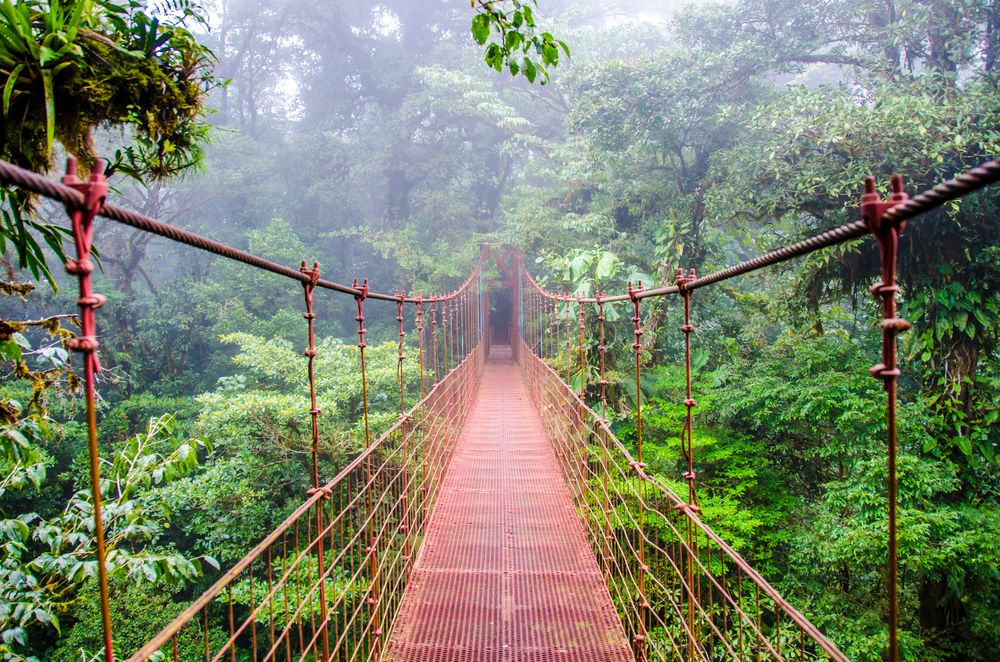 Costa Rica is smaller than Lake Michigan in the USA.

16. There’s Been A Female President

Costa Rica is one of few countries who has had a female president, Laura Chinchilla, who held the position from 2010 to 2014. 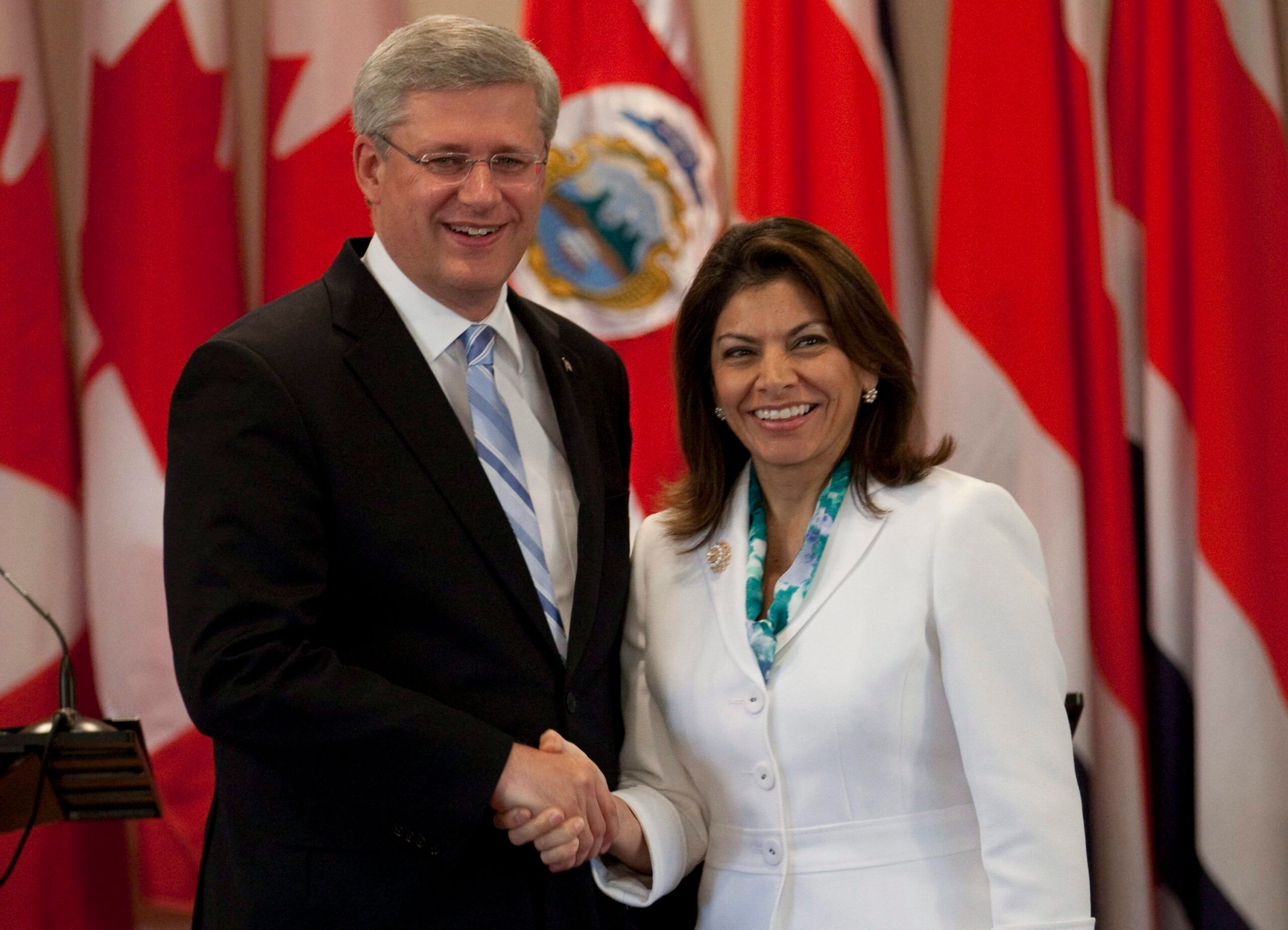 Approximately 52 species of hummingbirds are native to Costa Rica, making it a hummingbird capital. 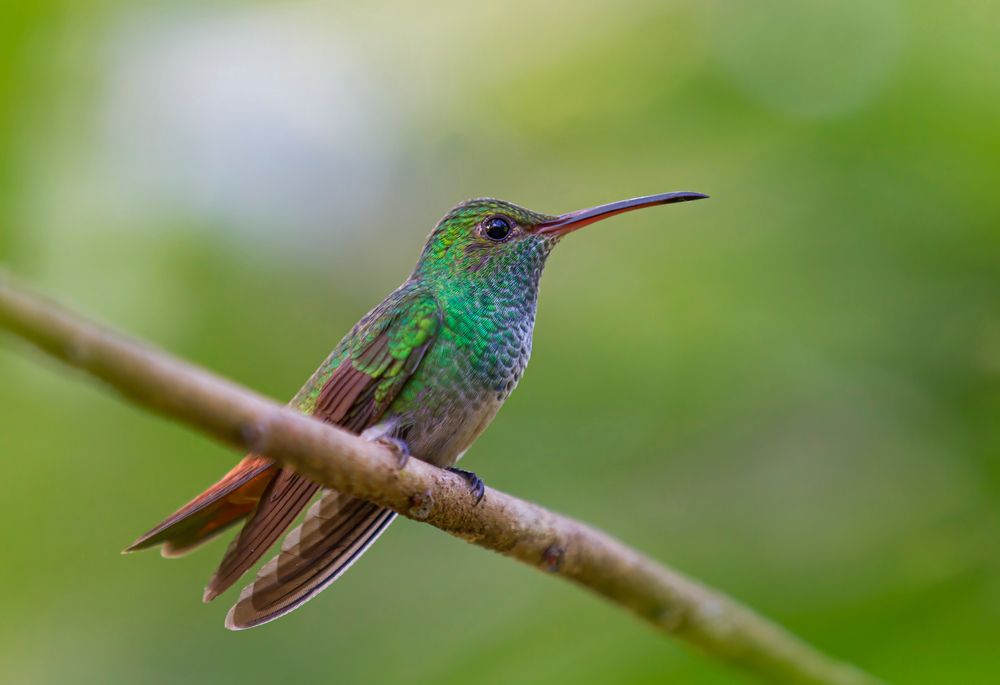 Costa Rica has had no standing army since 1949. 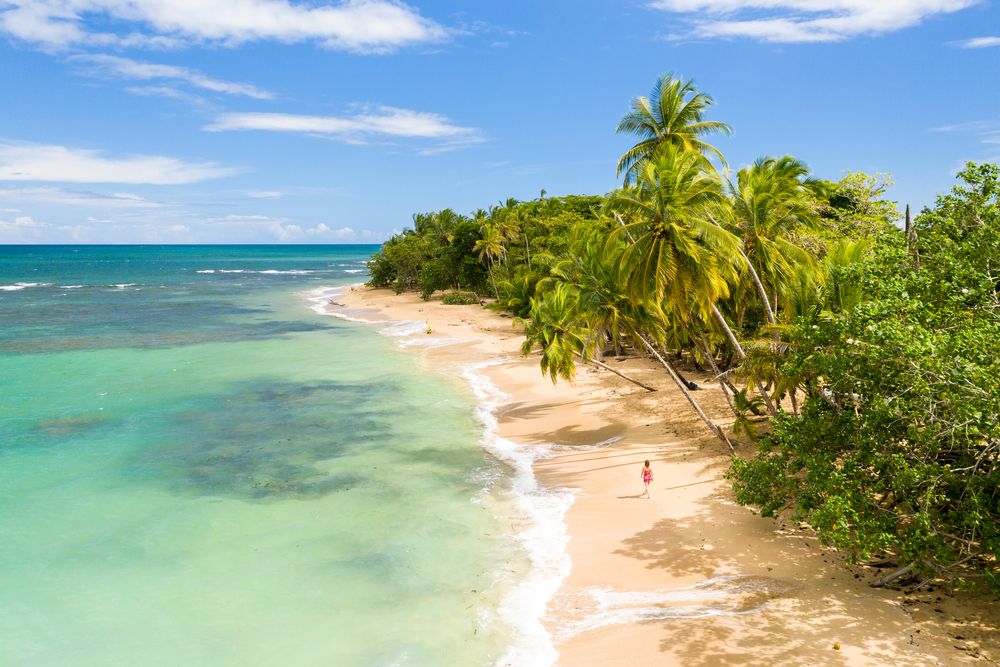 Costa Rica is a common retirement choice for American expatriates, many own bars and restaurants here. 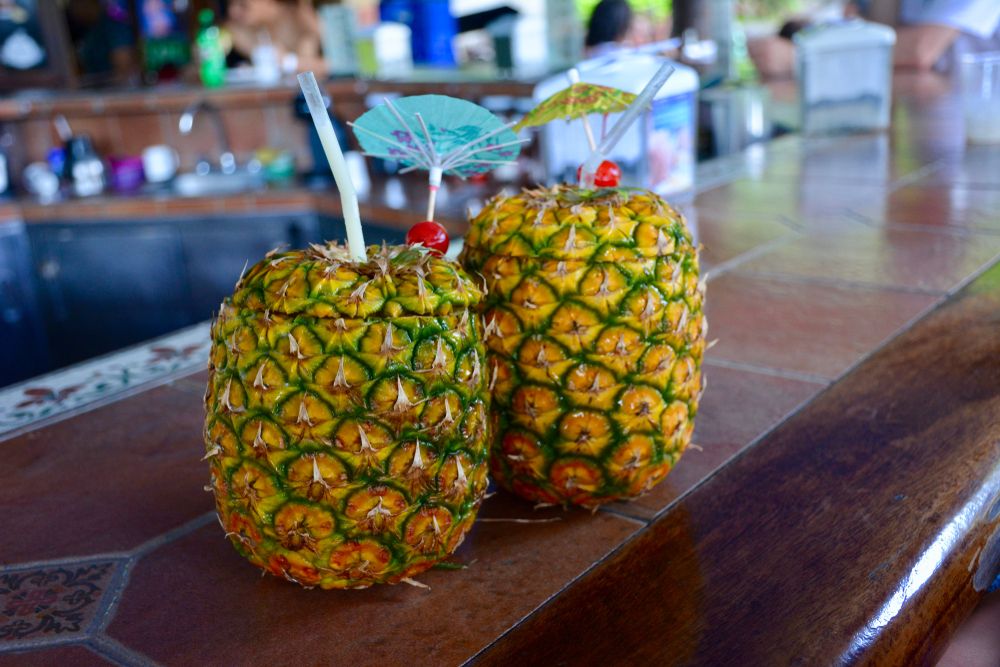 Approximately 10-percent of the world’s butterflies live in Costa Rica. 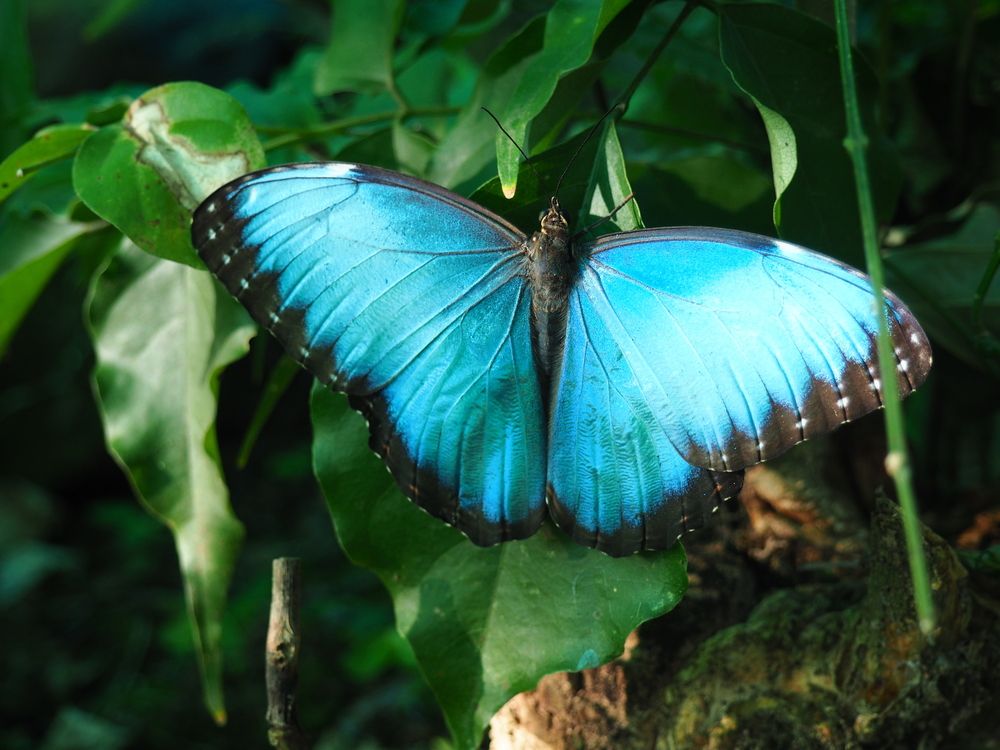 Costa Ricans playfully refer to their partners as “media naranja,” which means “the other half of my orange.”

Blowing your nose in public is frowned upon in Costa Rica—in fact it’s seen as downright impolite and disgusting. 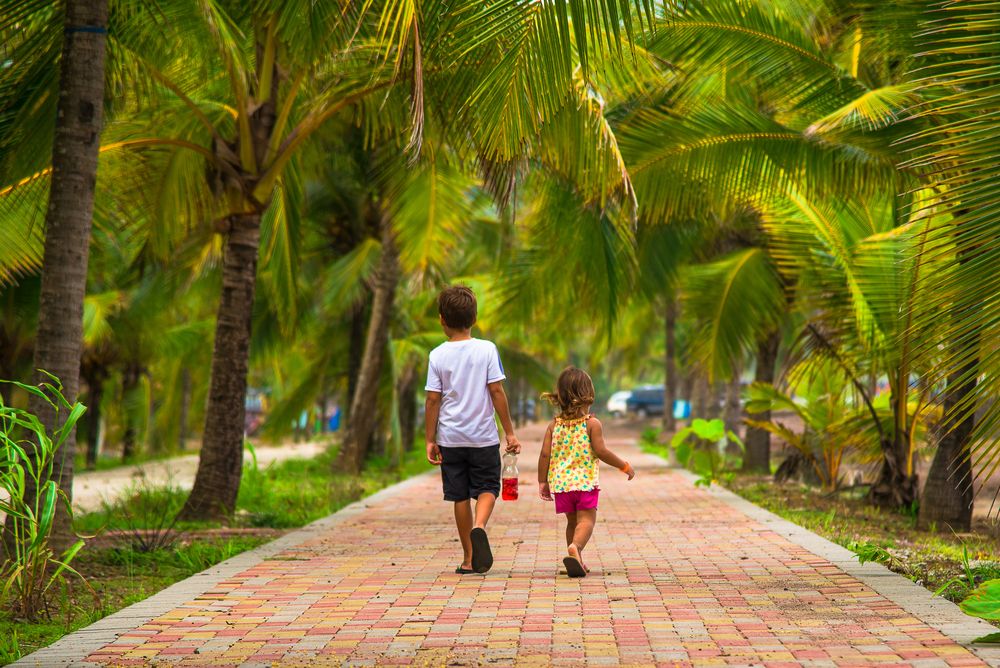 There are an estimated 20,000 species of spiders in Costa Rica—yuck! 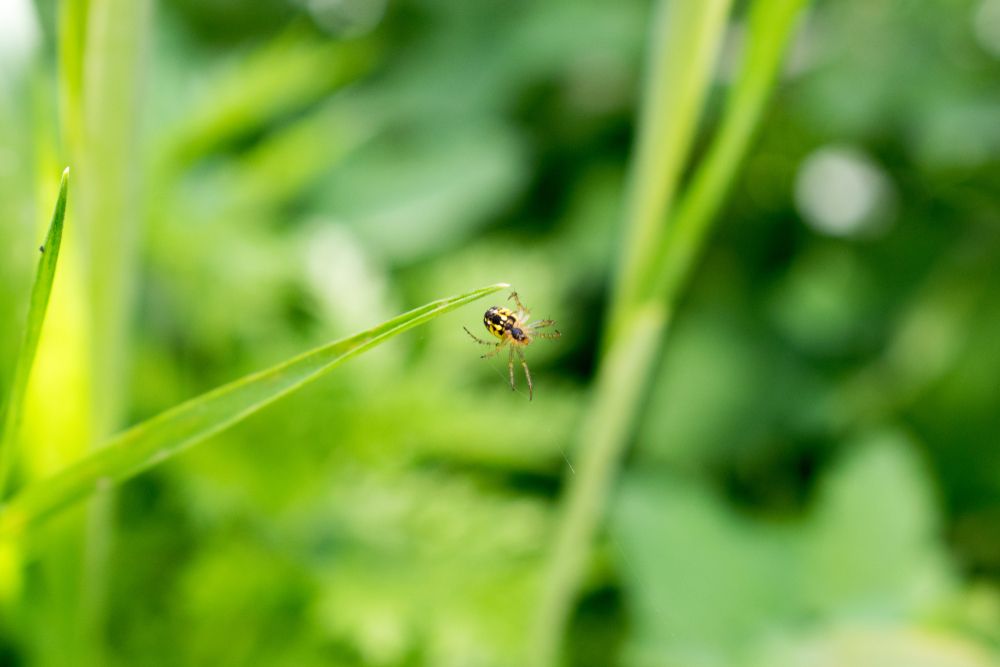 7 I . Bordered By Two Oceans

The country is surrounded by 800 miles of coastline, by both Atlantic and Pacific Oceans. 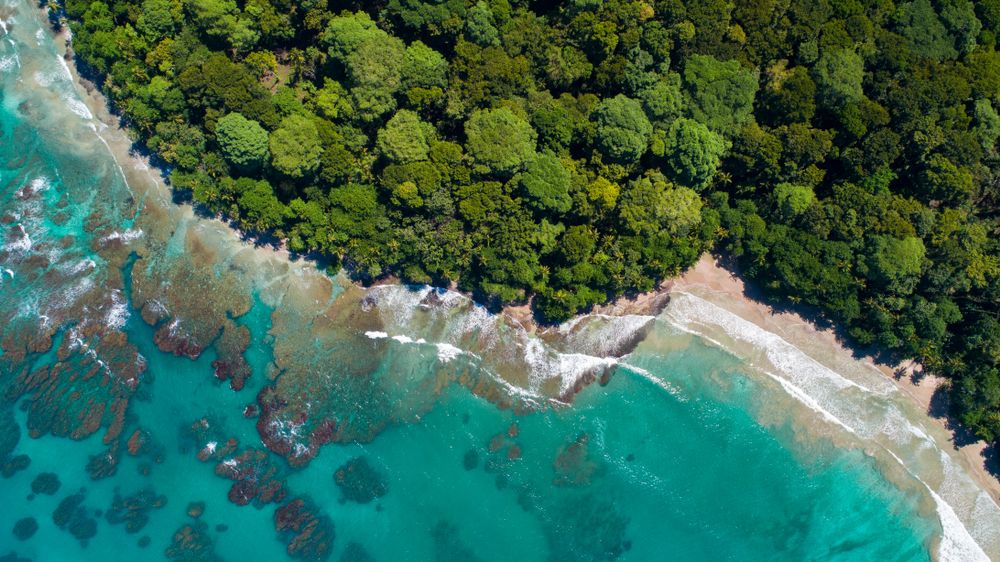 Fewer than 1-precent of Costa Ricans are indigenous—much of the population hails from Africa so many Ticas and Ticos speak Spanish and Patois. 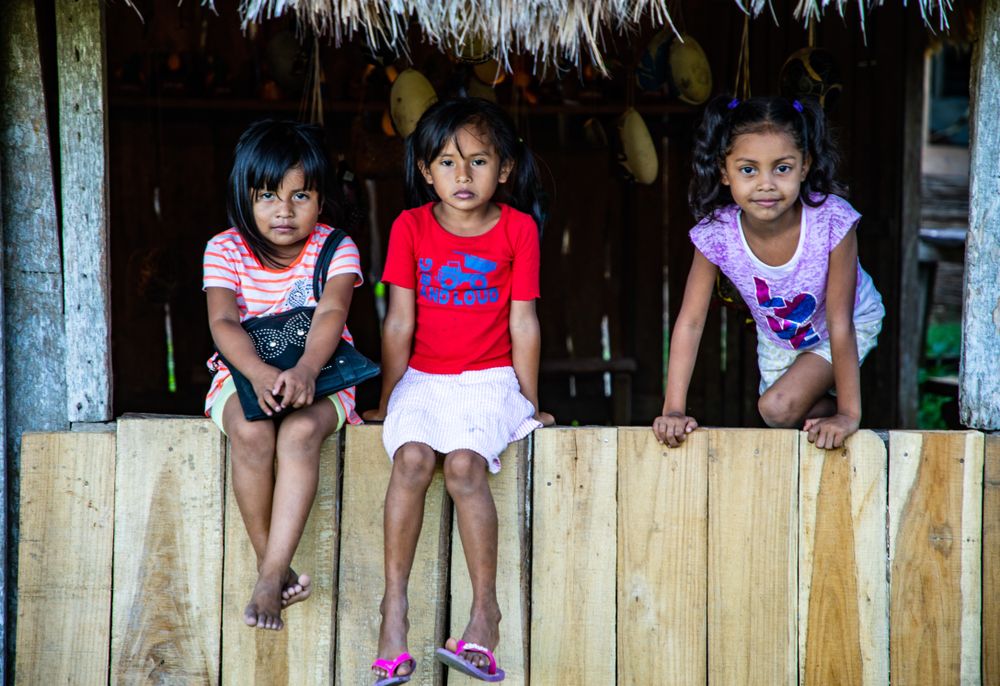 Costa Rica is a peaceful gem in the midst of turbulent countries—with Nicaragua to the north and Panama to the south. 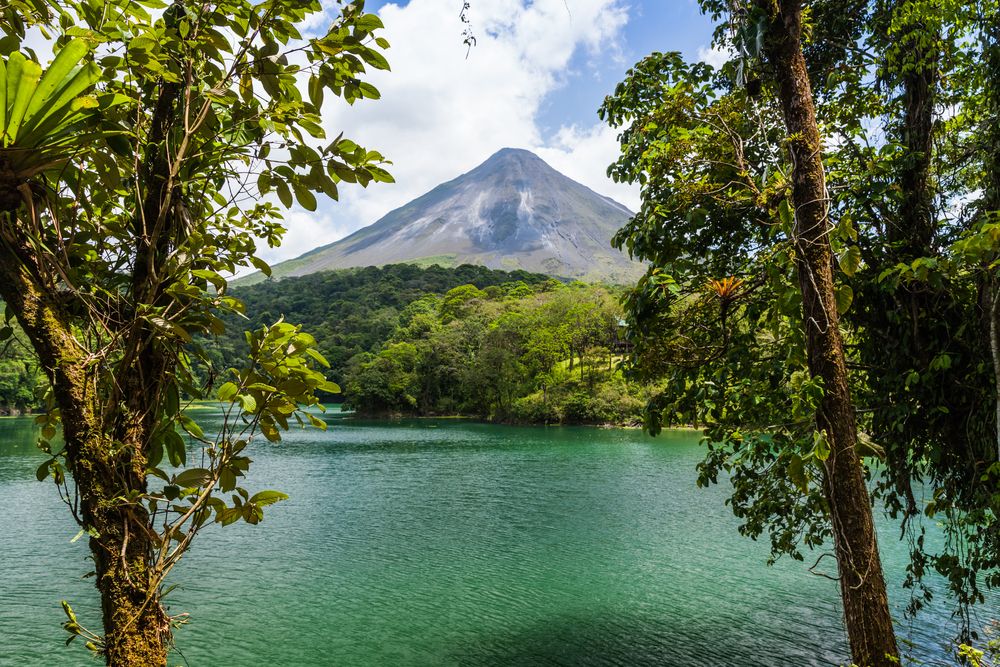 Costa Rica’s summer dry season runs from December to April, and is the best time to visit. 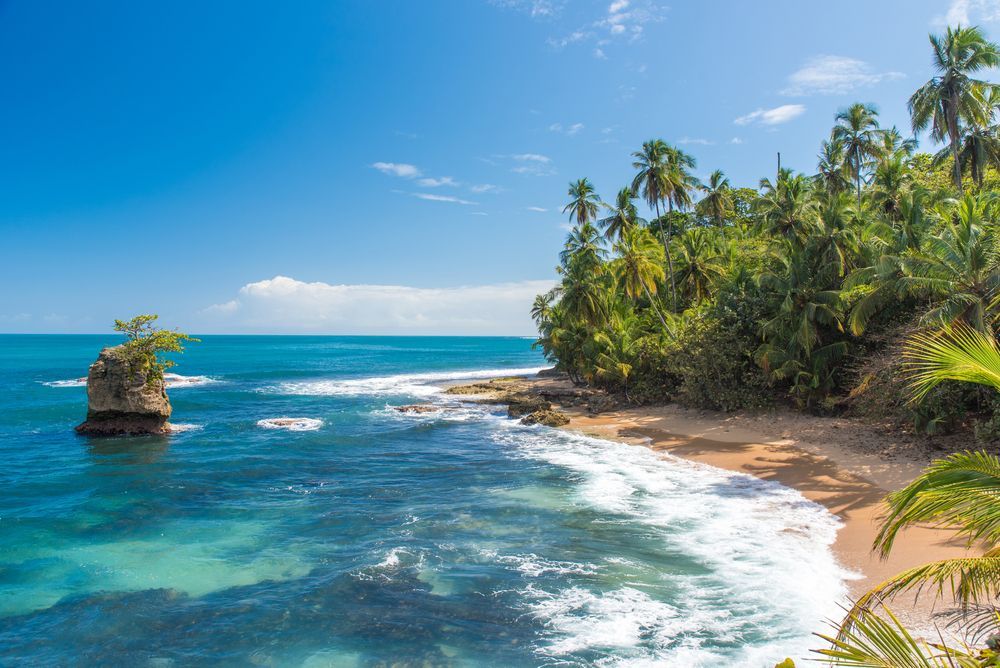 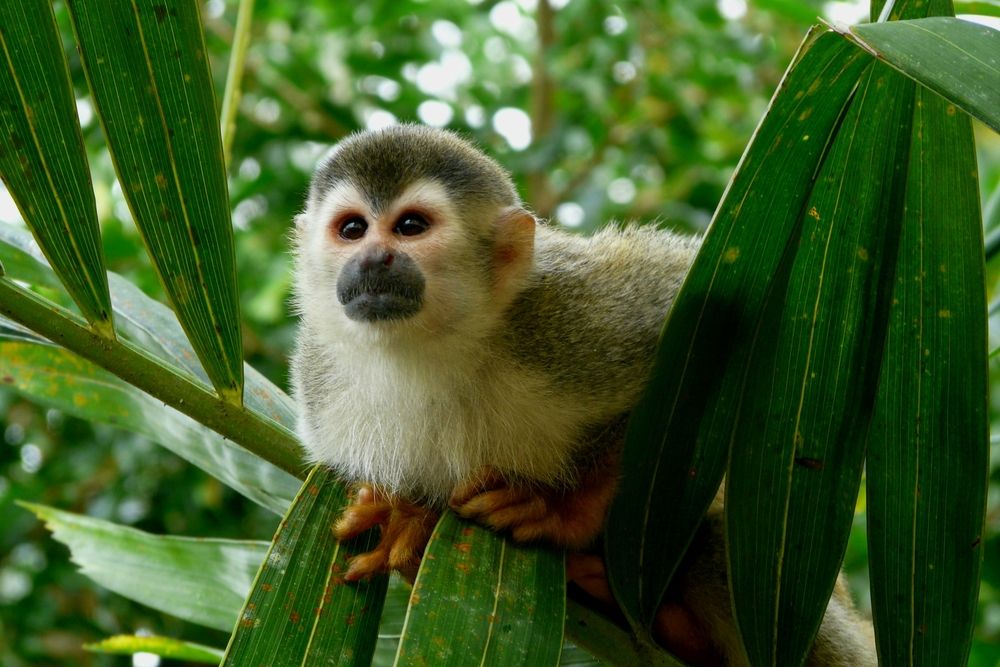 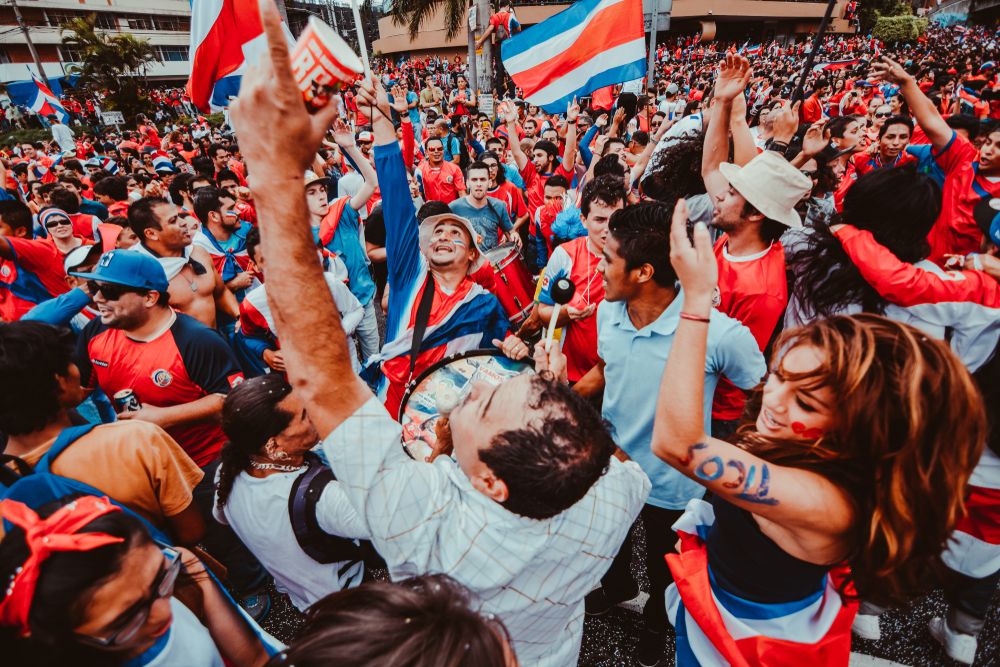 1. The Sunset is Very Punctual

The sun rises and sets at the same time in Costa Rica—365 days a year! 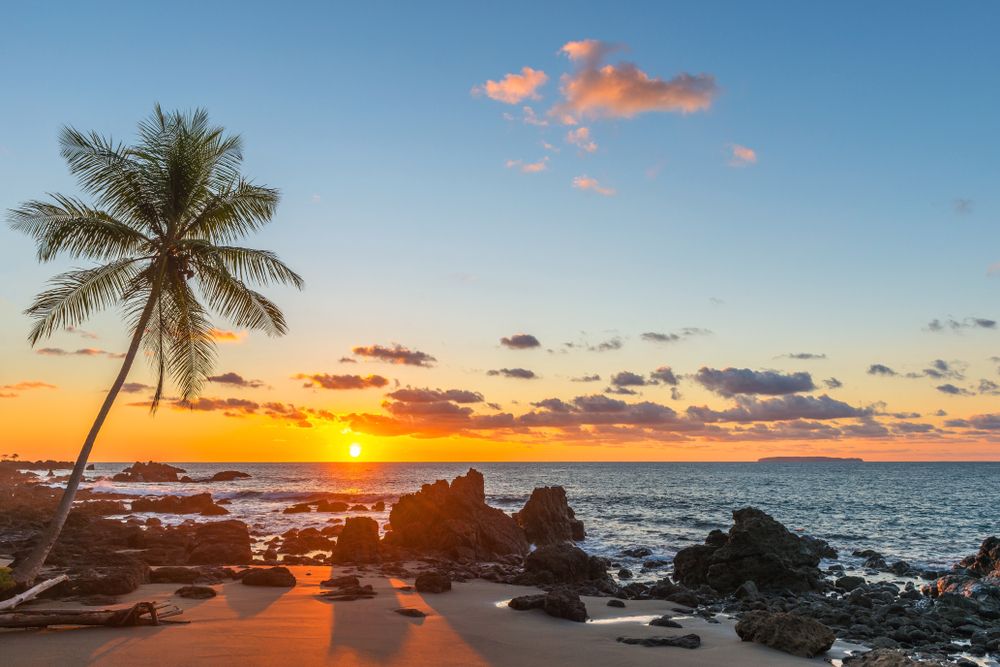