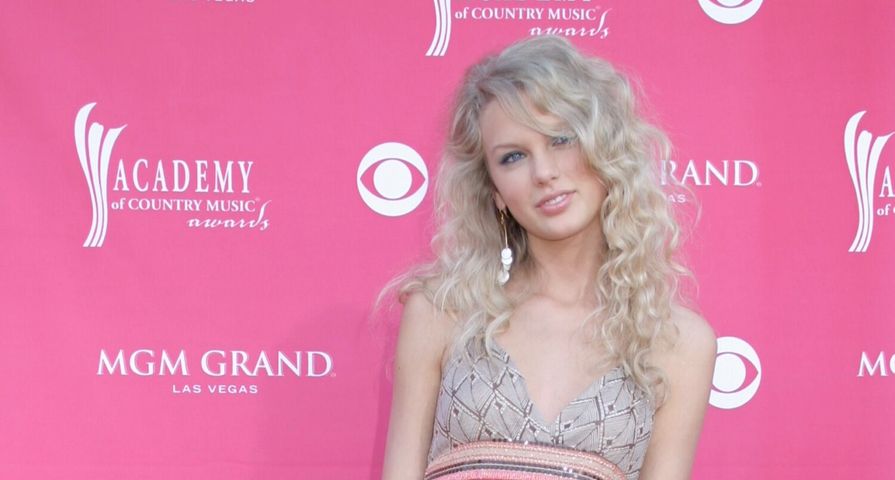 Taylor Swift may be one of the most famous pop stars in the world but, more than a decade ago, she was just another young girl trying to make a name for herself in the country music industry. We’ve collected some photos of her from when no one really knew who she was. Check out these rare pics of her that most people haven’t seen:

When Swift arrived at the 40th Annual CMA Awards in this black gown with matching gloves, she was new on the country scene. She had spent much of 2006 promoting her eponymous debut album with a radio tour and various television appearances. Little did she know that in a decade she would be one of the biggest stars in pop music. 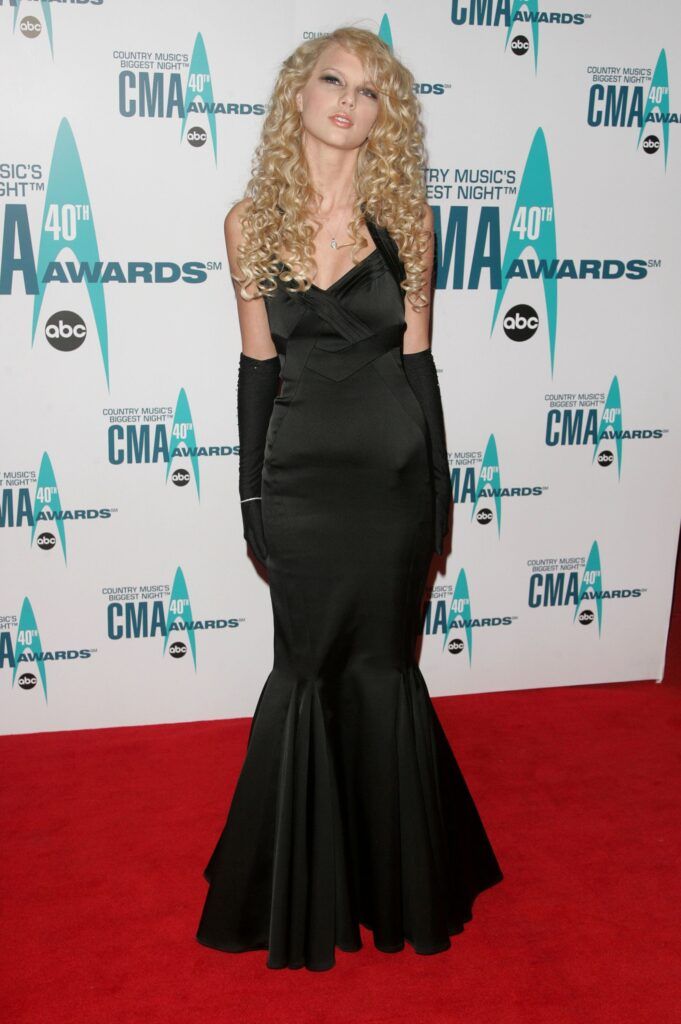 Swift performed at the Academy of Country Music’s New Artists’ Party in 2007 in this lacy aqua dress with a pair of coordinating cowboy boots. She posed for photos with her friend Kellie Pickler, who she would later to team up with for the song “Best Days of Your Life.” 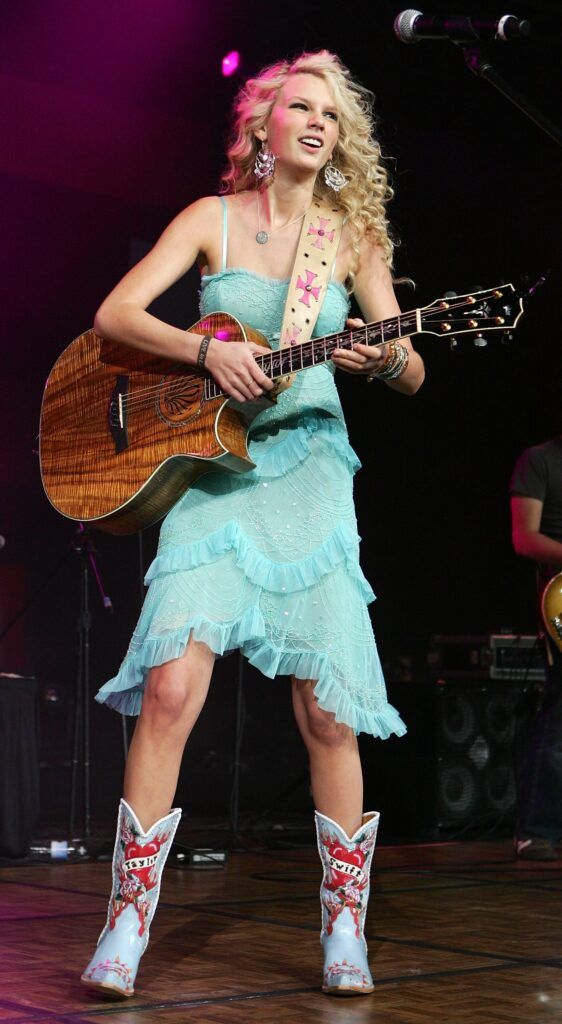 At Life Magazine’s 10th Annual Young Hollywood Awards, the “Tim McGraw” singer received the Superstar of Tomorrow Award. She was the first musician in history to receive this. She certainly did end up becoming the superstar of tomorrow! More than a decade later and she’s still here and more popular than ever! 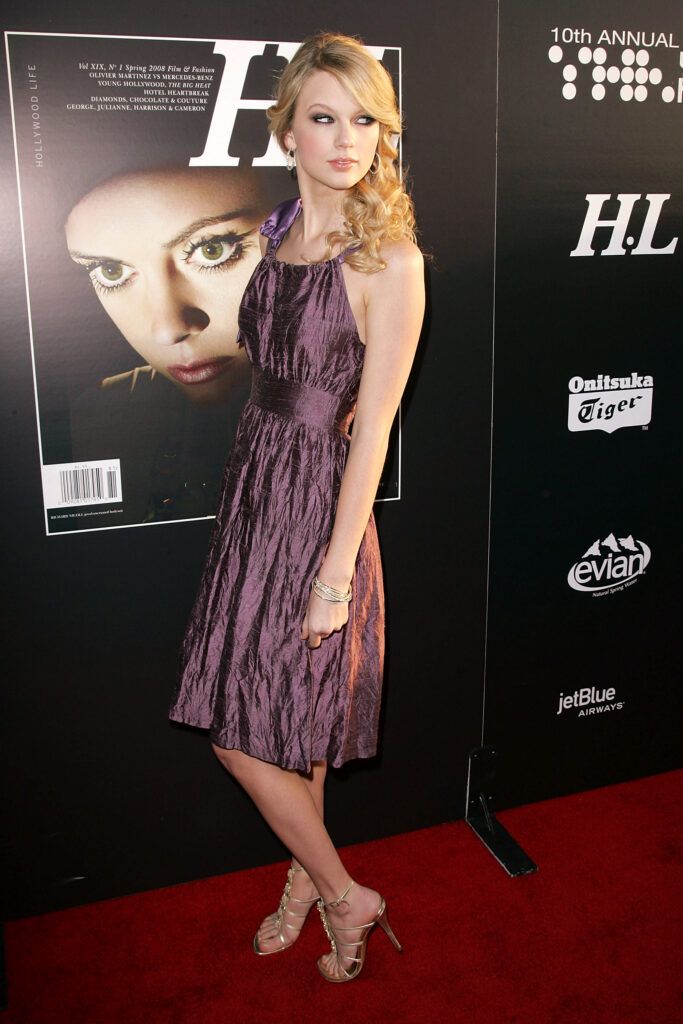 Taylor was a guest at the legendary Clive Davis Pre-Grammy Party in 2008. She donned this cream-colored dress that was cute but super girly.  Her style is definitely different now and if she doesn’t want to pose on a red carpet, she doesn’t! Back then, however, she did not have much of a choice. She was still trying to get her name out there.

The “Teardrops on My Guitar” singer performed at the 42nd Annual Academy Of Country Music Awards during the all-star jam. She rocked this strapless dress, which featured some feathered embellishments on the skirt, with a pair of her signature cowboy boots. 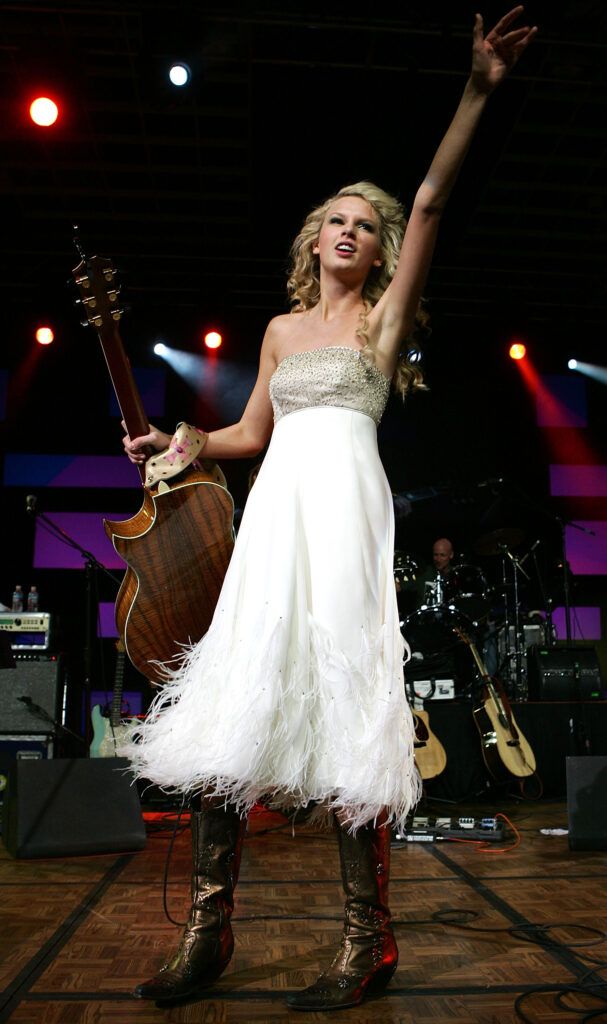 A young Taylor Swift was on MTV’s Total Request Live in 2007 where she performed some of her music with one of her sparkly guitars. She looked pretty adorable in this black little dress and cowboy boots. It is hard to believe that this photo was taken more than a decade ago now! Time flies! 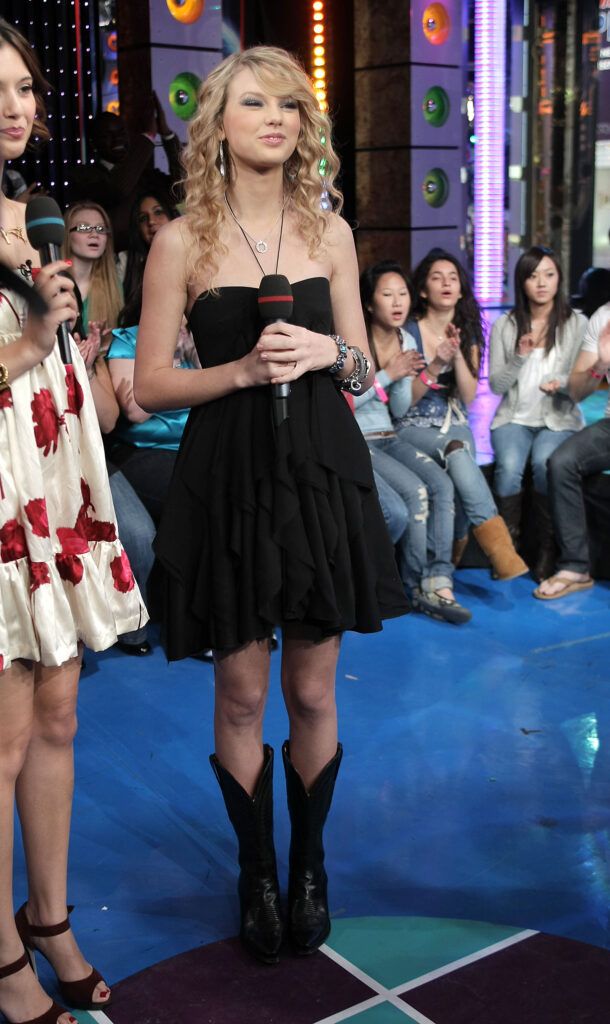 At the 2007 Academy of Country Music Awards, this country star posed with the Gibson display in the Distinctive Assets gift lounge. This particular guitar she’s holding may have a bunch of autographs on it, but it doesn’t compare to one of her sparkly guitars! 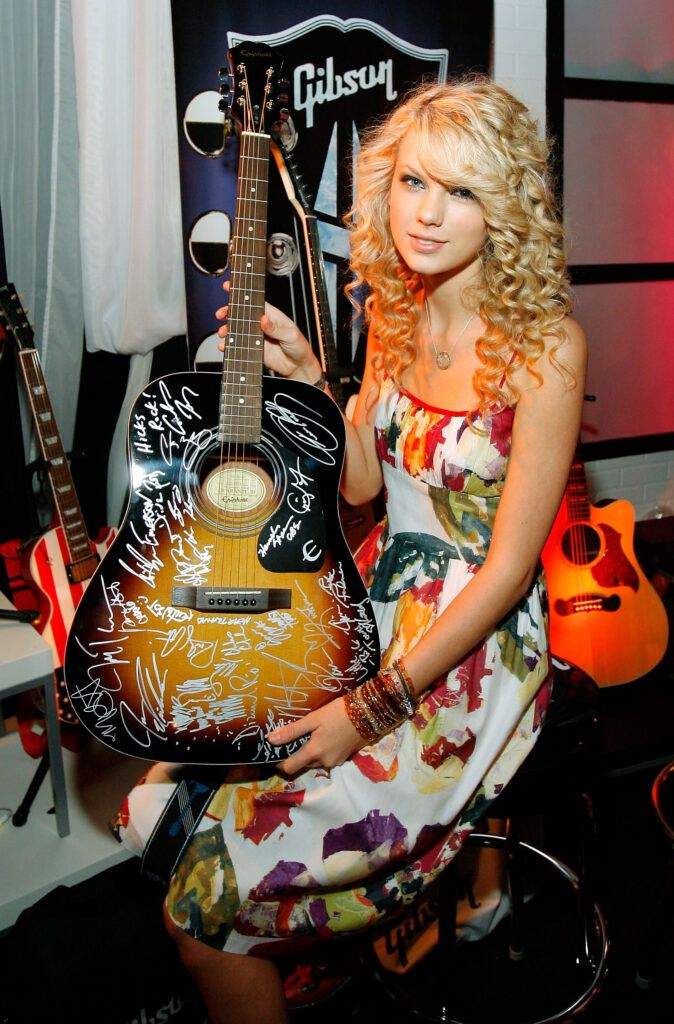 Taylor was one of the performers at the 2008 Stagecoach Music Festival. She rocked this slinky pale pink dress with a pair of cowboy boots and it looks like she put on quite the show. At one point, she had some drumsticks in her hand and was rocking out on a garbage can! 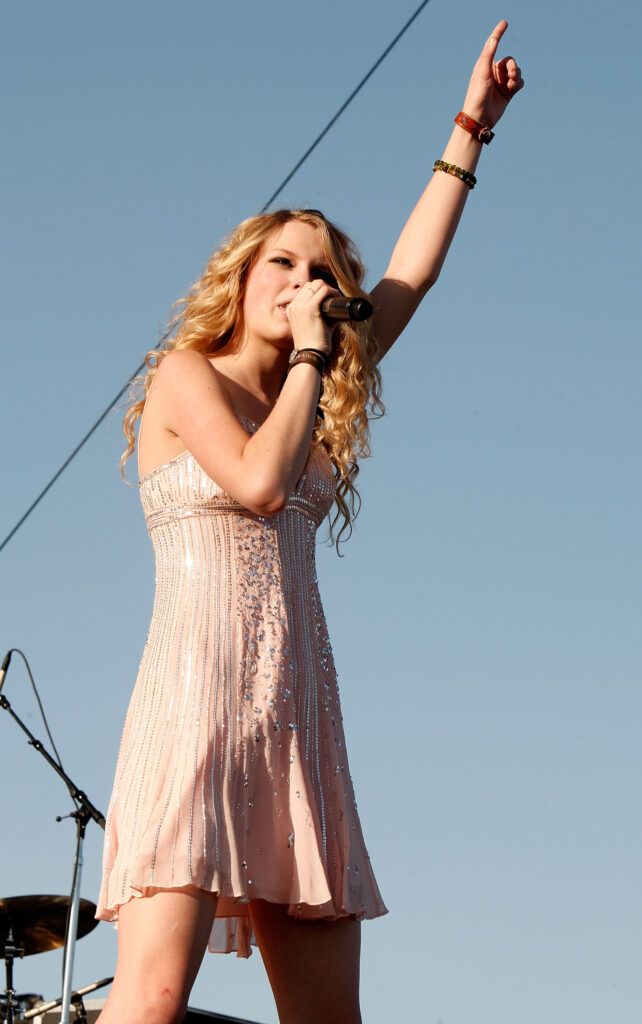 Swift performed during MTV’s Total Request Live in 2008 in this blue slip dress with cowboy boots. At this point in her career, she was still a rising star; however, it was becoming clear that she was not going to go anywhere — she was going stay and make her mark on the music industry. 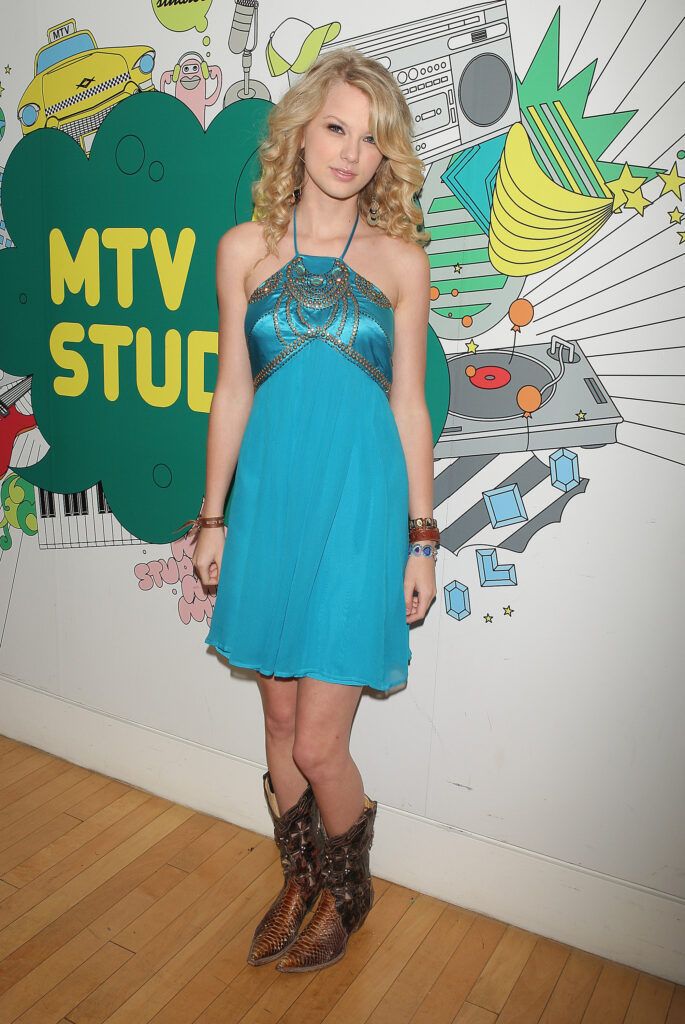 In 2007, Taylor was a guest at the 75th Annual Rockefeller Center Tree Lighting Ceremony in New York City, which is a pretty big deal. The country singer also performed there with a sparkly guitar and posed for photos in this nice white coat. 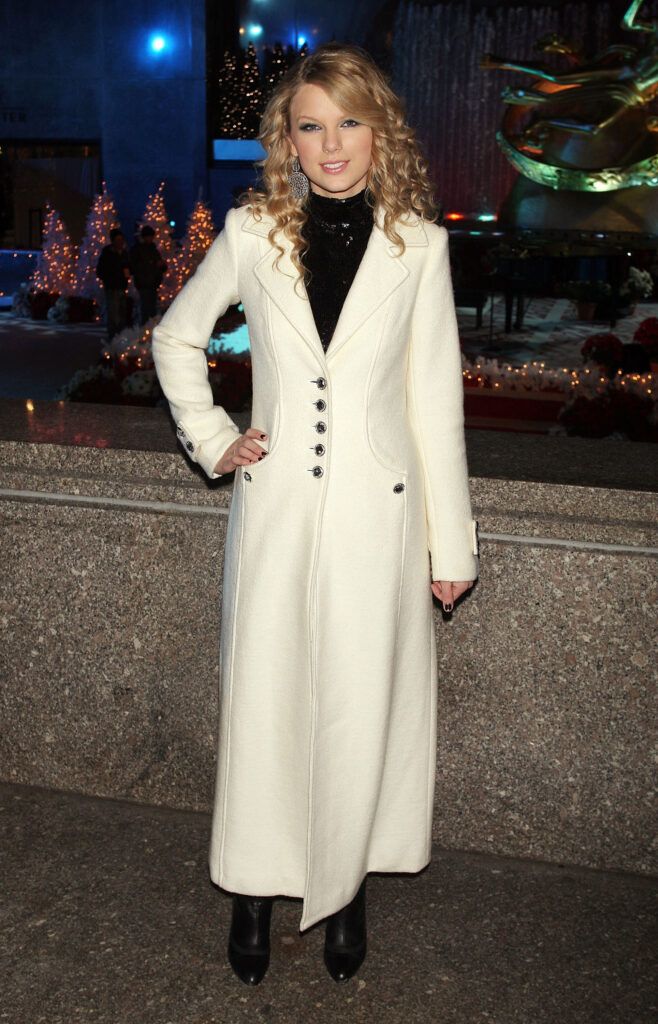 When MTV Networks held their Upfront Presentation in New York City in 2008, Swift was in attendance. She posed on the red carpet with Lauren Conrad and actress Laura Bell Bundy in this girly black dress and silver heels. She looked so sweet! 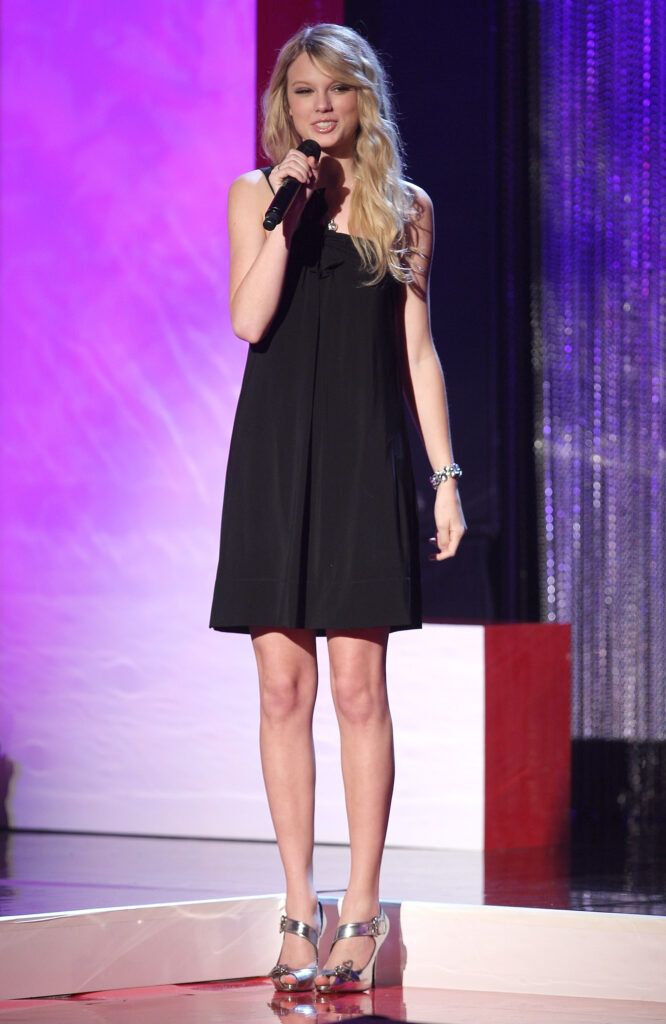 The young country star attended the 41st Country Music Awards in this multi-colored dress with cowboy boots. In this picture, she was still a teenager and was just establishing herself on the country scene. We love how curly her hair is and innocently she is styled! 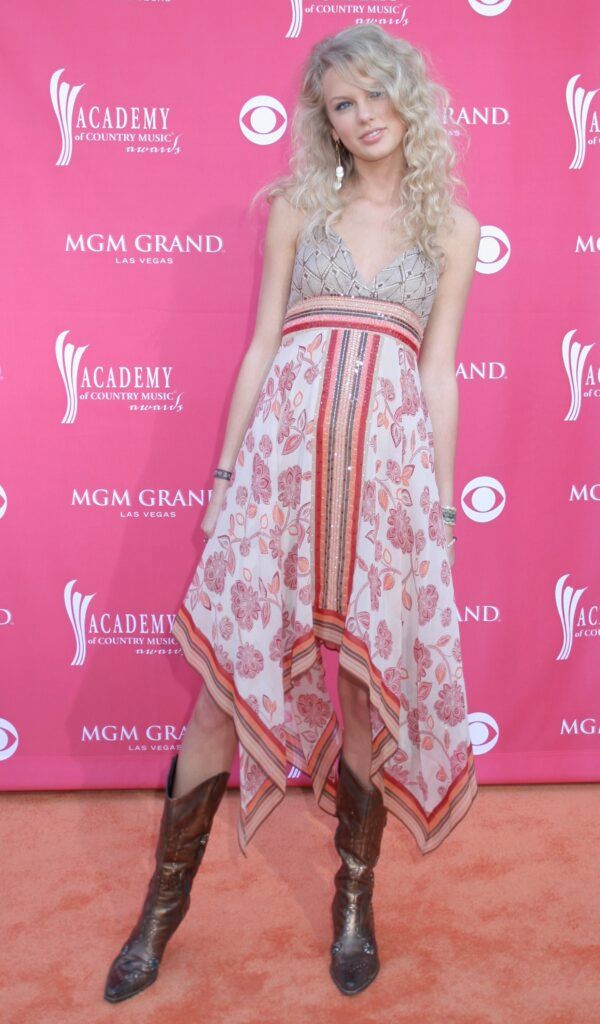