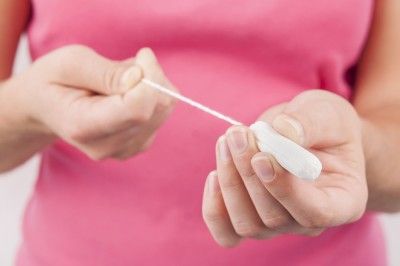 British researchers have discovered that the timing of a woman’s first period can have a significant impact on her risk of heart disease. It’s the finding of a massive study involving more than one million women.

The University of Oxford-led study found that women who had their first period before age 11 or at age 17 or older had a higher risk of heart disease, stroke, and complications stemming from high blood pressure. In other words, the women who had their first period between age 12 and age 16 were less likely to face such health threats later in life.

Specifically, the research team found that women who had their first period before age 11 were 27 percent more likely to receive hospital treatment for heart disease or die from a related condition. Meanwhile, those women who had their first period at age 17 or later were 23 percent more likely to be hospitalized or die as a result of heart disease. Similar associations could be made between these age groups and risk of stroke or high blood pressure.

Dr. Dexter Canoy, a cardiovascular expert and the study’s lead author, says the findings mark an important step forward in combating heart disease and stroke. “We now understand that the timing of the first menstrual cycle could have a long-term influence on women’s vascular health,” Canoy said.

It’s worth noting that the study has not determined if or how a woman having her first period before age 11 or after her 17th birthday causes heart disease or stroke.

Canoy suggests women continue to focus on other factors associated with these conditions. “For middle-aged women, it is probably worth focusing on prevention or treatment of modifiable factors that are strongly associated with heart disease,” Canoy said. This includes “smoking, high blood pressure and high blood cholesterol.”