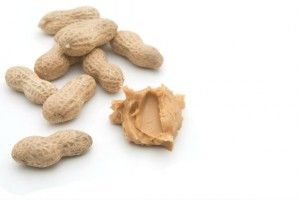 Officials from Peanut Corp of America have been found responsible for a 2009 salmonella outbreak that left at least 600 Americans and Canadians severely ill.

And the tainted peanut products were just the tip of the iceberg. The U.S. Justice Department also slapped the manufacturer with charges including fraud, conspiracy, and the introduction of contaminated and mislabeled foods.

The Justice Department launched an investigation after peanut products were found contaminated with salmonella and one of the largest recalls in U.S. history.

As a result, Peanut Corp of America filed for liquidation, however, several higher ups at the company were charged after internal messages were discovered proving the food poisoning was known. Peanut Corp owner, Stewart Parnell, was charged with obstruction of justice, as well as scheming to ship salmonella-contaminated peanuts and peanut products to customers.