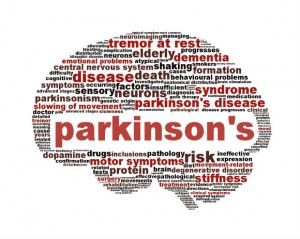 Findings from a recent Newcastle University study could help diagnose Parkinson’s disease in early stages, which could lead to earlier treatment and better quality of life.

The majority of people with the disease experience a series of motor-related (or movement-related) symptoms, which are considered the main symptoms of the Parkinson’s. However, the study found a series of common non-motor problems as well that afflict many Parkinson’s patients in the very early stages, including:

The study, published in the American Academy of Neurology, compared 159 patient’s newly-diagnosed with Parkinson’s disease to 99 otherwise healthy study participants, and polled participants on how many of the above symptoms they experienced.

“These results show that Parkinson’s affects many systems in the body…even in its earliest stages,” says Dr. Tien K. Khoo, Study Author. “[However] people often don’t even mention these symptoms to their doctors, and doctors don’t ask…but they can be treated effectively.”