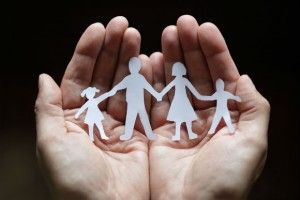 A recent study from Denmark has linked childlessness with higher death rates and instance of mental illness.

They also found that adoption tended to increase longevity and lower the risk of mental illness by half.

“This study finds that [becoming parents] decreased rate of death,” the study’s authors wrote. Noting that this association is not the root cause of death, researchers also said that, “Our results suggest that the mortality rates are higher in the childless.”

Study researchers examined information on more than 21,000 childless couples in Denmark who underwent assisted reproductive procedures (i.e., in-vitro fertilization or IVF) between 1994 and 2005. During this same time period the following occurred within the group:

Interestingly, the study also looked at the impact of adoption on those parents unable to conceive and found that early death rates were cut in half among women and men who adopted children (about 1,600 couples in the study adopted children), and instances of mental illness were decreased by half among couples that adopted a child.