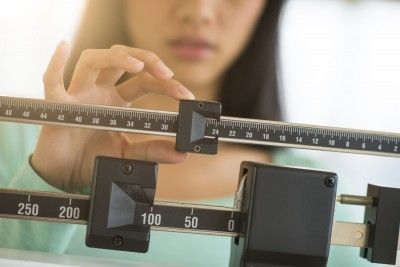 For someone looking to lose weight, it would seem sensible to skip meals, thereby lowering calorie consumption, leading to weight loss. But a new study shows that skipping meals often leads to weight gain.

The study, which was carried out by researchers at Ohio State University, involved an examination of mice. Researchers found that mice who ate one large meal and fasted the remainder of the day were more likely to develop pre-diabetic conditions associated with insulin resistance. That results in the liver no longer responding to insulin, meaning it continues to produce sugar in the blood. In the end, that extra sugar is turned into fat.

The study also showed that, when mice were put on a strict diet, they tended to lose weight – temporarily. Then, when they were allowed to eat whatever they wanted, the mice quickly regained the lost weight.

Overall, the study’s lead author, human nutrition expert Martha Belury, says it’s time people recognized the cost of skipping meals. “You definitely don’t want to skip meals to save calories because it sets your body up for larger fluctuations in insulin and glucose and could be setting you up for more fat gain instead of fat loss,” she says.

So, can we really apply these findings to humans?

Belury believes so. She says the dieting behaviour of mice often matches that of humans. Both tend to develop gorging behavior when prevented from eating or put on a strict diet. In many cases, this results in gorging that is so extensive that the dieters can go almost a day without food.

This is, of course, hugely problematic when it comes to insulin production. “Under conditions when the liver is not stimulated by insulin, increased glucose output from the liver means the liver isn’t responding to signals telling it to shut down glucose production,” Belury says.

“These mice don’t have type 2 diabetes yet, but they’re not responding to insulin anymore and that state of insulin resistance is referred to as pre-diabetes.”