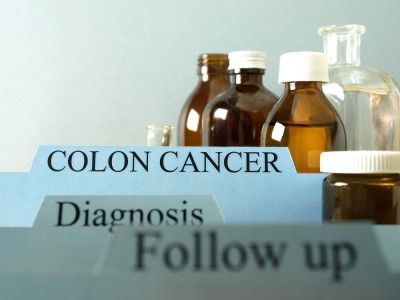 When we think of the causes of cancer, we often think about smoking, alcoholism, and environmental factors, such as pollution. But a new study from the World Health Organization shows that obesity results in roughly half a million cases of cancer each year.

The WHO report, which was recently published by The Lancet Oncology, says having a high body mass index (BMI) is a major factor in causing cancer. In fact, the report says obesity, which involves having a BMI of 30 or higher, is responsible for just under four percent of cancer cases reported in 2012. That amounts to roughly 481,000 cases of cancer.

Christopher Wild, director of WHO’s International Agency for Research on Cancer (IARC), says the situation is unlikely to improve any time soon. “The number of cancers linked to obesity and [being] overweight is expected to rise globally along with economic development,” Wild said.

But Europe is also facing an obesity crisis, with about 6.5 percent of all new cancers a year (or 65,000 cases) being linked to high BMI.