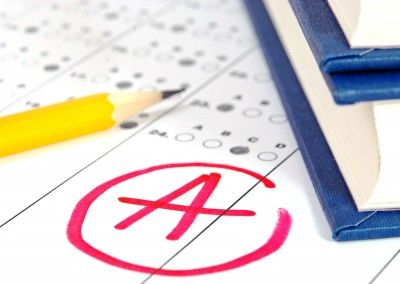 Living in poverty limits a child’s chances of attending good schools, eating a nutritious diet, and so on. Now, a new study suggests it could even limit their brain development.

The study, which was led by Seth Pollak of the University of Wisconsin-Madison, involved an examination of survey data collected by the U.S. National Institutes of Health between 2001 and 2007. The data were associated with children and young adults aged four to 22.

Pollak’s report suggests that poverty could help explain about 20-percent of the difference in test scores between poor kids and middle-class children. It goes on to suggest that living in poverty has a direct impact on the development of the upper-front and side regions of the brain, which are known as the frontal and temporal lobes, respectively.

The problem, according to Pollak: poor children aren’t prepared for the classroom. He says many show up to school hungry or tired, putting them at a disadvantage. “You can imagine, no matter what the teacher does, these little people are not showing up ready to learn,” Pollak said.

Joan Luby, a child psychiatrist who contributed to the report, agrees with Pollak that we need to look beyond the classroom to the home environment. “It’s not enough to bring a child into the world, feed them and make sure they don’t get injured,” said Luby.

Looking forward, the report suggests putting more emphasis on a child’s first few years of life. Some new programs focus on linking new parents with support workers who can help provide crucial guidance. “It’s really focusing on the primary caregiver on the first 5-years of the child’s life,” Luby said.