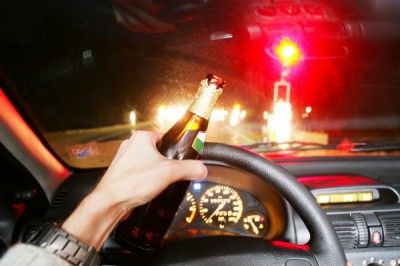 A new study reveals that drinking and driving may be a bigger problem than you think. In fact, it shows that more than four million American adults admitted to driving under the influence over the previous month.

The study, which was recently carried out by the United States Centers for Disease Control and Prevention (CDC), involved an examination of data collected through 2012’s Behavioral Risk Factor Surveillance System (BRFSS). Data from all 50 states were used, with information collected through mobile and landline phone interviews.

The results revealed that approximately 4.2 million American adults had drive under the influence within the past month. Adjusted to fit the entire U.S. population, the survey suggests more than 120 million Americans may be driving drunk at least once per month.

Drinking and driving continues to represent a serious health threat in the United States. The Morbidity and Mortality Weekly Report released earlier this month showed that alcohol-related traffic accidents represented roughly one-third of all fatal accidents reported in the U.S.

That report outlines a number of strategies for reducing these deaths, from increasing the number of sobriety checkpoints to rigidly enforcing blood alcohol concentration laws to imposing higher taxes on alcoholic beverages.