Drinking Coffee Can Reduce the Risk of Developing Endometrial Cancer 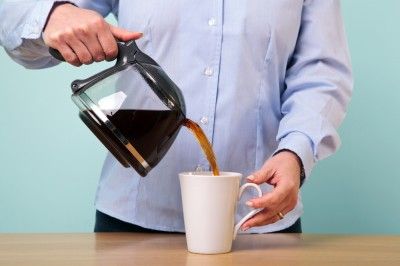 Endometrial cancer affects the female reproductive system. Cancers emerge in the cells lining the uterus, the area where a fetus grows when a woman is pregnant. In most cases cancer occurs after a woman has gone through menopause. In 2012 endometrial cancer claimed 76,000 American lives.

The report is based on three studies — including the European Prospective Investigation into Cancer and Nutrition (EPIC) and the Nurses’ Health Studies (I and II) — involving thousands of women from around the world.

That said, researchers still aren’t sure why coffee has such an impact on endometrial cancer — which is why they’re calling for more studies on the topic. “Further data are needed to confirm these findings and to examine the mechanisms linking coffee intake to endometrial cancer risk to develop improved prevention strategies,” the report’s authors concluded.