Calorie Consumption Down in the U.S., Report Shows 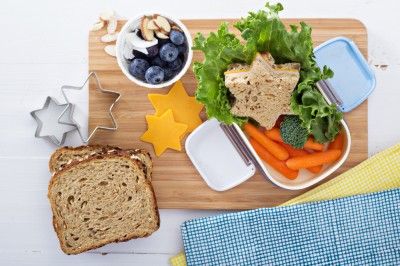 The report, which was recently released by the United States government, shows that the total calories consumed by the average American adult has dipped since 2003, when U.S. calorie consumption reached its peak.

The report reveals that the most progress has been made among children, who now consume roughly 9-percent fewer calories than they did in 2003. Obesity rates among school-age children have stopped rising, while obesity rates among younger children are actually declining. In fact, when it comes to children aged two to five, the obesity rate has almost been cut in half.

Another statistic reveals that Americans now drink about one-quarter fewer sugary beverages than they did in the late 1990s. Back then, American adults drank, on average, about 40 gallons of soda each year.

Of course, there’s still a long way to go, with the government report showing that one in three Americans is obese. The good news, though, is that the proportion of the population appears to be stabilizing.

How can we explain these changes? Experts, like Dr. Dariush Mozaffarian, head of nutrition science at Tufts University, believe Americans are finally getting the message that eating fatty, high-calorie foods can be very damaging to their health. “I think people are hearing the message and diet is slowing improving,” said Mozaffarian.