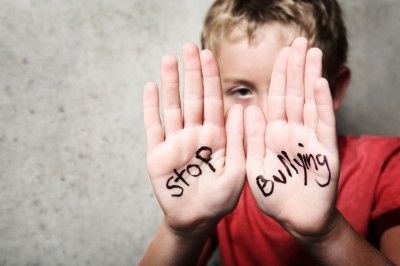 A new report shows that, for children, bullying by one’s peers can be as emotionally damaging as abuse by an adult.
The report, which is based on a study of over 5,000 English and American children by a mixed team of U.S. and British researchers, showed that bullying by peers resulted in an increased risk of anxiety, depression, self-harm, and suicidal thoughts among the children who were bullied. These are the same symptoms experienced by children who are abused by adults.
The difference: there is far more attention paid to the latter type of abuse, with many people dismissing bullying as simply part of growing up.
William Copeland, one of the study’s lead researchers and a clinical psychologist at Duke University School of Medicine, says bullying can eventually lead to physical and financial difficulties. Copeland’s previous studies have shown that people bullied as children are more likely to have physical health problems, drop out of school, or face trouble with law enforcement.
Travis Price, co-founder of the Halifax, Nova Scotia-based anti-bullying movement Pink Day, isn’t surprised by the study’s findings. “I think that it’s so damaging because it becomes your life,” Price said. “It’s your every day in the sense you don’t think this is ever going to end. It’s the longest years of your life if you are that bullied kid.”
Copeland and his team hope the study will lead national governments to focus more attention on the effects of bullying and will lead to new research examining the short- and long-term psychological impact of bullying.