Are People with Blue Eyes More Likely to Become Alcoholics? 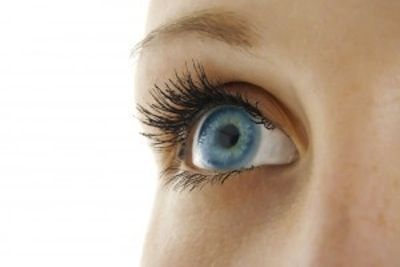 Researchers at the University of Vermont have released a report suggesting that people with blue eyes are more likely to become alcoholics.

The study, which was led by professor Dawei Li and doctoral student Arvis Sulovari, involved a careful review of clinical and genetic data associated with roughly 10,000 people, most of whom were European Americans or African Americans.

Li and Sulovari found that people with light-colored eyes–or eyes that are blue, grey, or green–were most likely to become alcohol-dependent at some point in their lifetimes when compared to people with dark brown eyes.

The study revealed the genetic components that determine eye color and demonstrates that they match the same chromosome as the genes involved in excessive alcohol consumption.

“This suggests an intriguing possibility…that eye color can be useful in the clinic for alcohol dependence diagnosis,” Sulovari said.

It’s still not clear why people with lighter eyes are more likely to have issues with alcohol. Li believes the connection may involve cultural background or genetic makeup (or both), but investigating the issue would require an entirely new study. Li says he recently submitted a grant application that, if successful, would give him the funding required to lead such a study.

The study can now be read in the American Journal of Medical Genetics: Neuropsychiatric Genetics (Part B).