A Cup of Coffee A Day Can Keep Dementia at Bay: Report 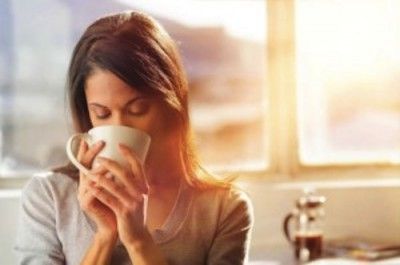 There’s more good news for people who drink coffee: a new study finds that consistently consuming a cup of the hot beverage can significantly lower one’s risk of developing mild cognitive impairment, or MCI, which can eventually lead to dementia and Alzheimer’s disease.

The study, which involved just under 1,500 people aged 65 to 84, was based on data collected through the Italian Longitudinal Study on Aging. Researchers found that those people who drank approximately one cup of coffee every day for a long period of time were in better shape, mentally, than those who had more inconsistent coffee drinking habits.

But it’s not all good news for coffee lovers: the researchers found that people who boosted their coffee consumption to two or more cups of coffee a day doubled their chances of developing mild cognitive impairment.

In the end, researchers concluded that keeping a consistent schedule of one cup of coffee each day was the best way to reduce the chances of developing MCI, dementia, or Alzheimer’s disease. “Moderate and regular coffee consumption may have neuroprotective effects… against MCI, confirming previous studies on the long-term protective effects of coffee, tea, or caffeine consumption and plasma levels of caffeine against cognitive decline and dementia,” the researchers noted in their report. (The report was recently published in the Journal of Alzheimer’s Disease.)

It’s still not abundantly clear how coffee, when consumed in moderate amounts, can help protect the brain. Brain imaging research is increasingly focused on this question in an effort to alleviate the symptoms associated with dementia.