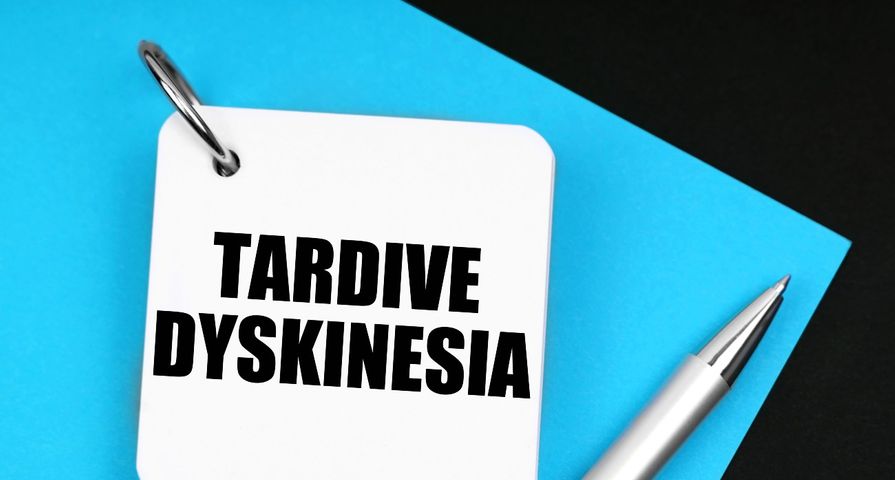 Tardive dyskinesia (TD) is a rare disorder that impacts neurological function. It’s the side effect of taking certain medications that can lead to jerky movements of the face. These movements are uncontrollable, so a person can develop ticks like sticking out their tongue or puffing out their cheeks without intending to do so. These involuntary and abnormal movements can sometimes impact the arms and legs of some patients.

Since tardive dyskinesia is largely caused by taking certain prescription medications, it’s important for people to know which ones. You can search online to find a list of medications that may lead to this disorder.

Here are some important facts you should know about tardive dyskinesia.

There Are Two Types of Tardive Dyskinesia

Not everyone with tardive dyskinesia will experience the same symptoms. Depending on their specific case, doctors will classify them under one of two types of TD.

The first is called orofacial dyskinesia. WebMD says this is uncontrollable movements of the face that can impact the lips, jaw, or tongue.

The second type of TD is dyskinesia of the limbs. This is where the disorder causes uncontrollable movements in the arms, legs, fingers, and toes.

The movements may be fast or slow, and make it difficult for people to live their lives normally. 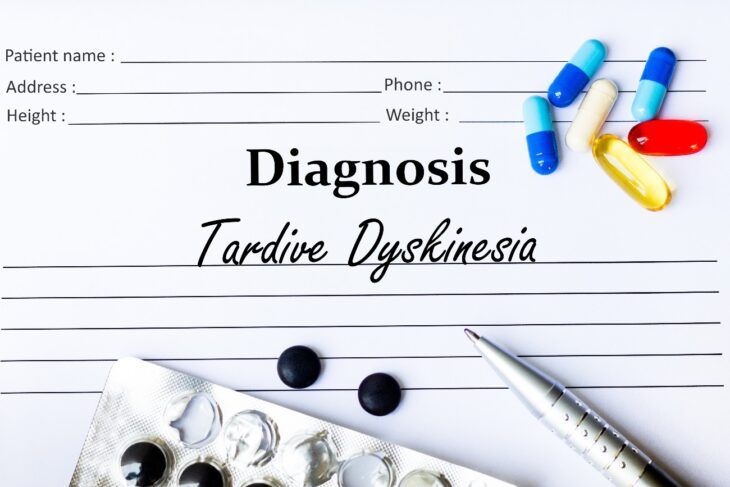 Tardive dyskinesia is a disorder caused by long-term use of neuroleptics. The National Organization for Rare Disorders says these medications typically help people manage disorders related to mental, neurological, or gastrointestinal health issues. 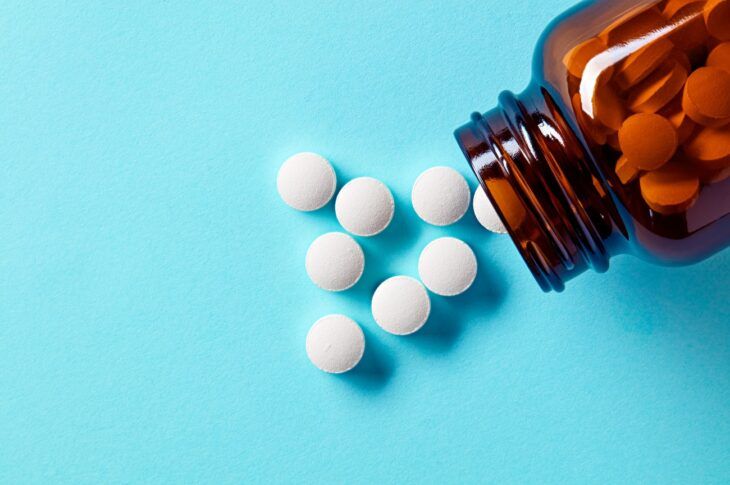 Antipsychotic Medications Can Cause Tardive Dyskinesia

Antipsychotic medications are prescribed by doctors to treat a variety of conditions. It helps to reduce or relieve symptoms of delusions and hallucinations. Some conditions this type of medication may help treat includes schizophrenia, bipolar disorder, depression, and even Alzheimer’s disease.

According to The Centre for Addiction and Mental Health, a person has a five percent chance of developing tardive dyskinesia for every year they take an antipsychotic medication. Although it’s more common among first generation antipsychotics, TD can be triggered by second generation medications as well. 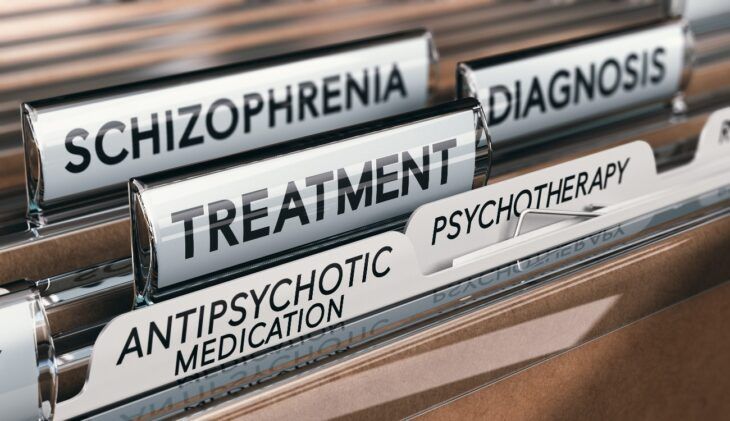 There Are Natural Remedies

The National Alliance of Mental Illness (NAMI) says physical activity can help relieve movement symptoms, such as tremors, balancing issues, and flexibility. Plus, it’s known to improve cognitive function and even reduce negative symptoms of schizophrenia.

Another natural remedy that may be helpful is taking an herbal supplement of ginkgo biloba. NAMI explains how this is a second-level treatment option that may also provide some relief of symptoms. 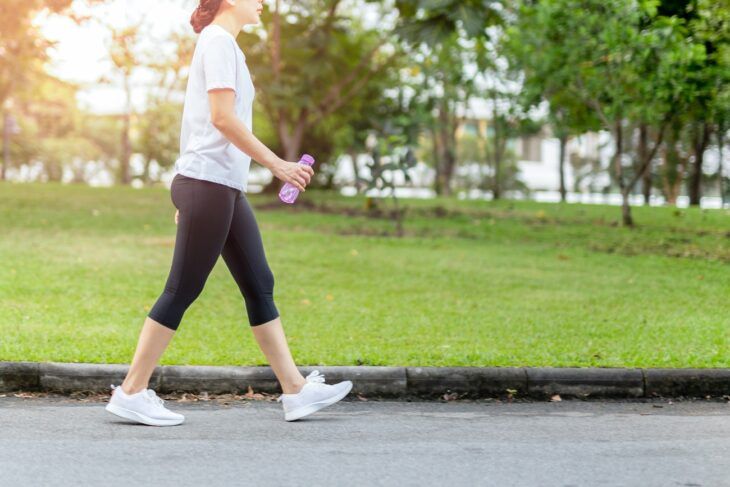 While there are medical treatments that can help reverse tardive dyskinesia, it’s possible for the disorder to become permanent in the long term. A study published in the National Library of Medicine says that neuroleptic-induced cases of TD that do not go away after one year of neuroleptics withdrawal are usually permanent.

If a patient successfully goes into remission, then it usually happens within the first few months of neuroleptic withdrawal. The research says not everyone will necessarily experience permanent abnormal movements. Rather, a better explanation for some would be they experience persistent symptoms of TD. 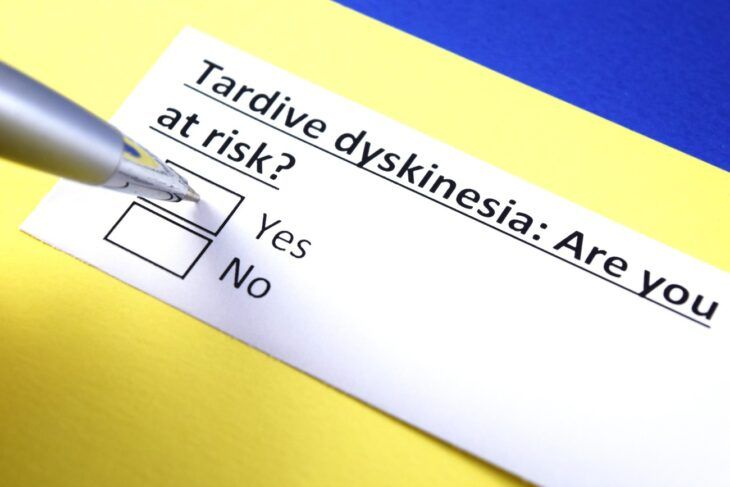 If you’re taking certain medications either short or long term, then it’s important to know what the potential side effects are. Tardive dyskinesia is something that can impact the face and body. People with TD can experience different types of tremors. Moreover, the frequency of these unintentional jerky movements may differ from person to person.

The good news is that if you catch the signs and symptoms of TD early enough, you can talk with your doctor about the different treatment options. They may prescribe to you a new medication or adjust your current prescription to see if your symptoms improve. Just remember, you shouldn’t change your current medications without talking to your doctor first. 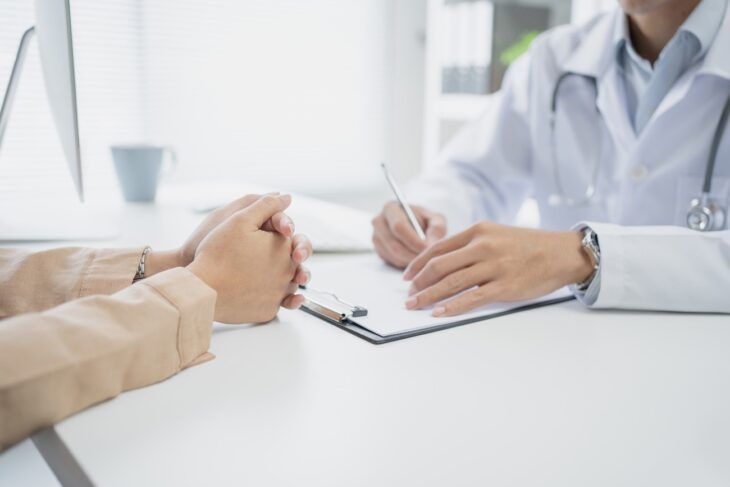