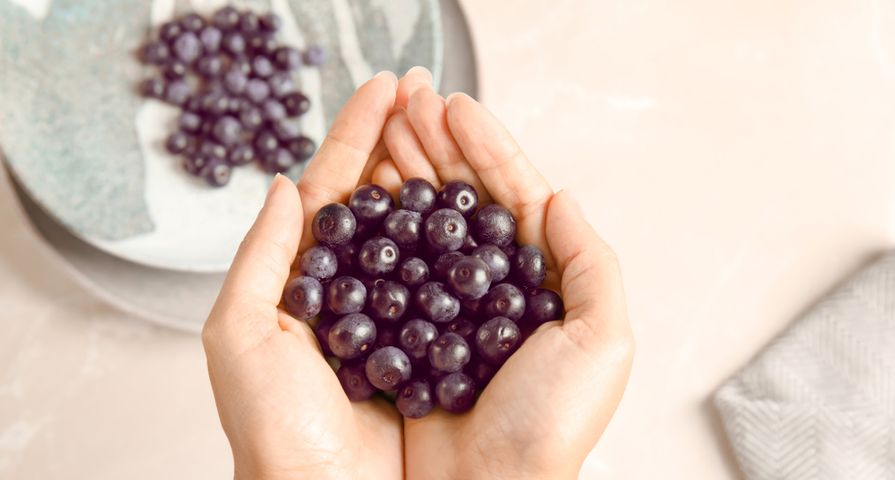 Do you remember when the pomegranate first made its mainstream appearance on the health food scene? Its dazzling ruby color and numerous health benefits were all anyone could talk about. Each year we see new superfruits make their own debuts in the world of healthy eating, some from exotic and ancient roots to others that were right under our noses all along.

Frozen berries in your morning smoothie are great, but how about an array of new and exciting flavors from fruits that boast big benefits to your overall health and well-being. If you’re the kind of person that appreciates healthy ingredients and loves trying new and exciting foods, here are eight superfruits to try today…

Despite their bold appearance, their taste is quite mild with a likeness to a mildly sweet kiwi fruit. Recent studies from Malaysia’s Universiti Putra have found that dragon fruit seeds are rich in heart-healthy fatty acids, including 50-percent oleic acid content, which helps lower bad cholesterol and raise good cholesterol. Try adding dragon fruit flesh to your next fruit salad for a tropical twist that’s also good for your heart. 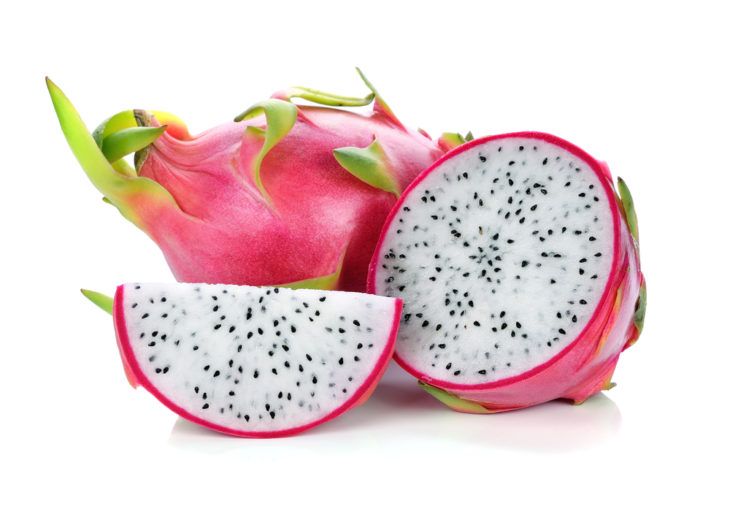 This deep, dark variety of plum is making waves in Australia and being touted as the next up and coming superfruit. While we already know that plums are great for us with their high amounts of dietary fiber and vitamin A, the QG plum (as it’s called down under) seems to have some extra special health benefits. This variety was developed by the Queensland Department of Agriculture, Forestry and Fisheries and as of now, the plums are only grown on one orchard in the Australian state of Queensland.

Orchard managers said the variety was created by accident when plant breeders tried to develop a better tasting plum with resistance to the bacterial spot disease. Scientists have been surprised by the plum’s health benefits which include his levels of antioxidants (3 to 6 times higher than blueberries), and may hold benefits for lowering risk of ‘lifestyle diseases’ such as high blood pressure, obesity, and heart problems. 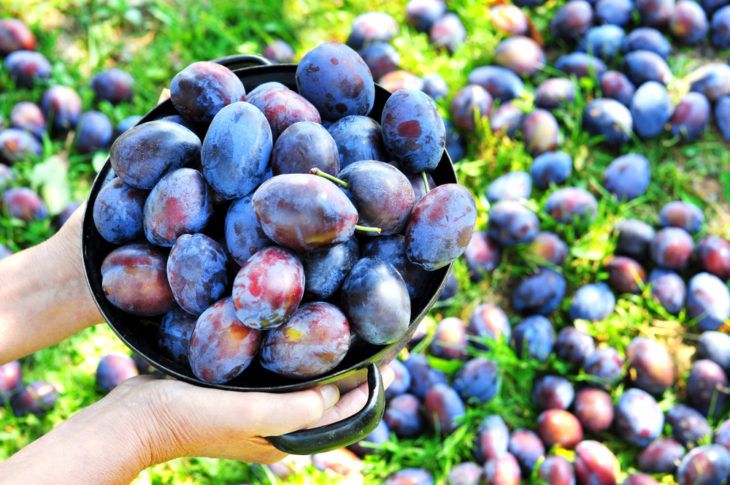 You may have heard of açaí berries by now as their popularity has drastically increased over the last few years. However, if you haven’t tried these little gems, there’s no better time than the present. The açaí berry is cultivated from the açaí palm, a type of palm tree native to Central and South America, with particular ties to Brazil. The berries are small and dark purple, almost blackish in color with a thin layer of pulp surrounding a large seed inside.

The açaí berry is said to contain more antioxidant properties than cranberries, raspberries, blackberries, strawberries, or even blueberries, and some research has been done on the possibility of açaí’s role in supporting weight loss, though no conclusive evidence of this exists at the present time. Frozen açaí pulp or juice can be found these days at many health food stores and is a great addition to smoothies and breakfast bowls. Be sure to check packages for added sugars as often the frozen juice and pulp have added sugars that can be unhealthy. 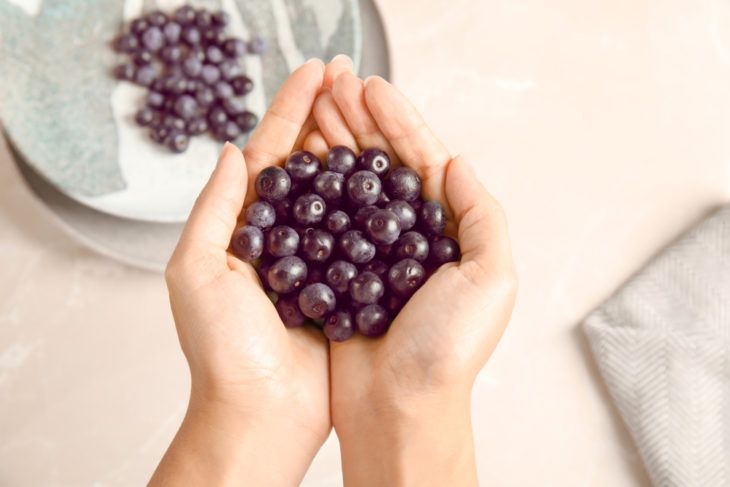 Papaya isn’t exactly new on the fruit scene, but it’s health benefits have been overlooked for far too long. The sweet, tropical flesh is rich in vitamin C as well as carotenes, flavonoids and vitamins A and E, making it an excellent (and delicious) choice for fighting colds and flu.

The fruit also contains an enzyme known as papain, which helps to break down proteins. Papain is often extracted from papaya fruit as well as other parts of the tree and used to make digestive enzyme supplements. Fresh papaya is great in a fruit salad or smoothie but is also a great dried snack with its sugary sweetness. 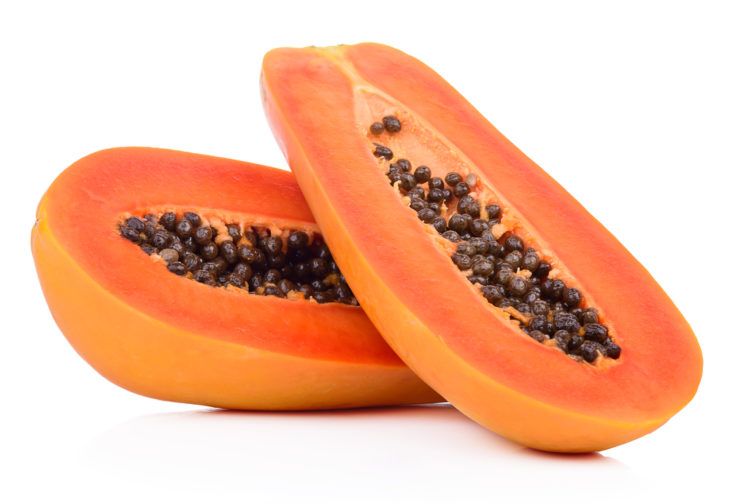 The guava is a fruit grown in Central America and has only become popular in the United States and Canada fairly recently, so you’d be forgiven if you haven’t had a chance to try this amazing superfruit yet. It’s a great-tasting fruit that is deeply rich in dietary fiber, which keeps us feeling fuller for longer and helps us to better digest food. It is also packed with vitamin C, which helps us ward off infectious agents and free radicals.

While there are actually quite a few varieties of guava around the world, the common type we see in North America is known as the Apple Guava and usually comes in either a pink flesh or white flesh. The flesh of the pink guava fruit is rich in lycopene, which can limit skin damage caused by prolonged exposure to ultraviolet rays. Lycopene can also help in the fight against prostate cancer. With its fresh, tart flavor, guava juice is an excellent addition to smoothies and the fruit can be made into a delicious tropical marmalade. 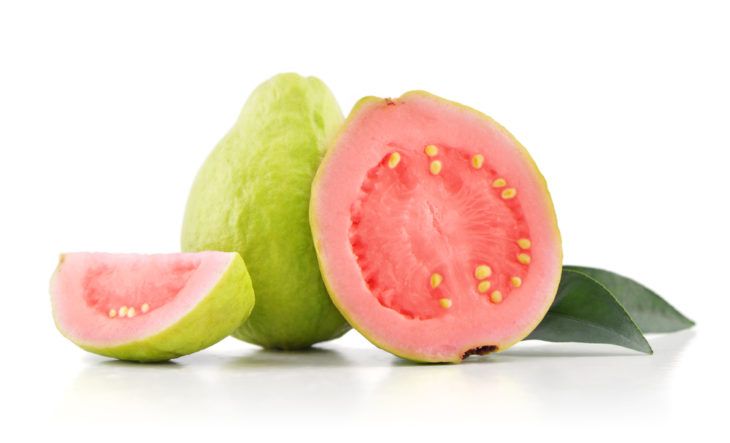 Pronounced as BEY-OH-BAB, this African tree fruit is one of the pieces of produce you should watch for most in the coming year. The fruits grow on the Baobab tree in the barren regions of Africa where the tree is known locally as the “tree of life”, likely due to the fact that the tree produces not only this nutrient rich fruit, but also the tree’s water is prized for nutritional properties.

Perhaps the next pomegranate, the baobab fruit is high in soluble fibre and antioxidants and according to National Geographic, it contains 6 times the amount of vitamin C as an orange. If you want to try this flavourful fruit for yourself, you’re most likely to find it in powdered form which can be added to smoothies for a superfood punch. 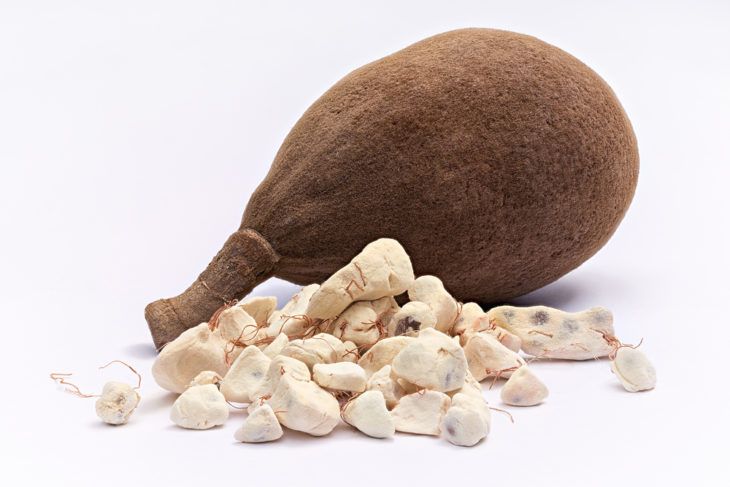 Pronounced as LU-CU-MA, this mellow yellow tree fruit is native to the Andean valleys of Chile, Ecuador and Peru and is a central ingredient in traditional Inca cuisine. Called the “Gold of the Incas” the fruit, which has a creamy citrus-like flavor is also sometimes called the ‘eggfruit’ due to the texture of the fruit’s flesh being reminiscent of a hard-cooked egg yolk.

The apparent benefits of this ancient super fruit include being a low GI sweetener, having high levels of complex carbohydrates, it’s rich in antioxidants and is full of vitamins and minerals. Lucia is especially high in calcium and has as much of this important mineral as a class of milk. In North America, you’re most likely to find this flavorful fruit in powdered form, which can be added to smoothies for an extra healthy punch. 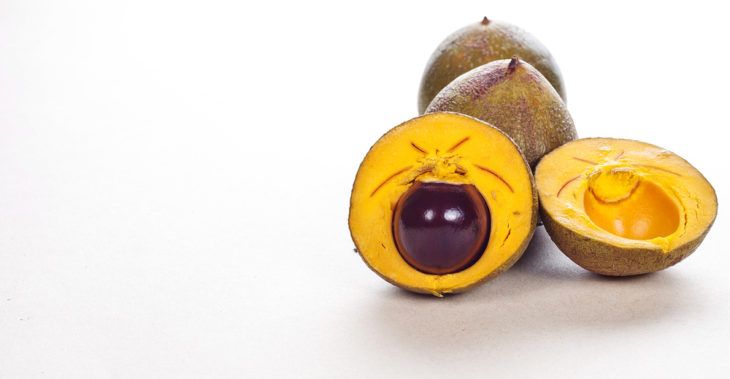 Blackberries don’t exactly have the new, exotic flair of some of the other fruits on this list but their health benefits and nutritional content are too important not to mention. Blackberries rank in the top 10 of the United States Drug Administration’s list for antioxidant power and the berries are specifically rich in polyphenols, the same antioxidant compound that’s found in green tea and may help with illnesses such as cardiovascular disease, osteoporosis and some forms of cancer.

Blackberries are also rich in dietary fiber, with about 1-cup delivering as much as a third of your recommended daily fiber intake. If you’re already eating blackberries (either fresh or frozen) on a regular basis, then keep up the good work. If not, consider making them a staple in your frozen berry smoothie mix. 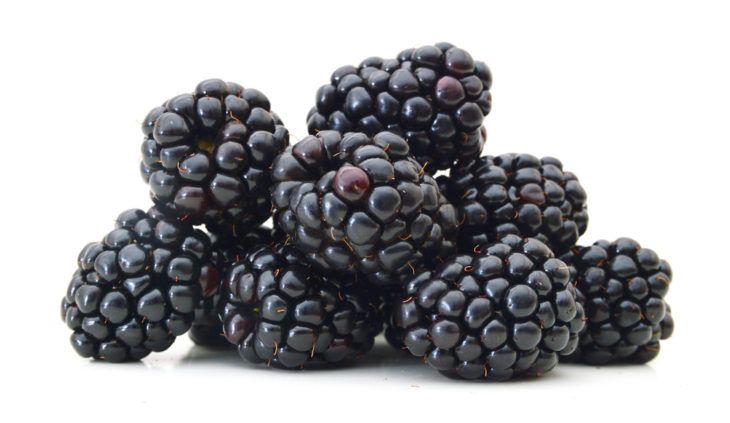