Vegan and Vegetarian Foods That Aren’t Really That Healthy 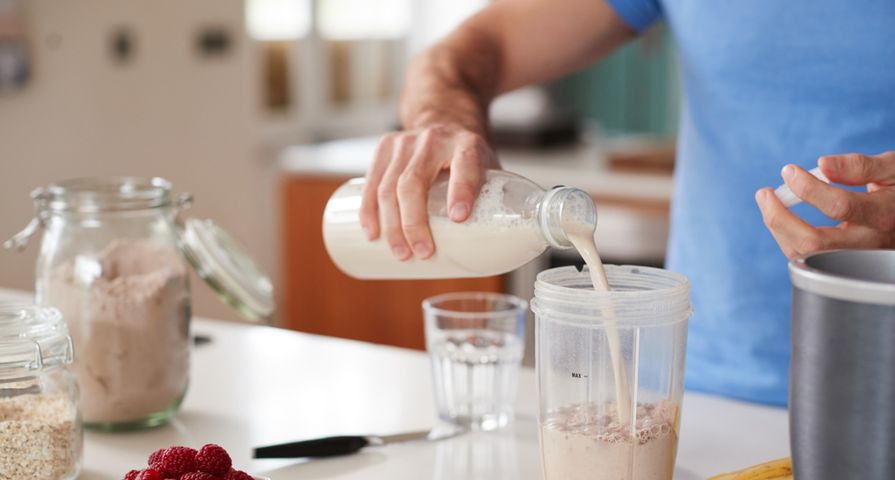 When we envision vegan foods, we often think of foods that are nothing but pure and healthy. However, it seems “junk food” is not exclusive to traditional diets that include fast food.

The bottom line is, if you’re going to adapt a vegetarian or vegan diet, good on you – but just be aware that not all the recipes are as healthy as they’re made out to be. Here are six vegetarian and vegan dishes you should maybe skip…

Soy-based foods are a substitute for everything from burgers to milk to scrambled eggs. Experts are warning that in larger quantities (that is, more than a few cubes of it a day as a side dish) it can adversely affect your health.

WellnessMama.com lists some reasons why soy can be detrimental to your health. Firstly soy, the basis of tofu, contains something called phytoestrogens, which apparently mimic estrogen hormones. This can throw a male’s reproductive system out of whack. Tofu is also hard for the body to digest, adds FoodandWine.com. 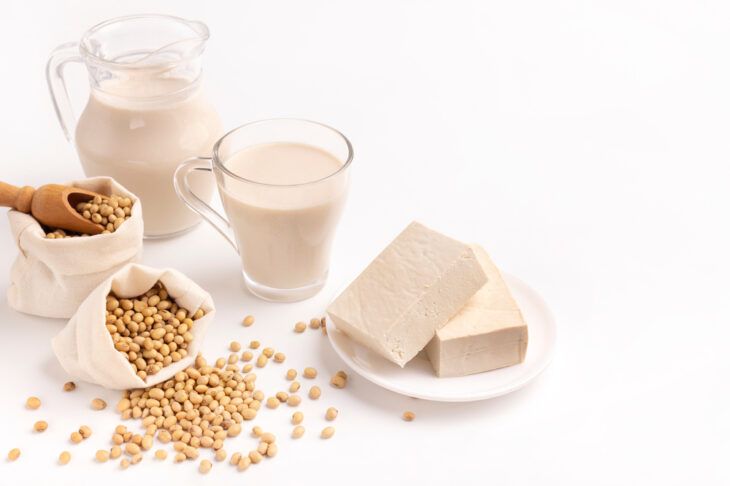 Perhaps you like the taste and convenience of a good ol’ hot dog, but don’t want animal protein. That’s fine. But according to the Huffington Post, most vegetarian hot dogs are not made from vegetables at all.

“These hot dogs are made with artificial ingredients, including processed soy, sugar, and artificial flavors,” notes Huffington Post. In short, they’re not any healthier than regular wieners… and that’s not saying much, when you consider what’s in traditional hot dogs (yuck). 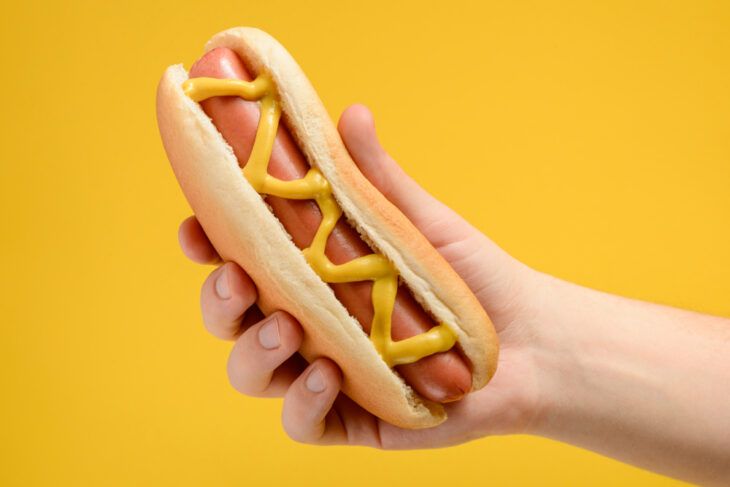 Huffington Post also points out that while pasta may be a big go-to meal for vegetarians, some only eat white pasta, which is heavily processed and can lead to spikes in blood sugar due to low fiber content.

The same source notes that “white” noodles can cause you to pack on pounds if you’re not careful, due to the flour they’re made with. Many of the nutrients are stripped away in the making of white pasta, leaving it full of starch with nothing much to balance it out. Consider alternatives such as whole grain pasta, zucchini noodles, or black bean spaghetti. 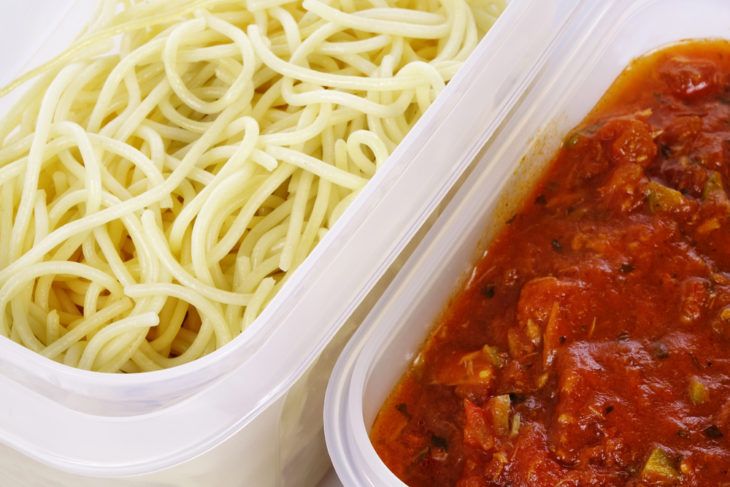 As Care2.com points out, you may be cutting any “cruelty” out of the equation by eating a vegan cupcake instead of a dairy-based one, but make no mistake, “ it definitely is not a health food. A cupcake is an indulgence, vegan or not.”

That being said, there are many recipes out there for delicious vegan treats, like this cupcake recipe from Shape magazine. It promises the entire indulgent flavor without the extra calories or guilt. 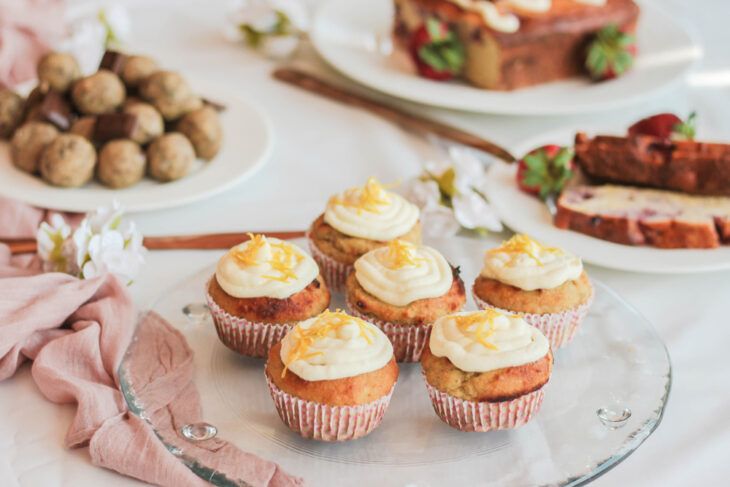 These concoctions are popular among vegans, as one of the concerns of a vegan diet is not getting enough protein. Shape magazine explains that non-dairy smoothies and protein shakes can often contain soy, which we’ve already talked about, but they are often big on calories too.

The problem is that people often overdo it in terms of serving size, according to Shape. Avoid using “massive cups” (no exact measurement is given) when drinking these shakes, or you could end up tipping the scales, noted the source. 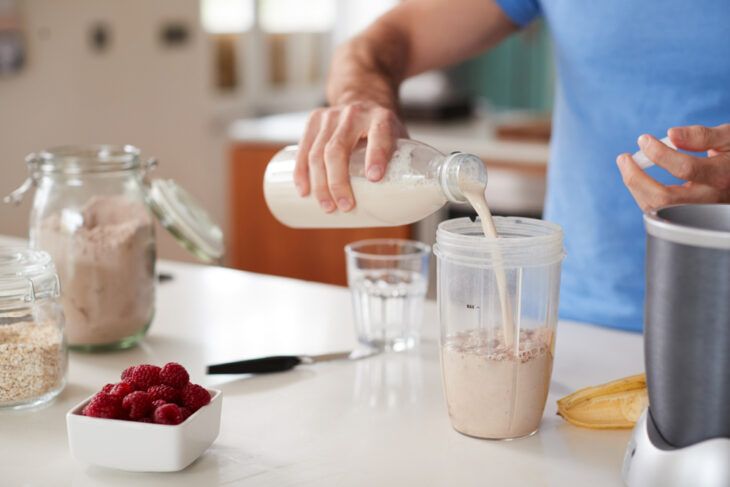 This is another popular food for those who avoid animal products, and many eat it by the bowlful. While it’s true that granola packs a healthy punch of protein as well as vitamins and nutrients, it also packs many calories, adds Shape magazine.

The magazine notes, “As far as calorie-dense healthy foods go, granola tops the list”. That means just a quarter-cup of the stuff can add 200-calories or more to your diet. If you have a cereal bowl that holds 2-cups, then do the math (hint: it’s around half of the recommended daily calorie intake for women). 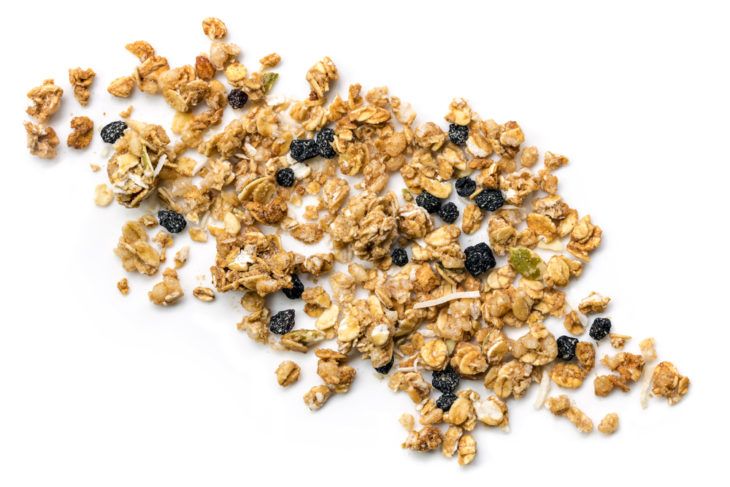