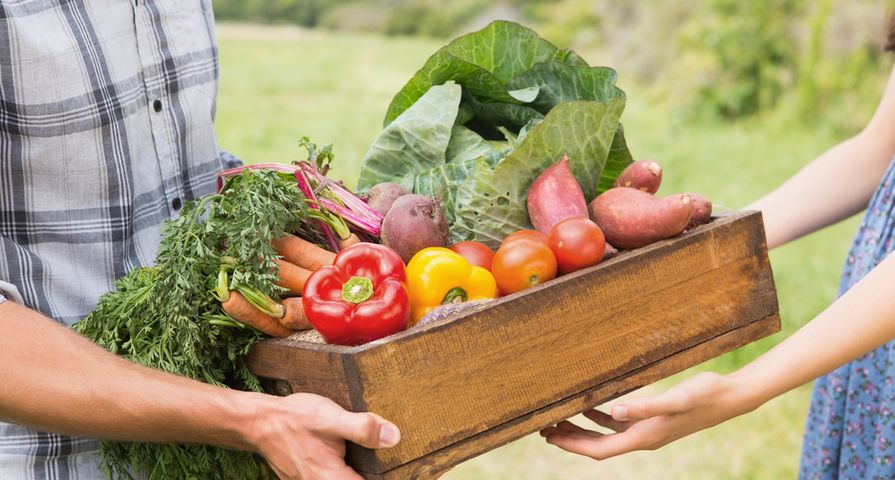 According to the National Institute of Neurological Disorders and Stroke, we’re all born with a limited supply of brain cells. Of course a process known as neurogenesis regenerates and aids the development of fresh brain cells as we mature. However, as we age several lifestyle factors can conflict with healthy neurogenesis and kill brain cells off at an accelerated rate.

You’re likely aware that eating a junk food-filled diet clogs the arteries, contributes to weight gain, and damages the heart. However, neurology researchers at the University of Los Angeles, California, claim that consuming a fatty diet can also block the blood vessels in the brain, cutting off vital blood and oxygen supply, and killing brain cells.

Your brain, like your muscles and other organs, requires healthy nutrients to survive and perform optimally. When brain cells lack nutrients they starve and die off. While moderate junk food eating won’t do any major damage, the long-term consumption of processed foods high in fat, food additives (or exotoxins), and empty calories, and lacking in vital nutrients will slowly kill brain cells and impair cognitive brain development. 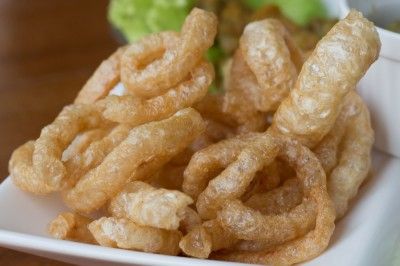 When you consider the fact that 75-percent of the brain is made up of water—it makes sense that lack of water can quickly kill brain cells. According to Mayo Clinic, mild dehydration can occur within roughly 4-hours. During that time a domino effect of negative brain and body processes can occur. For instance, as we become dehydrated the brain works overtime to draw water into our cells. As a result, cerebral edema (or swelling of the brain) can cause brain cells to rupture and brain shrinkage to occur.

The myth that alcohol alone kills brain cells was a misconception that many attribute to the Temperance movement, which aimed to prohibit alcohol. However, when we drink too much alcohol, the body can quickly become dehydrated and suppress vasopressin, a hormone that’s vital for retaining water and holding in urine.  Hence the term, “breaking the seal” after a few beers.

Stress has a breaking point, which varies between individuals. It’s understandable that extended periods of stress take a toll on our appearance, or sleep, our weight, and force us to slow down and focus on self-care. However, chronic stress and long-term elevations of cortisol (the stress hormone) trigger several harmful biological processes. According to a group of neuroscientists at the University of California, Berkeley, high levels of cortisol over extended periods of time will kill brain cells and impair brain function.

The study, published in Psychology Today, showed that chronic stress triggered long-term alternations within brain structure, triggering excess production of myelin-producing cells (or fatty matter) in place of neurons (information transmitters). The researchers explain that this is why many young individuals exposed to long-term stress have a higher risk of developing anxiety and mood disorders, schizophrenia, and post-traumatic stress disorder (PTSD) later in life. 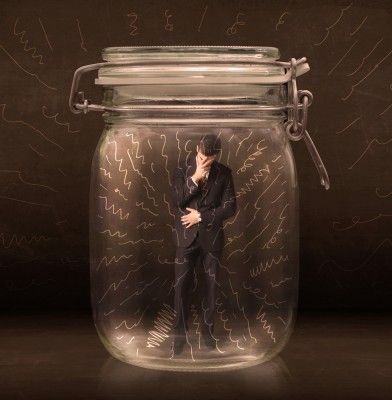 Sleep gives our bodies, as well as our brains, a period of well-deserved rest and rejuvenation. The National Sleep Foundation (NSF) says that 7- to 9-hours of sleep each night provides adequate time to attain REM (rapid eye movement) sleep. It’s during REM sleep that the brain comes into play—immobilizing the limbs for energy replenishment, and activating the brain regions responsible for learning and memory consolidation.

One NSF study linked extended wakefulness with neuron damage in the locus coeruleus, or energy-producing region of the brain. Once neurons start dying off, the hippocampus (memory storage) and cerebral cortex (responsible for attention, perceptual awareness, thought, language, memory, and consciousness) start to shrink and the body responds with impaired memory, focus, concentration, and decision-making abilities. 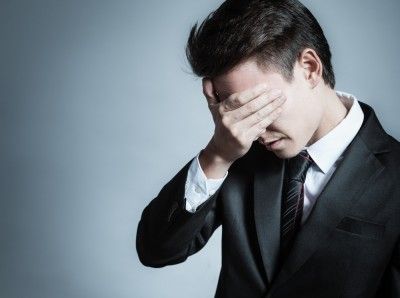 There is a lot of attention around ingesting chemicals and pesticides in our food of late—and with good cause. In a 2012 research paper published by the National Institutes of Health, Harvard neurology professor, Dr. David Bellinger, linked over a dozen widely used chemicals and pesticides to several common behavioral and cognitive disorders in children.

Dr. Bellinger measured the intelligence quotients (IQ) of children whose mothers were exposed to neurotoxins (i.e., organophosphate pesticides, leads, and mercury) via food, air, and water during pregnancy. His findings showed a total loss of 16.9 million IQ points in children exposed to toxins versus children born to mothers who weren’t exposed to the toxins. 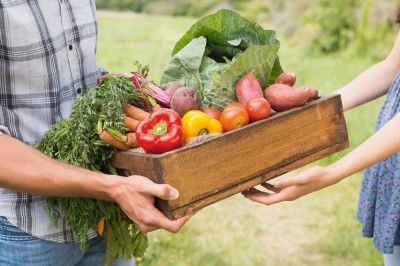 Despite the well-reported risks of emphysema, heart attack, and stroke associated with smoking, lighting up has also been linked to brain damage. With roughly 7,000 toxic chemicals in every drag of that cigarette, it’s really no surprise that a certain compound in tobacco causes white blood cells in the central nervous system to attack healthy cells.

The study, conducted by the Indian National Brain Research Center (NBRC) and published in the Journal of Neurochemistry, found that NNK, a procarinogen, causes neuro-inflamation, a condition linked to Multiple Sclerosis. Damage occurs when NNK enters the body (via cigarette or chewing tobacco) and triggers an exaggerated response from the brain’s microglia, or immune cells. Microglia normally eradicate only damaged or unhealthy cells. However, with NNK the immune-fighters mistakenly attack healthy brain cells and lead to neurological damage 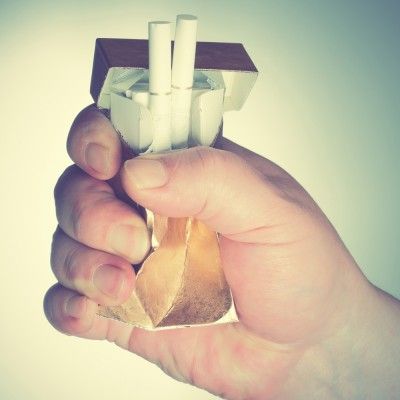