Wild Foods You Have to Try 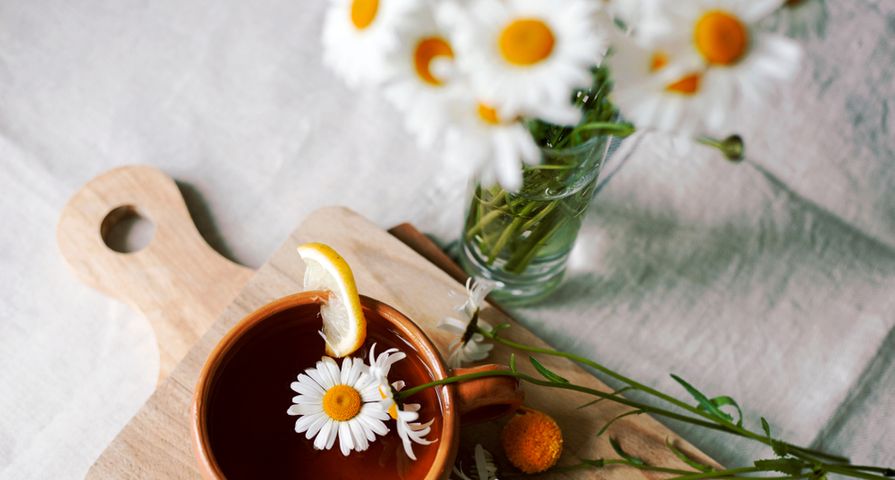 You’re out on a walk in the woods and you come across a delicious-looking leafy green, mushroom, or berry. But, not being an expert in wild foods, you decide to avoid picking that plant and shoving it into your mouth. That’s probably a wise decision.

But what wild foods can you eat? And which ones taste the best? There are actually quite a few wild vegetables that not only taste delicious, but are really good for you…

Sea beet is the wild equivalent of many popular vegetables commonly found in the average grocery store, including sugar beets and Swiss chard. And while it’s not as popular as its mainstream cousins, the sea beet is very delicious, featuring a kale-like rough texture and a flavor that’s similar to spinach (when cooked).

Like its more popular cousins, sea beet is incredibly healthy. The only problem is that it’s not available in every country—specifically, it’s native to the coasts of Europe, northern Africa, and southern Asia. 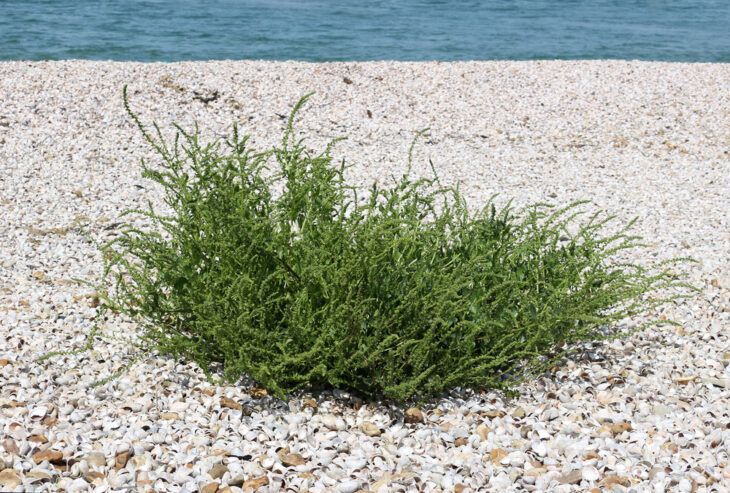 Dandelions are abundant across most of North America, which means many of us remember running through fields of the weed during our childhoods. But few of us would have ever thought to actually pick and eat a dandelion.

Turns out we were making a big mistake. Not only are dandelions extremely healthy, but they make an excellent addition to salads, baked goods, even the average BBQ burger. That said, it’s absolutely crucial that harvesters avoid picking dandelions in any area where toxic sprays—designed to kill the weed—might have been sprayed, such as lawns or sports fields. 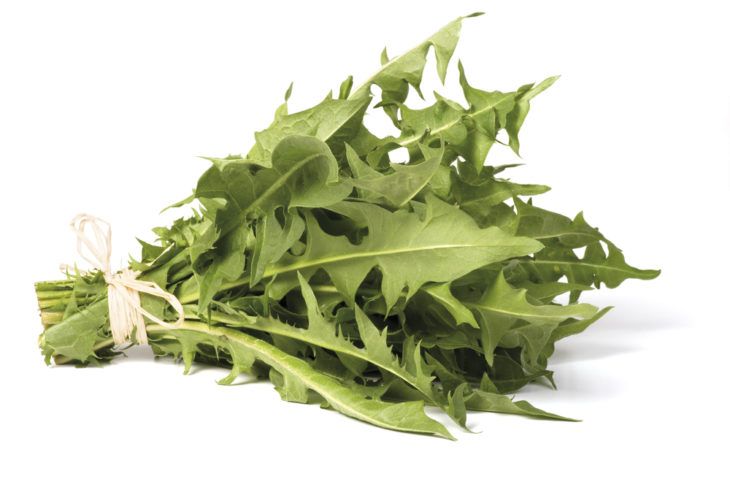 Chances are you’ve seen the stinging nettle—which looks like mint and can be found in many parts of North America—before. Careful when you kneel down to pick it up! Let’s just say the name suits.

Once you get it home, stinging nettle can become an important part of a delicious, healthy meal. It’s packed with vitamins A, C, and D, in addition to iron, potassium, manganese, and calcium. Stinging nettle is also high in protein and when cooked tastes a lot like spinach. 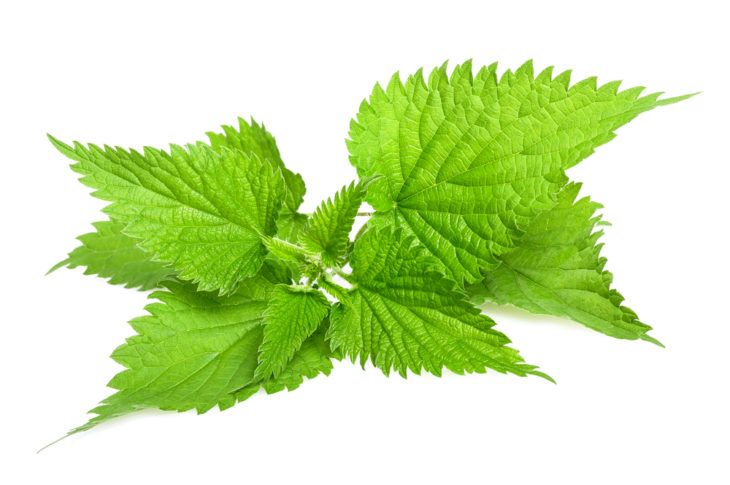 If you find yourself walking along the coasts of Europe, California, Oregon or Alaska in the next little while, keep an eye out for sea kale, which strongly resembles its more common, grocery store cousin. And like regular kale, sea kale is incredibly nutritious, being high in many essential vitamins, including vitamin C.

Like regular kale, sea kale is easy to prepare. It can be eaten raw or cooked in a variety of ways. If you find it in its natural environment, be sure to check out the sea kale’s extensive root system, which can also be cooked and eaten. 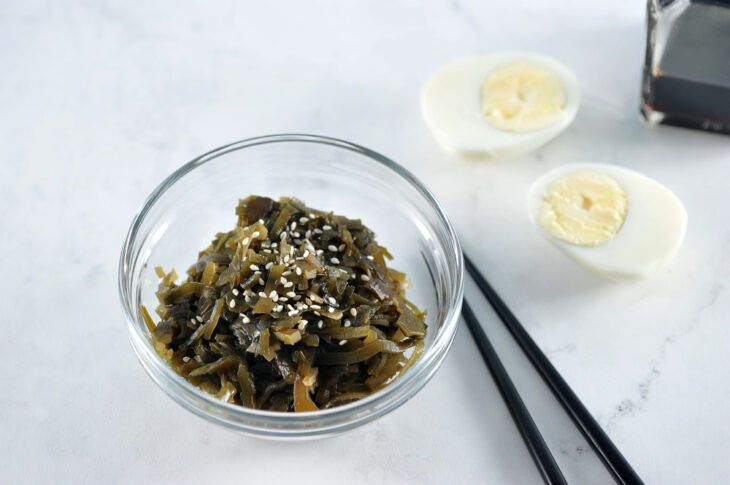 For centuries American Lotus was a critical food source for the indigenous peoples of the present-day United States. There’s a reason the Native Americans loved this food source—its root, shoots, flowers and young seeds are all edible. Beyond that, American Lotus contains lots of protein, fiber, and carbohydrates.

As for taste, the Lotus root is sweet and can be consumed raw, stir fried, or even stuffed. The American Lotus root can also be added to salads or blended into a soup. 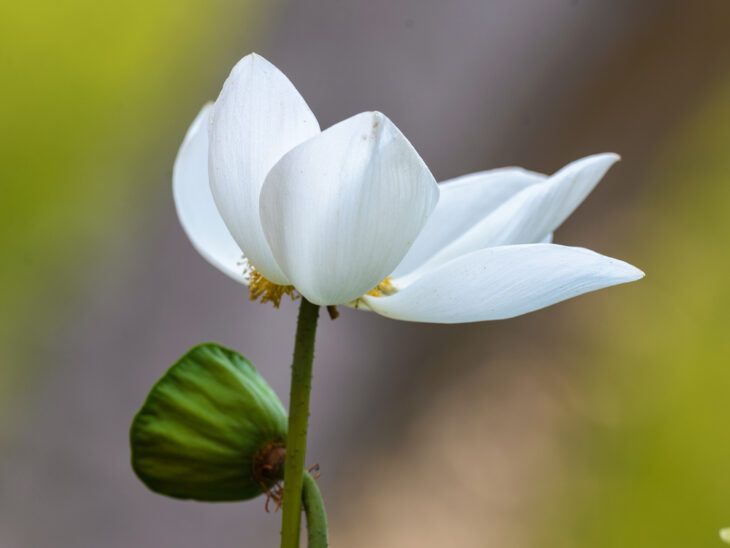 Morel mushrooms are some of the most delicious foods you’ll come across in the wild. Problem is, they’re not easy to find. They tend to reside under hickory and elm trees or in old apple orchards. Often, finding them requires going deep into the forest. In North America, it’s easiest to find morels in Iowa, Michigan, British Columbia, and Ontario.

Maybe that’s why they’re so valuable. Prices in specialty grocery stores range from $25 to $70 a pound, depending on the time of year. Like other mushrooms, morels are packed with vitamins—just be careful to cook them first, as many morels contain small amounts of a toxin that is only removed through cooking. 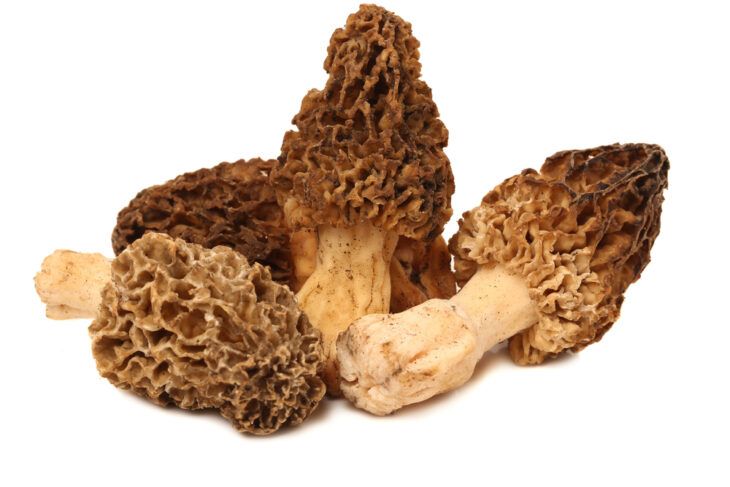 Wood sorrel, which is also known as oxalis, is a wild and edible weed that can be found in many parts of the United States and Canada. Wood sorrel is most commonly found in moist soil under partial shade in the middle of forests. They can often be found near wild violets, cleavers, and wild onions.

Wood sorrel has a unique, mildly sour taste, which makes it an excellent addition to soups, sauces, and salads. As far as its nutritional value, wood sorrel has been known to help soothe stomach upset and relieve indigestion. 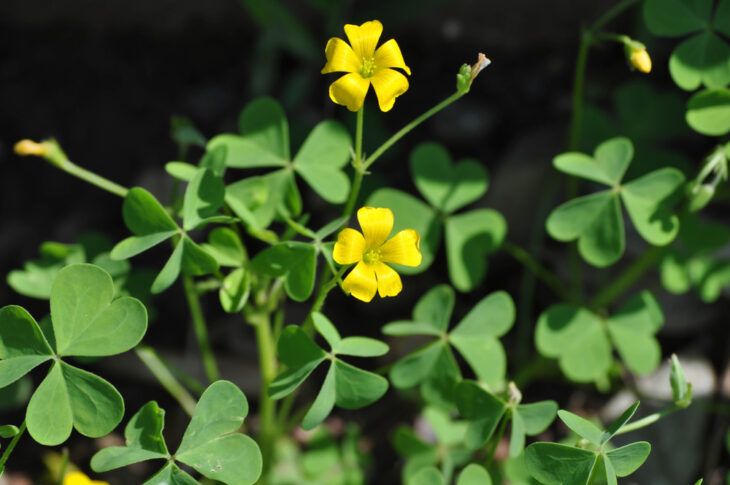 Claytonia, otherwise known as Spring Beauty, is a widely available edible wild flower. It can be found in most of eastern North America, from the Canadian Maritimes down through Maine and New Hampshire. It can also be found in parts of Texas.

Claytonia has been used for generations by Native Americans to treat medical conditions, including convulsions in children. Most often the plant is eaten raw, though it can also be cooked. Experts note that the plant tastes best between March and May, though can be harvested from spring to fall. 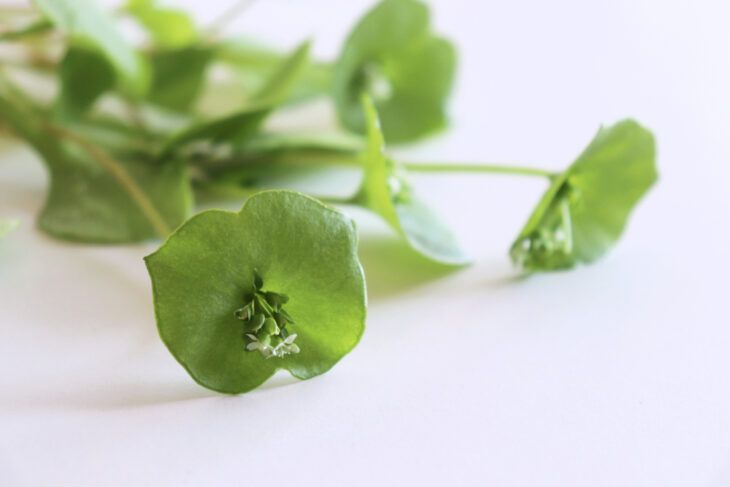 Watercress, which features deep green leaves and crisp, flavorful stems, is the perfect addition to any salad. It boasts a somewhat bitter and peppery taste and is packed with vitamins A, C, and E, in addition to iron and calcium. In short, it’s one of the healthiest wild foods you can find.

Watercress is native to Europe and Asia, but is now available in many parts of North America, too. When preparing it, treat the watercress like any other leafy salad ingredient: just wash and shake dry. Keep in mind that watercress is highly perishable, meaning it won’t last in the fridge for very long. 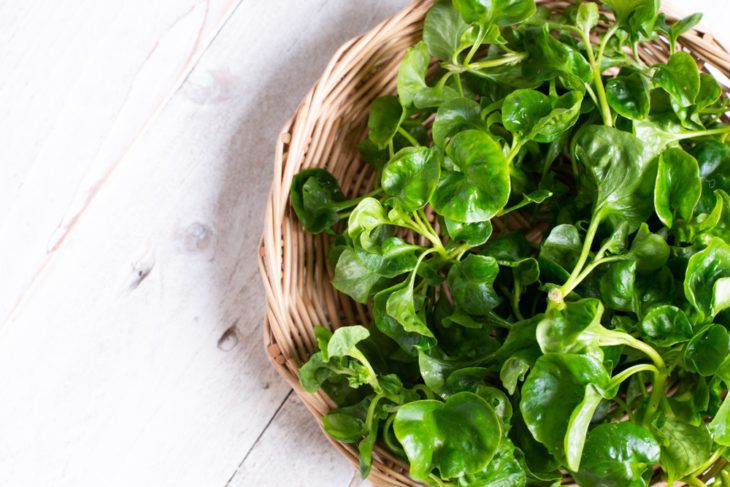 Chances are you’ve tried chamomile tea, which can promote sleep—making it the perfect pre-bed beverage. But you may not have actually tried eating the chamomile plant, an edible weed.

It’s probably a good idea to give that a try. The chamomile plant, which can be found in many countries around the world, features flowers and leaves with unique tastes – the flowers have a slightly apple-like taste, while the leaves are somewhat bitter. In any case, both make an excellent addition to a fresh garden salad. 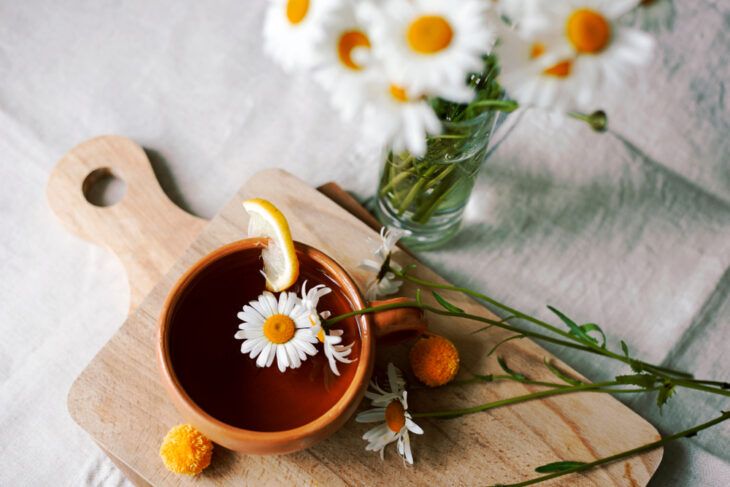